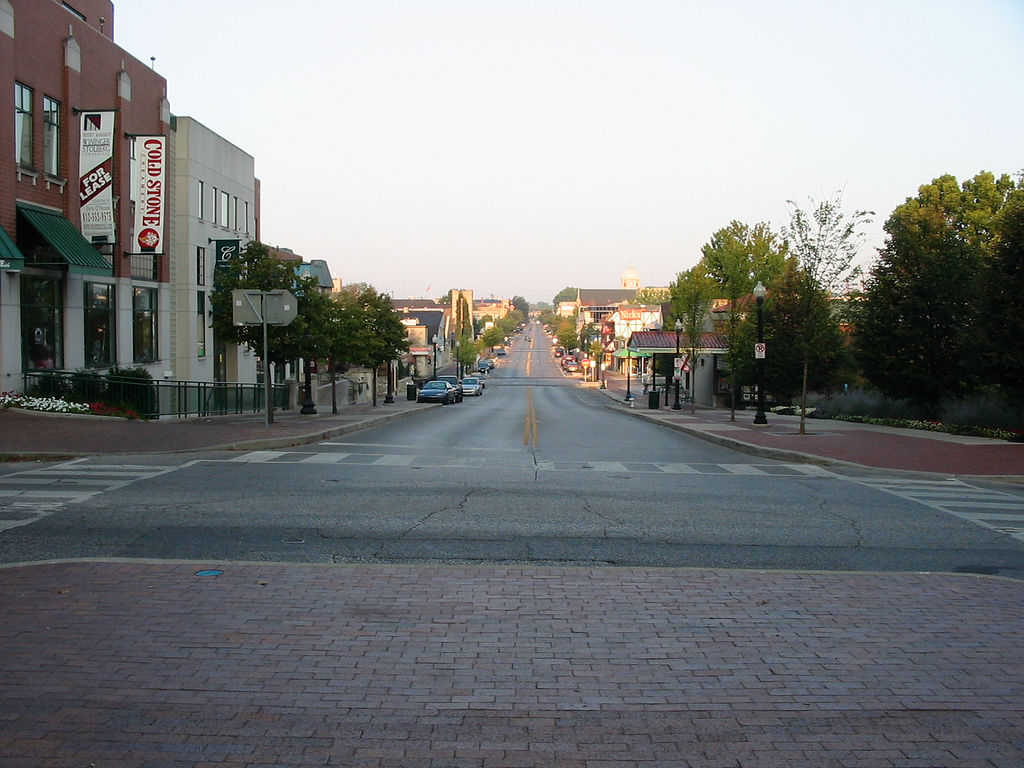 The housing market is booming in Indiana: Sales of existing homes in 2013 were up 17.4% over 2012, and the average home price in that same time increased 4.2% to $122,900, according to the Indiana Business Research Center at Indiana University’s Kelley School of Business.

Much of that growth can be attributed to new jobs. In the past year, Indiana gained 48,000 new jobs, according to the Bureau of Labor Statistics. As well, Indiana’s personal income increased 2.3% from 2012 to 2013.

NerdWallet looked at the 76 communities in Indiana with more than 10,000 residents to determine the best cities for homebuyers. Our analysis answers three main questions:

For more details on our methodology, see the section at the end of this study. For a full ranking of all 76 cities and to download the raw data, click here.

Top 10 Cities for Homeownership in Indiana

Kokomo took the No. 1 spot on our list for its population growth of 18.6% from 2010 to 2012. The city has the lowest monthly homeowner costs at $940 and the lowest median home value of $84,000 of the places on our top 10 list. New homeowners are eligible for the Kokomo Homeowner Investment Program, which assists with exterior improvements. The city is home to several historical sites listed on the National Register of Historic Places, including the Old Silk Stocking Historic District.

St. John residents, who bring in $8,156 a month, earn the highest median monthly household income of any place on our list. The town is located 24 miles southeast of the city of Chicago. On summer Sundays, residents gather at the local farmers market, where dozens of vendors offer fresh fruit and vegetables.

A remarkably high 96.8% of the homes in Granger are owned rather than rented, which is the highest rate on our list. Located northeast of South Bend and its University of Notre Dame, homeowners in Granger pay only 19.6% of their incomes toward homeowner costs — the lowest rate on our list. The area’s major industries are education, health care, social assistance and manufacturing, according to the U.S. Census Bureau.

Avon, located about 15 miles west of Indianapolis, saw an impressive 7.6% population growth from 2010 to 2012. The town school district is one of Avon’s largest employers. For fun, residents take part in annual events like the Avon Community Heritage Festival and the Hendricks County Rib-Fest.

Brownsburg is an affordable place to call home with median monthly homeowner costs of just $1,326. The Lucas Oil Raceway, just on the outskirts of this Indianapolis suburb, provides entertainment for drag racing fans. Brownsburg’s largest employers are the O’Reilly Auto Parts and Home Goods distribution centers.

This Indianapolis suburb hosts weekly summer farmer’s markets and also has two high schools among the top 10 on the U.S. News Best High Schools in Indiana list. With one of the highest median monthly household incomes on our list at $7,713, homeowners here pay only 21.5% of that income toward monthly mortgage and utility costs.

The city, just 7 miles east of Fort Wayne, offers one of the most affordable median home values on our list at $93,800. Residents can find jobs at Do It Best Corp., a hardware store chain with its corporate headquarters in nearby Fort Wayne.

Noblesville saw its population grow 8.8% from 2010 to 2012. The area is seeing job growth in life sciences and manufacturing, and the largest employers are SMC Corp. of America, which makes pneumatic and automation equipment, and Ambu, a manufacturer of anesthesia and respiratory care products.

In the town of Dyer, 93.6% of homes are owned rather than rented, which is among the highest rates on our list. Dyer, on the Illinois border, is within commuting distance to jobs in Northwest Illinois and the Chicago area. In the summertime, town residents head to the Dyer Summer Fest for its carnival rides, games and live entertainment.

Manufacturing, retail trade, health care and social assistance are the top industries in Cedar Lake, according to census data. The town, about 40 miles south of Chicago, has a median home value of $151,400, and median monthly homeowner costs are $1,343, making it an affordable place to live.

Only places with 10,000 or more residents were included in this study. Purdue University, a census-designated place, and Westfield were excluded because of a lack of data for all three variables. Zionsville was excluded due to inconsistent population data reporting from 2010 to 2012.