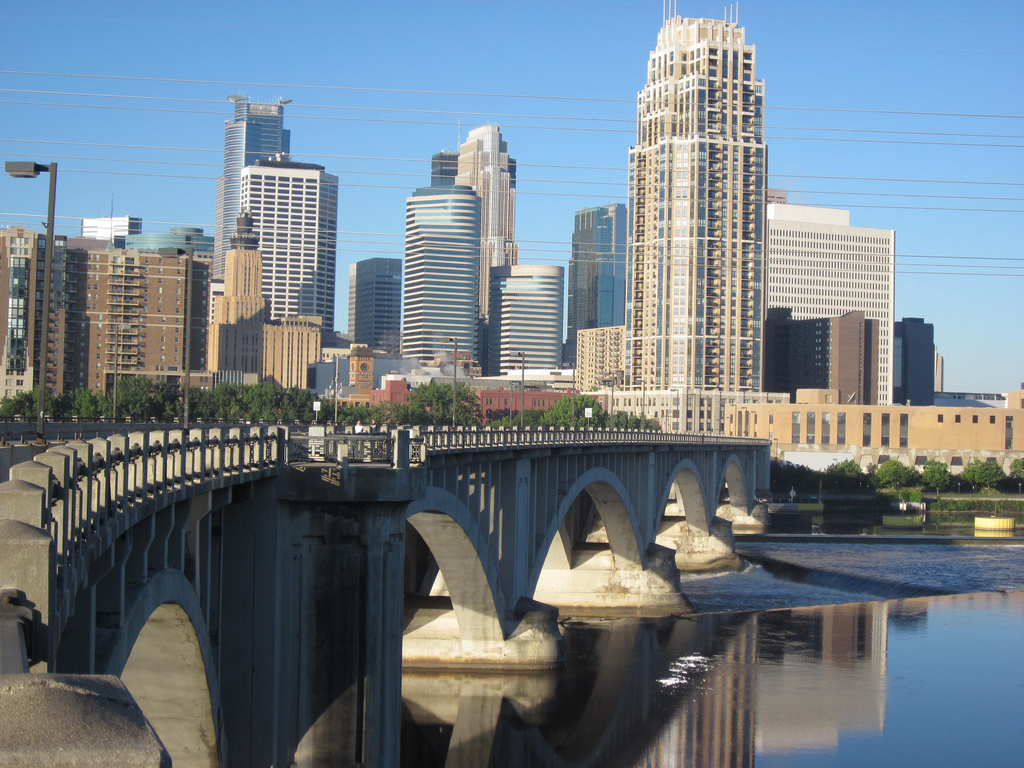 Minnesota’s population has increased every year over the past decade, with a growth rate of 2.2% from 2010 to 2013, according to the U.S. Census Bureau. Many suburbs surrounding the Twin Cities — Minneapolis and St. Paul — continue to grow at rates of more than 3% a year.

NerdWallet crunched the numbers for the 96 Minnesota cities with more than 10,000 residents to find the best cities for homeownership in the state. Here’s what the best cities had in common:

It’s easy to see why so many are moving in: The state, known as the “Land of 10,000 Lakes,” offers numerous outdoor activities, plenty of job opportunities and, for first-time homebuyers who qualify, the Minnesota Housing Finance Agency offers a statewide network of participating lenders to help buyers find affordable, fixed-rate loans.

Our analysis to find the best cities for homeownership in Minnesota answers three questions:

For more details about our methodology, please see the section at the end of the report.

For more information on these and other places, check out NerdWallet Cities. For a full ranking of all 96 cities analyzed for this study and to download the raw data, click here.

Rogers is in Hennepin County, one of many suburbs northwest of the Minneapolis-St. Paul metropolitan area. In this city, 84.4% of all homes are owned rather than rented, and monthly homeowner costs take up 24.5% of median household income, according to the U.S. Census Bureau. The population skyrocketed by 31% from 2010 to 2012 after Rogers annexed surrounding Hassan Township in 2012. For summer fun, the city hosts the Rockin’ Rogers Days in June, a citywide celebration with a classic car show, carnival and parade.

Otsego, located 8 miles north of Rogers, grew 7.9% from 2010 to 2012. Otsego has the second-highest homeownership rate on our list — 94.3% — and the second-lowest median home value on our list at $195,300. Residents spend 28.1% of their monthly median household income on homeowner costs. Otsego is over 30 miles northwest of the Twin Cities, home of large employers such as the Minnesota state government, Mayo Clinic, Target Corp. and 3M Co.

Hugo, another suburb of the Twin Cities, is 18 miles northeast of St. Paul on Highway 61. In this city, 90% of homes are owned by their occupants, and monthly homeownership costs take 25.9% of the median household income of $6,614. Hugo is home to Oneka Lake and bigger lakes to the south, including White Bear Lake. Both lakes are known as great places to catch bass — once the cold winter months have passed.

Farmington is 33 miles south of St. Paul and the median home value here is $210,100. Farmington is home to the Minneapolis Air Route Traffic Control Center and a Marigold Kemps packing plant. Farmington hosts the annual Dakota County Fair — the largest county fair in the state — with average attendance of 125,000 each year.

St. Michael is located 30 miles west of Minneapolis. It is a growing community with a 5.7% population increase from 2010 to 2012, and it has a high homeownership rate at 91.4%. The Crow River flows along the city’s eastern border and separates it from Rogers, which tops our list. The Crow-Hassan Park Reserve, along the banks of the Crow River, is a 2,600-acre park with a 600-acre restored prairie, horseback riding and hiking trails, room to walk your dog and an off-leash exercise area.

Anoka County’s Ramsey is another suburb northwest of Minneapolis. Homeowners spend 25.4% of their median monthly income on their houses, which are valued at $220,800. Ramsey’s business district has added more than 1.7 million square feet of industrial space since 1995, and is planning a retail area that will include shopping, restaurants and entertainment options, according to city officials. Connexus Energy is the biggest employer in Ramsey.

Maple Grove — 20 minutes north of Minneapolis — is in the Twin Cities metro area. In this city, 87.6% of all homes are owned rather than rented, and monthly homeowner costs are the lowest on our list, taking up just 23.2% of median household income. The city boasts more than 1,000 businesses operating within its borders. Residents stay busy visiting the city’s parks and trails, as well as 48 playgrounds for kids.

In Andover, 93% of homes are owned by their occupants, and monthly homeownership costs take up 24.7% of median household income, which is $7,437. In recent years, about 50 new homes have been built each year in Andover, with a variety of lot sizes, styles and prices, according to the Andover city government. Andover boasts more than 400 acres of community and neighborhood parks. One of the top destinations is Kelsey Round Lake Park, a 136-acre nature area for hiking, skiing and other activities.

North of Andover is the suburb of East Bethel, where 95% of all homes are owned rather than rented, which is the highest percentage on our list.. The suburb features 12 lakes, including Coon Lake, which is the county’s largest lake and popular with anglers, water skiers and swimmers.

Southeast of East Bethel is Lino Lakes, another suburb of Minneapolis-St. Paul. In Lino Lakes, monthly homeowner costs take up 24.1% of the median household income, which is $8,183. The city is home to the 3,500-acre Rice Creek Chain of Lakes Park Reserve and its popular Rice Creek Water Trail, a perfect place to take your kayak or canoe for a day trip on the 22-mile waterway.

Only cities with 10,000 or more residents were included in the study.