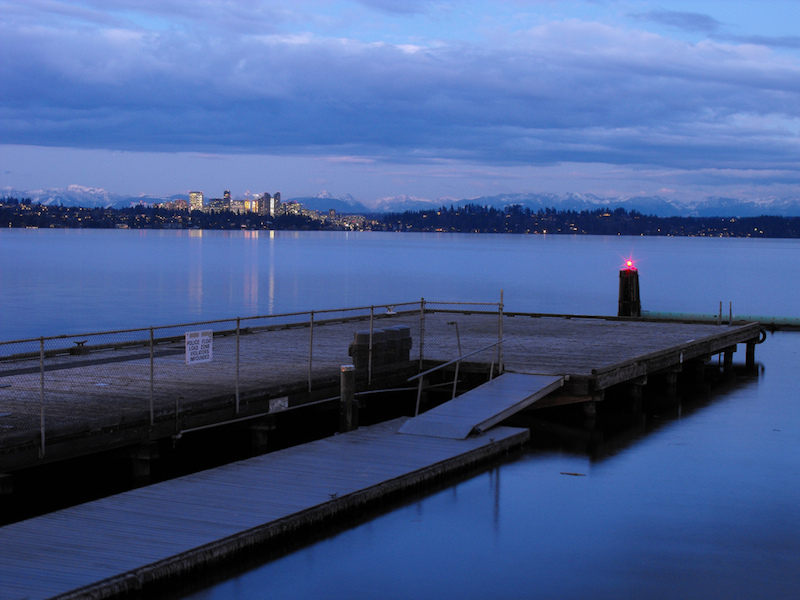 Washington residents are known for being a sharp bunch. More than 31% of residents 25 and older have earned bachelor’s degrees or higher, according to recent U.S. Census figures. Some of the nation’s top companies, including Microsoft, Starbucks and Amazon.com, employ the brightest minds in The Evergreen State. Eight Fortune 500 companies are based in Washington.

So smart people, take note: a recent study conducted by Harvard University’s Joint Center for Housing Studies concluded that one in four American households are spending more than 50% of their income on rent. But in our top 10 best places for homeownership in Washington, homeownership costs generally take up only about 30% of monthly median household incomes. NerdWallet analyzed the 86 places in Washington with more than 15,000 residents to determine which locations have characteristics that are favorable to homebuyers. Our analysis is based on three main questions:

This unincorporated area of east King County leads our list with affordable monthly homeownership costs at just 26.7% of median monthly household income and a high homeownership rate of 86.4%. The median home value is $578,700 and the population here swelled by 16.7% between 2010 and 2012, which is the second highest on our top 10 list. Still, nature lovers will appreciate the abundant open spaces and extensive trail systems found within this area located about 20 miles east of Seattle. The Lake Washington School District educates students who live in the Novelty Hill-Union Hill neighborhood, which sits close to numerous high-tech and biomedical companies. Residents also enjoy horseback riding, biking and hiking at the nearby Redmond Watershed Preserve, a sprawling 800-acre area.

Mill Creek East, a Census-designated place located inside the city of Mill Creek,  boasts an entire network of parks, open spaces, pathways and trails for residents to keep active. Mill Creek East has a high homeownership rate of 86.4% and homeownership costs that amount to 28% of median monthly household income. The median home value in Mill Creek East is $360,800. Colleges within the area include Central Washington University and Everett Community College.

Burien, a Puget Sound waterfront community located about 11 miles south of Seattle, is booming: the population here grew by a whopping 29.5% between 2010 and 2012, according to U.S. Census data. The homeownership rate is by far the lowest on our list at 53.1% and homeowner costs as a percentage of household income is the highest on our list at 45.8%, putting it outside the general affordability of our other top 10 picks. That said, interest in Burien as a place to call home is certainly growing and,city officials and residents in this strong community take pride in their area’s appearance and their efforts to aid the environment. Plus, locals can look forward to annual events such as the Spring Carnival Days and the Wild Strawberry Festival.

Located about 30 minutes southeast of Seattle, this city has a homeownership rate of 83.5% and homeowner costs that take up 27.9% of the median monthly household income. Maple Valley offers a thriving community center, which offers classes and programs for children, adults and seniors, and residents can also relax and learn at the Maple Valley Library. The popular Lake Wilderness Park features walking paths, tennis courts, fishing and swimming and residents can test their skills at the city’s skate park or witness Mother Nature’s beauty at the Lake Wilderness Arboretum. Plus, golf enthusiasts can swing the sticks at the Lake Wilderness Golf Course. And every June the city celebrates Maple Valley Days with a carnival, parades and a car show.

Graham, a rural community located about 30 miles east of the state capital of Olympia and only 45 miles from beautiful Mount Rainier National Park, has a homeownership rate of 84.6% throughout almost 35 square miles of land. The Bethel School District educates the area’s students and voters recently approved two propositions that will enrich the district’s technology efforts and extend current local funding for schools, including day-to-day operations. Graham’s monthly homeownership costs stand at 31.7% of monthly median household income.

Sammamish is the most affordable area on our list with monthly homeownership costs at just 23.9% of median household income, which was the highest on our list at $11,988 per month. The city tapped in at 89.3% for homeownership rate. Known as an excellent area for families, Sammamish offers a full serving of the state’s natural outdoor treats, including Lake Sammamish State Park, a 512-acre area. The city, located 20 miles east of Seattle and about 12 miles south of Union Hill-Novelty Hill, strives to mix a perfect blend of urban conveniences and unique character with values often found throughout smaller communities. The median home value is $589,000, the highest on our list. The area features a popular teen recreation center and construction on a two-story community and aquatic center is scheduled for June this year.

Covington has a homeownership rate of 84.6% and monthly homeowner costs take up 28.5% of the monthly median household income. The Covington Aquatic Center is a nice spot for those who wish to make a splash and locals here benefit from several parks and trails scattered throughout the community. Plus, every July, residents take pride in the Covington Days Festival. The Kent School District serves the city’s K-12 students, and there are two nearby community colleges and a handful of close universities, including the University of Washington.

This unincorporated area located north of Union Hill-Novelty Hill has a homeownership rate of 93.2% – the highest on our list – and homeownership costs at 27.5% of median monthly income. Cottage Lake is a 63-acre lake located not far from Seattle, Tacoma and Bellevue. Nearly 22,500 people make this sweet spot their home. Median home value here is $564,000. Along with tons of outdoor adventures around this location, residents can also relax at the 15,000-square-foot Woodinville Library.

Located about 25 miles from Seattle, Eastmont made our list with its manageable homeownership costs at 30.1% of median monthly household income and a high homeownership rate of 85.6%. Population growth here limped along at 3.8% growth between 2010 and 2012, the lowest on our top 10 list. Picturesque Silver Lake is located near this unincorporated area, which sits in Snohomish County. Numerous golf courses can be found around Eastmont and many arts, cultural and recreational attractions are located about a dozen miles away in Everett.

86 communities were evaluated for this study. The study only evaluated places with a population greater than 15,000.