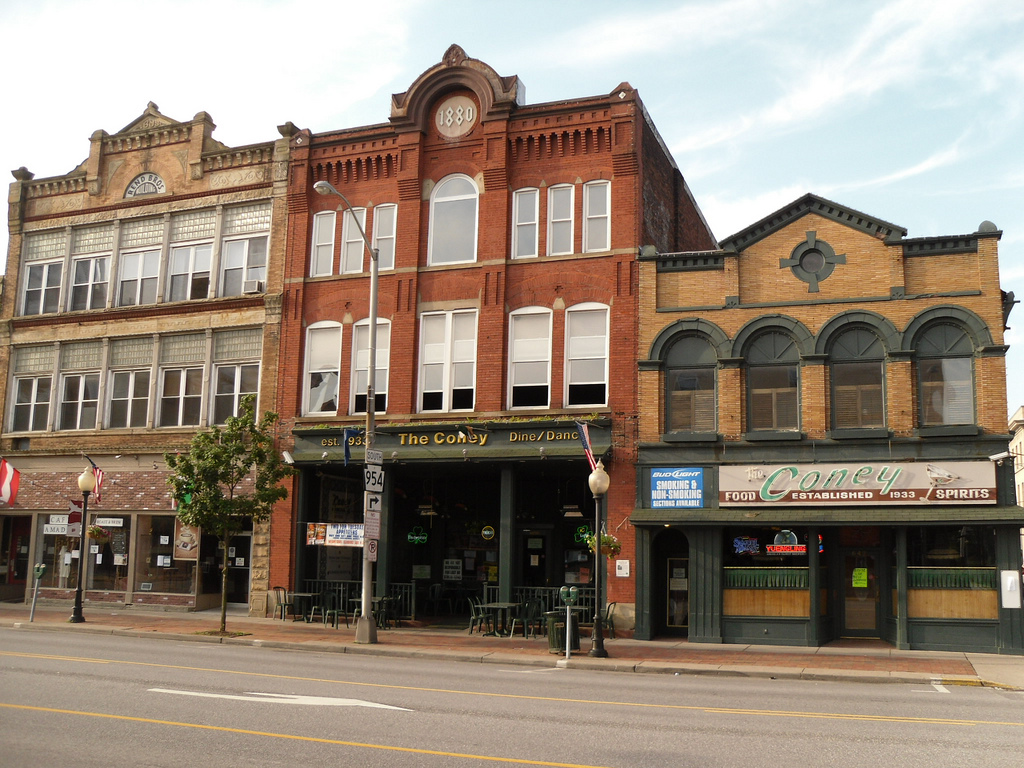 Pennsylvania saw increasing home prices statewide over the past year, while new construction permits jumped in the central part of the state, according to researchers at Wells Fargo. Pittsburgh saw a record increase in the number of multifamily homes built last year, as construction payrolls in the state’s second-largest city neared the highest pre-recession rates, the report found.

In another sign of the state’s recovery, jobs are picking up: Pennsylvania gained 34,400 jobs over the past year, and unemployment dropped from 7.6% to 5.7%, according to the Bureau of Labor Statistics.

Personal income in the state, officially the Commonwealth of Pennsylvania, increased 2% from 2012 to 2013, to a per capita personal income of $45,926, a report by the Bureau of Economic Analysis found.

For interested homebuyers, many agencies across the state are certified by the U.S. Department of Housing and Urban Development as approved housing counseling agencies. These agencies, such as the Pennsylvania Housing Finance Agency, can help homeowners navigate the process of buying a home.

NerdWallet crunched the numbers to find the best places for homeownership in Pennsylvania. Here’s what the best cities have in common:

For more details on our methodology, see the section at the end of this study. For a full ranking of all 89 places and to download the raw data, click here.

Best Places for Homeownership in Pennsylvania

Mountain Top is a census-designated place in central Pennsylvania that stretches across parts of three townships — Fairview Township, Wright Township and Rice Township. Mountain Top saw its population grow 3.5% from 2010 to 2012, making it one of the fastest-growing places on our list. To make new residents feel at home, the Mountain Top Welcome Club connects new residents with longtime locals through groups such as book clubs and preschool playgroups. Mountain Top is near Wilkes-Barre, which is part of the Wilkes-Barre and Scranton Metropolitan Area in the northeastern part of the state.

The homeownership rate in Franklin Park is 95.7%, the highest on our list. Franklin Park is a borough in the North Hills area, northwest of Pittsburgh. Census figures show that 30.7% of residents here hold a graduate degree while 36% have a bachelor’s. Many of Franklin Park’s residents commute to the region’s businesses, universities and hospitals.

Jefferson Hills is a borough in Allegheny County, south of Pittsburgh. Homeowners in this growing community spend just 24.7% of their monthly household income on monthly mortgage and utility costs. Jefferson Hills is home to two trails, the Montour Trail and Steel Valley Trail, that are part of the Great Allegheny Passage.

Weigelstown is a census-designated place in the south-central region of the state, less than 10 miles from York in Pennsylvania Dutch Country. The median price for a home is $149,100 in Weigelstown, where the population increased 2.1% from 2010 to 2012. Many Weigelstown residents commute to York’s jobs in public administration, health care, tourism and manufacturing.

Murrysville, less than 20 miles east of Pittsburgh in Westmoreland County, has a median home value of $208,000, and homeowner costs here take up just 23.7% of the median monthly household income. Murrysville is the home of the Haymaker Gas Well, the country’s first commercial natural gas well drilled in 1878.

Plum is a borough in Allegheny County, where 80.5% of residents own their home. Plum traces its origins to 1788, and it was a township until 1956. The Oakmont Country Club, located mostly in Plum, is one of the nation’s top golf courses and has hosted the U.S. Open eight times, the most of any course. Each year, residents gather for the Plum Community Festival, which features live music, an antique car show and food vendors.

Baldwin Borough is another affordable place in the greater Pittsburgh area. Homeowners here pay just $1,247 a month for their mortgage and utility costs, which is one of the lowest amounts on our list. The median home value here is $110,800, also among the lowest on our list.

Hershey’s population grew by 6.2% from 2010 to 2012, making it the fastest-growing area on our list. Hershey, a census-designated place in Dauphin County, was named after the famed chocolate maker Milton S. Hershey. The area is home to Hersheypark, which features 12 roller coasters and over 65 rides and attractions.

In Upper St. Clair, a township 10 miles south of Pittsburgh, the median home value is $246,800, the second highest on our list, and the homeownership rate is 91.4%. The township features an award-winning school district and recreational opportunities.

In Bethel Park, a municipality in Pittsburgh’s south hills, homeowners pay 25.9% of their monthly household income on housing costs. Bethel Park is home to South Park, a 2,013-acre park that features golf courses, an ice-skating rink, BMX track, a wave pool and a martial arts center.

Only places with 10,000 or more residents were included in the study.