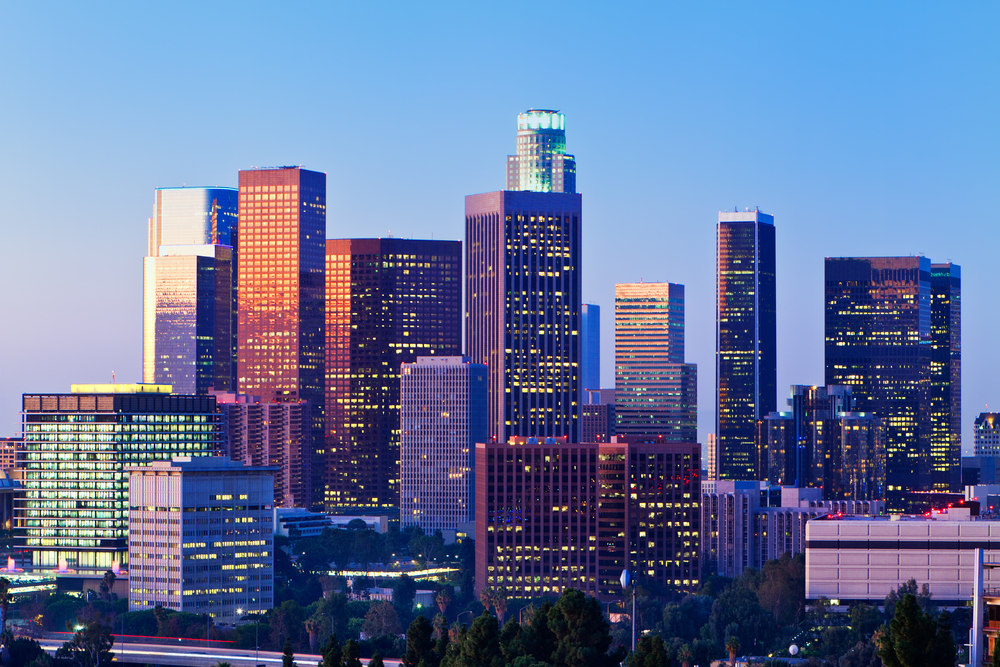 Los Angeles is the epicenter of the entertainment industry, a creative capital and one of the most diverse cities in the nation. And while many urban centers struggle with expensive housing, Los Angeles benefits from its diversity — it is made up of hundreds of distinct neighborhoods and suburbs, which allows residents to find a community that fits their needs.

NerdWallet analyzed the Los Angeles area to see which suburbs performed the best across various economic, social and quality of life categories.

We included cities in the Los Angeles-Long Beach area — which includes all cities and towns in Los Angeles, Orange, Ventura, Riverside and San Bernardino counties. We excluded cities that were more than an hour’s drive from Los Angeles. Over 150 cities were included in this analysis.

We ranked Los Angeles suburbs across several categories, including:

To find the highest-earning cities, we looked at the median annual income for both workers and households. We included the poverty rate to measure if the majority of residents have an adequate standard of living.

With a median annual household income of almost $150,000 a year, and a low poverty rate of 1.9%, La Cañada Flintridge earned the top spot on our list. The city also is home to NASA’s Jet Propulsion Laboratory.

Data was obtained from the U.S. Census Bureau. We weighted each of the three variables equally.

Where women make more than men

To assess the Los Angeles suburbs where women make more than men, we compared male and female median annual incomes for year-round, full-time workers. We excluded part-time or seasonal workers.

The top city in this area was Inglewood. Its diverse economy has a strong health care presence, with the Centinela Hospital Medical Center and Daniel Freeman Memorial Hospital in the heart of the city. Inglewood is ethnically diverse as well. Women earn, on average, 11.6% more than men.

Which suburbs of Los Angeles are thriving and attracting new residents? We looked at population growth over a two-year period.

The winner, Yorba Linda, is located in northeast Orange County, about 40 miles from Los Angeles. The city has grown 3.6% over the past two years. Yorba Linda’s economy is strong in health care and medical technology. Popular sites include a city-owned golf course and the Richard Nixon Presidential Library and Museum — Yorba Linda is Nixon’s birthplace.

Which suburbs of Los Angeles boast the most-educated residents? Because less than one-third of Americans hold a bachelor’s degree, we weighted high school graduation more heavily, at 75% of the overall score.

Manhattan Beach, with its top-performing school district, has 97.1% of residents who have at least graduated from high school. This city offers beaches, bike paths, surfing, swimming and volleyball.

Looking to buy real estate in Santa Monica? Find out how much homes cost there.

American women earn, on average, 77 cents for every dollar that men make, and this figure is even lower for minorities. We compared men’s and women’s median annual incomes for year-round, full-time workers, excluding part-time or seasonal workers. In some cities, women made more than men; the rankings below are based on the size of the gap between the two.

La Habra’s gender pay gap is 0.4%, well below the U.S. average of 23%. Residents also enjoy access to nature in La Habra, which is home to 20 parks and within an hour of beaches and mountains.

Across the U.S., 48 million Americans, about 15% of the population, don’t have health insurance. Residents in many Los Angeles suburbs have higher rates of health insurance coverage than people in other cities.