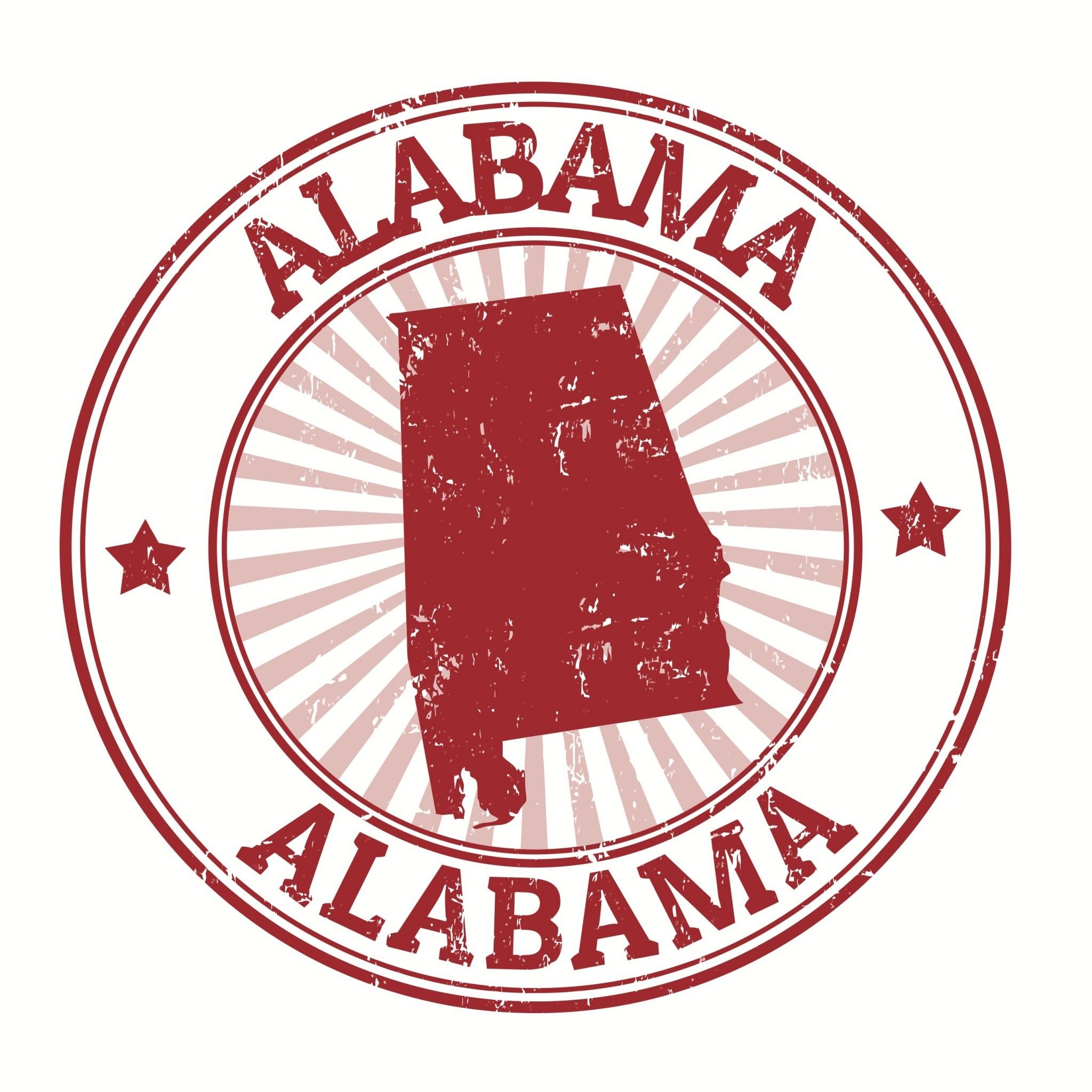 For young families, the decision to settle down is an exciting one – and one not taken lightly. Homeownership is an enormous decision, and it encompasses more than the four walls around you. It means investing in the opportunities that a community has to offer, including in the job market and in education. We wanted to find the best such opportunities for young families in Alabama, so we asked the following questions as we analyzed cities and towns across the state:

Auburn is a college town, home to the Auburn Tigers. Beyond college sports, the community has received attention for its strong job market, having made number 10 on Forbes’ 2013 list of the best small cities for jobs. A local high school, Auburn High, was named fourth best in the state by U.S. News & World Report.

Hartselle is in Morgan County, just south of Decatur. Residents enjoy the city’s trails, a disc golf course at Sparkman Park and a new aquatic center. In the immediate area, too, is a national forest and national wildlife refuge. Hartselle’s real estate market is also extremely affordable, with a median home value of $120,800.

Prattville is the seat of Autauga County, near Montgomery. The city is a great spot for golfers, with the Capitol Hill Golf Course in town – the site of the Nationwide Tour for several years. The community’s population has increased substantially of late, too, with 49.7 percent growth last decade.

Muscle Shoals is in Colbert County, in northwestern Alabama. You may know the city best for its contribution to the classic-rock and soul music scenes: Aretha Franklin, Wilson Pickett, Otis Redding, Bob Dylan and Rod Stewart all recorded here. Music-loving families, then, will have a lot to love here. Beyond the Alabama Music Hall of Fame just down the road, many contemporary artists come here to perform and record, too. The schools are also excellent: both Howell Graves Preschool and Muscle Shoals High School are Blue Ribbon Lighthouse Schools, an award given to schools that demonstrate strong support for students and a challenging curriculum.

Saraland is a suburb of Mobile. The city includes over 10 parks, with walking trails, playgrounds and sports fields. Forbes ranked the Mobile metro area number 62 on its list of best places for businesses and careers – an analysis that took into account projected economic and job growth. The area also has great schools. In 2008, a teacher at Saraland Elementary was named Alabama’s Elementary School Teacher of the Year.

Vestavia Hills is a suburb of Birmingham in Jefferson and Shelby Counties. Its award-winning school district includes a National Blue Ribbon high school – Vestavia Hills High – and it sends 96 percent of its students onto college. Recreational venues in the city include city parks with playgrounds and picnic tables as well as sports complexes for baseball, football and soccer.

Pelham is a suburb of Birmingham in the foothills of Oak Mountain. The state park encompassing the mountain is the largest in the entire state, at 9,940 acres. Outdoorsy families visiting the park can hike, bike, ride horses, boat and fish. The city’s population has also grown significantly, with 48.6 percent growth between 2000 and 2010.

Fairhope sits on the shoreline of Mobile Bay. The local school system, Baldwin County Public Schools, was one of 15 school districts in the country to earn a “Magna” award from the American School Board Journal in 2007, thanks to its progress in classroom technology. Earlier this year, the Alabama Policy Institute named Fairhope the most business-friendly city in the state.

Trussville is a suburb of Birmingham in Jefferson and St. Clair Counties. Students at Paine Primary and Paine Intermediate placed in the top 10 in the nation in a reading competition held by Scholastic; the students were among the most voracious readers in the country, with nearly one million minutes logged by the elementary students and nearly 1.5 million by the middle school students. The city school system is also the community’s largest employer.

64 Alabama cities and towns designated as places by the U.S. Census were included in this analysis. Only places with a population greater than 10,000 were considered.