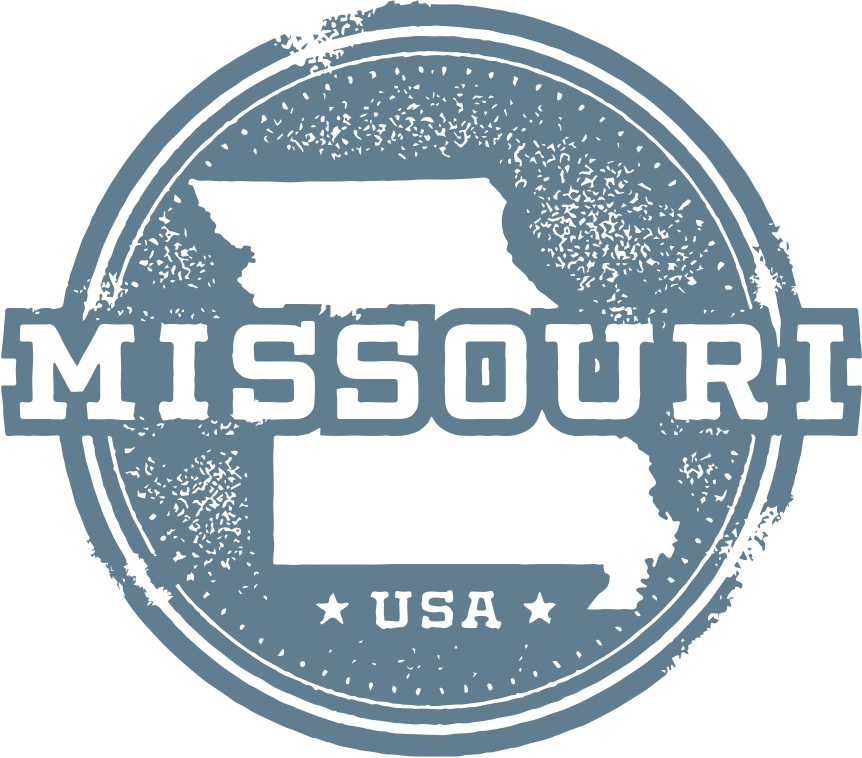 When families in Missouri buy a home, they buy more than just a property – they also buy into the community and the opportunities it offers in the job market and at schools. We wanted to identify the best towns for young families, so we asked the following questions as we analyzed communities across the state:

Nixa is an 19,000-person city in Christian County. Its public schools system is excellent, having earned a 100 percent score on the state Annual Performance Report for 11 consecutive years. Christian County is also the fastest-growing county in the entire state, according to a 2011 report by the U.S. Census.

Ozark is located 19 miles south of Springfield. The city has expanded tremendously in size, having grown by 84.4 percent between 2000 and 2010 – over 10 times the rate of the state average. The local government’s budget management has been so tight that it earned top marks from Standard & Poor’s, a credit-rating agency.

Wentzville is a 45-minute drive from downtown St. Louis. The city is also the third-fastest growing community in the state, having quadrupled in size between 2000 and 2010. Wentzville hosts many recreational events, too, including concerts and movies in the park, and just 30 minutes away are wineries in the city of Augusta.

Kirkwood is an inner suburb of St. Louis. It is home to excellent schools, including Kirkwood High, which ranked third in the state on U.S. News & World Report’s 2013 list of best high schools and sixth on Newsweek’s. Unemployment in the community is low as well, at 5.8 percent.

Festus is in Jefferson County, near its twin city of Crystal City. The local school district has won many awards, including several for the excellence of its faculty. In 2013, it was recognized as a National Model Professional Learning Community District – a distinction given to schools that are dedicated to learning and that foster a collaborative community among staff.

Ballwin is a suburb of St. Louis, and Money Magazine has named it one of the best places to live in the nation three times in the last decade. A local school district, Parkway, includes 14 National Blue Ribbon Schools and 17 Missouri Gold Star Schools. The community also offers access to four state parks.

Wildwood is an affluent outer suburb of St. Louis. Households here earn more than any other community that made this list. Recreational opportunities abound here, too, with a ski resort in town and Six Flags St. Louis nearby.

Bolivar is the seat of Polk County, about 30 miles north of Springfield. Nearby are several lakes, including at Stockton State Park, where residents can water ski, scuba dive, swim and fish. Within the city is Southwest Baptist University, a private university of 3,800 students that’s been one of America’s Best Christian Colleges for 15 years.

84 Missouri cities and areas designated as places by the U.S. Census were included in this analysis. Only places with a population greater than 10,000 were considered.