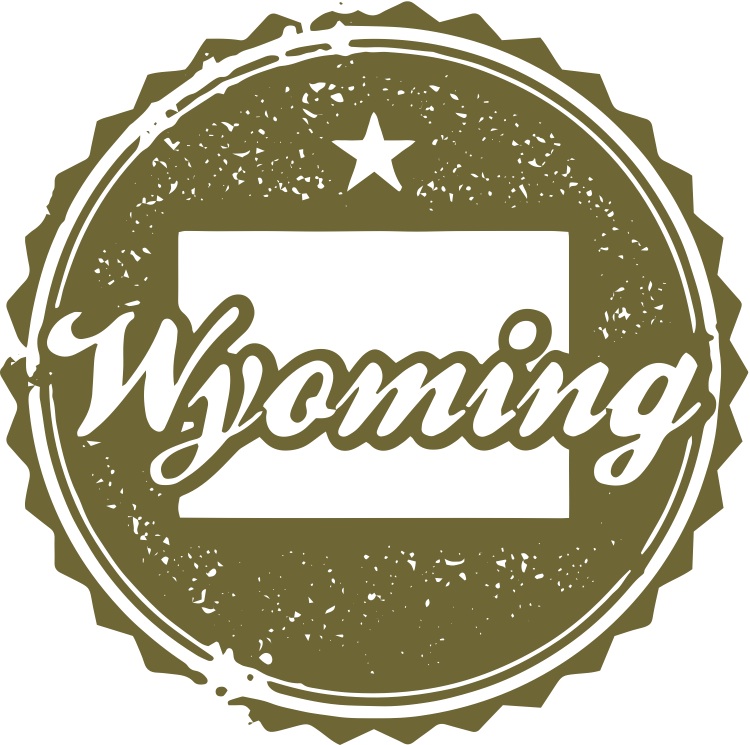 Young families may visit Wyoming for its natural beauty, but they stay for more, including opportunities for adults and children alike.

NerdWallet sought the best towns for young families, so as we analyzed cities and towns across the state, we asked the following questions:

Lovell supports a strong LDS community and a great educational system. Juniors at Lovell High – which earned a near-perfect rating from GreatSchools – scored two points higher than the state average on the ACT last year.

Glenrock is a 25-minute commute to Casper, the second-largest city in the state. Glenrock has seen tremendous growth and economic development in the last decade, thanks in part to the mining industry. Extraction and construction jobs, for example, employ over 10% of the population in Casper.

Sheridan is fantastic for young families who love the great outdoors. Residents can hike, camp, hunt, fish, climb and more in the area. For example, just to the west is the back entrance to the Big Horn Mountains, which peaks at a 13,000-foot summit.

Afton is home to a large LDS community and well performing schools. Last year, Star Valley High School was awarded a National Blue Ribbon for its high academic achievement and improvement; it was one of just 219 public schools recognized that year.

Powell prides itself on its proximity to natural beauty. It is just southwest of Bighorn Lake and northeast of Buffalo Bill State Park – which, in turn, is at the eastern gate of Yellowstone National Park. Powell is also home to a two-year community college, which educates full-time and part-time students as well as supporting the greater community with workforce training.

Lander may be small, but it still features what you might expect from larger cities in the state. Lander maintains a strong arts community, including regularly rotating exhibits and classes at the Art Center. Natural spaces in the town are among the most accommodating in Wyoming, too; Lander is a haven from the strong winds that affect much of the rest of the state.

Buffalo offers beautiful mountain vistas and an Old-West feel. It is at the foot of the Big Horn Mountains – a popular camping destination – and a few miles south of Lake DeSmet, where residents can boat, fish for trout and more.

Worland is a small community removed from the hubbub of big-city life – the closest Walmart is over 100 miles away. Sporting fans can still find plenty to do in Worland. The natural landscape gives residents a place to hike, camp, ski and more, and a community center on Culbertson Avenue includes facilities for basketball, soccer, dance and karate.

Cody is one of Wyoming’s hubs for recreation. Every year, for the Fourth of July, people from around and outside the state come to town for the Cody Stampede. Throughout the summer, too, residents can catch a show at the rodeo nightly. Cody is also home to tourist destinations like the Buffalo Bill Historic Center, which includes five separate museums; this small city is also a mere 50 miles from Yellowstone’s East Entrance.

Newcastle has the resources of a big city in a small-city setting. It also boasts a number of recreational opportunities. The town sits at the southwest corner of the Black Hills, where residents can hunt, fish, snowmobile and more.

36 Wyoming cities and towns designated as places by the U.S. Census were included in this analysis. Only places with a population greater than 2,000 were considered.