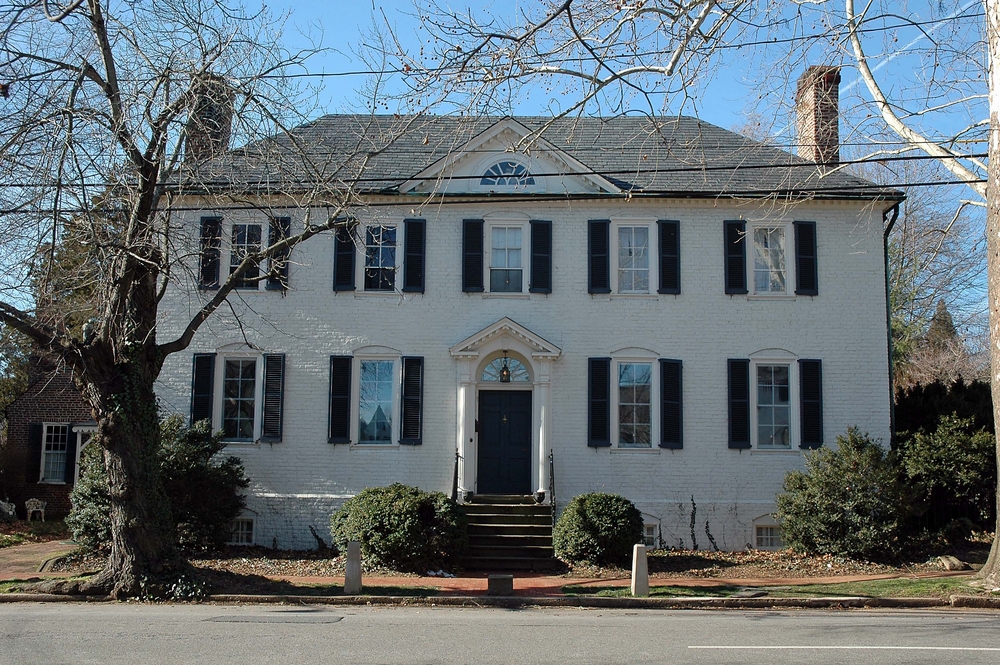 From military bases in the north to agriculture in the south and computer chip manufacturing in between, Virginia is a state with a lively, diverse economy.

The birthplace of the first American colony is home to a thriving economy that is No. 9 among states in its contribution to the nation’s GDP, according to a report by the U.S. Commerce Department.

If you’re looking for a place that is growing in a state where geography has a direct influence on the health of regional economies, it pays to know where to move. NerdWallet crunched the data to help you find the cities and communities that are growing the fastest. Our series has analyzed states across America to determine which cities are “on the rise” based on growth of the working-age population, employment and income.

When we analyzed the numbers from 2010 to 2012 for Virginia, certain trends became apparent. Here’s what our top places had in common:

Virginia residents were largely insulated from large-scale job losses during the recession, with the unemployment rate never climbing above 7.4%. However, recovery has been slow, and the most recent jobless rate of 5.6% is unchanged from a year ago. The top three areas that added jobs — Waynesboro, Fredericksburg and Kings Park West — all saw employment grow less than 5%.

Virginia’s struggles are evident in its private-sector employment, which grew only 6.1% since the nation’s low point in February 2010. The state’s lagging expansion is clear, especially when compared with its neighbors: Maryland saw 6.9% growth and employment in Washington, D.C., rebounded 13.0% in that time.

But despite the state’s slow growth, Virginia’s unemployment rate of 5.6% is lower than Maryland, the nation’s capital and the national average of 5.9%. Virginia’s relative health as it slowly recovers explains why places on our list, such as Broadlands, can be second in the state in overall employment, while only seeing jobs increase 1.8% from 2010 to 2012.

The mixed employment picture isn’t reflected in residents’ incomes: Virginia is ranked 10th in per capita income in the U.S., and the state is home to four of the top 10 wealthiest counties in the nation, including Fairfax, Loudon and Arlington, according to the most recent American Community Survey.

In some places on our list, income is growing rather quickly. With a 19.7% increase, Gainesville had the third-highest income growth rate on our list, followed by strong gains of 19.2% in Mount Vernon and 13.8% in Fredericksburg.

Working-age population is also seeing a healthy increase in Virginia. Neabsco, our top spot, grew 32.7% from 2010 to 2012, followed by a 27.1% increase in Brambleton and 14% in Linton Hall. Our top 10 cities on the rise show that the growing working-age population is in line with overall gains, primarily in counties in the north — Fairfax, Loudon, and Prince William — which outpace the median state growth rate.

It appears that Virginia has a solid economic foundation to support its potential for growth. Now, the only question is: How much longer will it take for the state to embrace a larger expansion?

Here’s our list of the 20 cities and places on the rise in Virginia. Take a look at our methodology below to see how we calculated U.S. Census Bureau data to find our top cities.

We evaluated 114 cities, towns and communities in Virginia with populations of 10,000 or more.