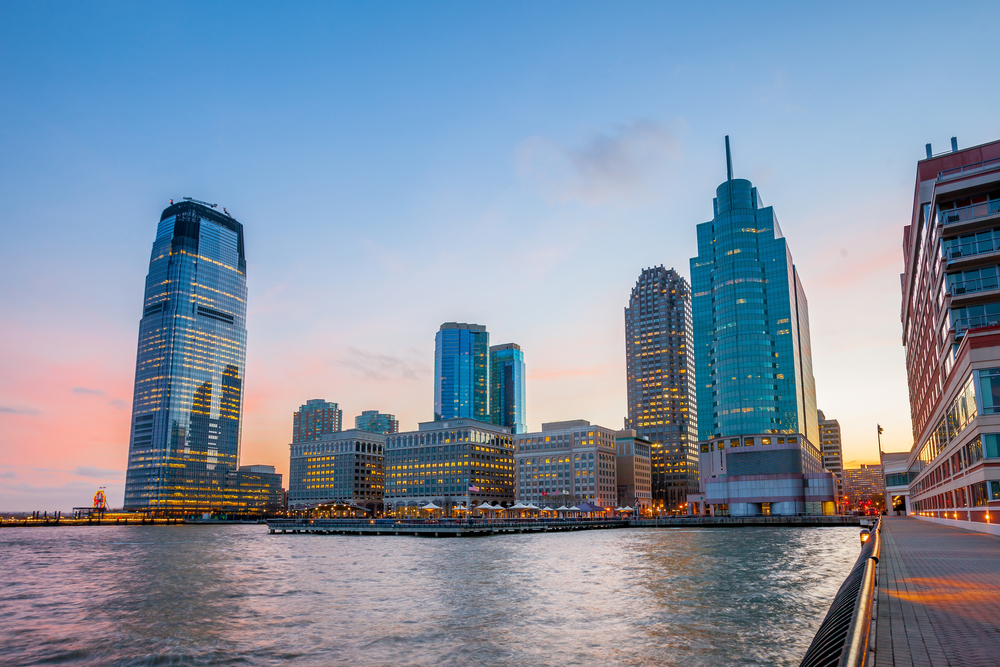 For a state that represents less than 1% of the America’s total landmass, New Jersey is big when it comes to business. The Garden State’s strength comes from industries ranging from pharmaceuticals and biotech to tourism and agriculture. In 2013, the state recorded a gross domestic product of $509 billion— which is roughly equal to Norway’s economy.

Even with a strong economy, New Jersey lags behind its potential. The state has struggled to recover from the recession as it battles a 6.6% unemployment rate that is above the national average. New Jersey also has weathered successive credit downgrades that could slow future investment in the state’s infrastructure.

In a state where economic revitalization hasn’t been consistent, it pays to know where to find the best opportunities. NerdWallet crunched the data to help you discover the cities and communities that are growing the fastest. Our series has analyzed states across America to determine which cities are “on the rise” based on growth of the working-age population, employment and income from 2009 to 2012.

When we analyzed the numbers for New Jersey, certain trends became apparent. Here’s what our top places had in common:

New Jersey’s economic woes, according to researchers, are partially linked to its taxes. When compared to other states, New Jersey ranks near the bottom on a competitive index produced by the Beacon Hill Institute at Suffolk University. And the nonpartisan Tax Foundation says it is the 49th worst place to do business in the U.S. because of high taxes on property, income, sales and corporations.

But even as job growth lags, New Jersey residents have maintained a high level of wealth. With a per capita income of $53,628, the state ranks third in the nation, just behind Connecticut and Massachusetts. In some cases, residents’ high income is likely linked to job opportunities in New York and Philadelphia.

New Jersey’s strength comes from the diversity of its industries and businesses. The state that has a growing biotechnology and telecommunications sector is still home to traditional industries such as glass manufacturing in Bridgeton and agriculture in Atlantic County — did you know New Jersey is the fifth-largest producer of blueberries in the country? Camden County provides broad employment from Lockheed Martin to Express Scripts, a company that manages pharmacy benefits.

A workforce that is sixth in the nation in economic output per job and eighth in per capita GDP boosts the state’s industries. NerdWallet’s analysis found income growth statewide — and sometimes over 20% as in the case of Edgewater, Somerset and Tenafly.

Above all, New Jersey’s most notable growth is in its working-age population. All but one of our top 10 places saw positive growth in its population of younger workers, and some communities, such as Lakewood at 27.09% and Williamstown with 22.27%, saw explosive increases. The working-age growth in the state is impressive when compared to the national rate of 3.3%.

Ultimately, it appears New Jersey is a state waiting to achieve its full potential. Here’s our list of the top 20 cities and places on the rise in New Jersey. Take a look at our methodology below to see how we calculated U.S. Census Bureau data to find our top cities.

We analyzed 131 communities in New Jersey with populations of 10,000 or more. Certain places were omitted due to inconsistent data for 2009 to 2012.