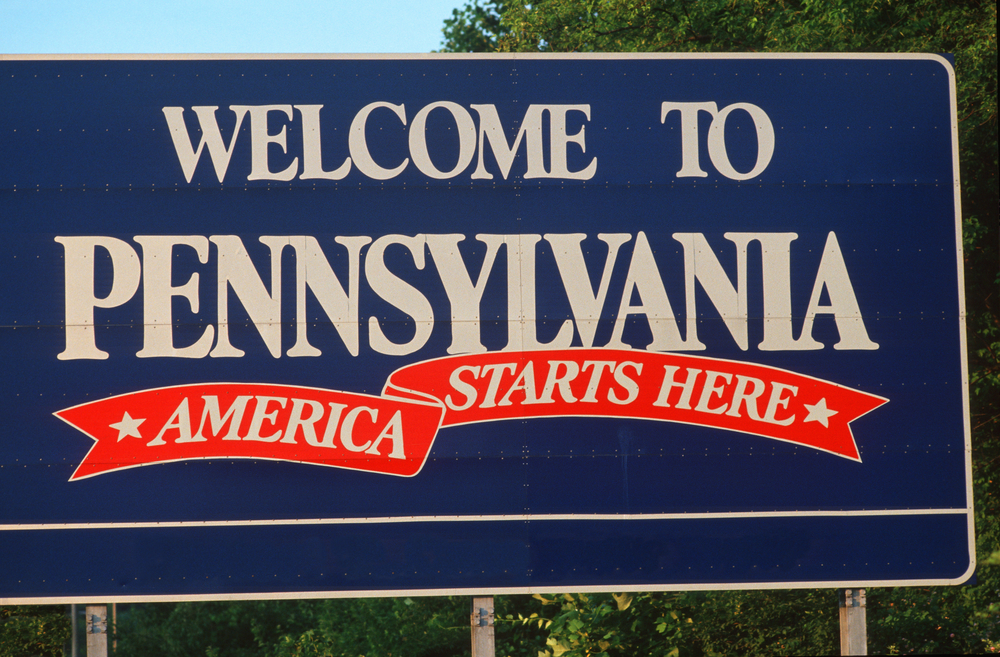 As the lingering effects of the Great Recession fade, many states are eager to regain their pre-recession footing. However, the severity of the recession varied from state to state, and recovery hasn’t been even. As the nation continues to focus on the economy, certain regions and industries are better positioned to move forward.

To find the cities and communities that are growing the fastest and why, NerdWallet crunched the data to determine the “cities on the rise” in states across America. Our analysis factors in growth in the working-age population, employment and income from 2009 to 2012 to create a composite growth metric.

When we analyzed the numbers for Pennsylvania, certain trends became apparent. Here’s what our top places had in common:

Pennsylvania, like other states that weathered the recession well, saw its unemployment rate softened by an expansion in fossil fuel production. Natural gas extraction, which began in 2005, in the Marcellus Formation has had such a massive impact that Pennsylvania is now the third-largest producer of natural gas in the U.S. The formation, estimated to be largest natural gas reserve in the world, is underneath 64% of Pennsylvania, and covers all but the southwestern tip of the state. The number of wells drilled annually since 2007 in the formation has increased 100 fold, creating a large cash influx for communities on our list, such as Carnot-Moon and Wilkinsburg.

While the boom wasn’t big enough to shield Pennsylvania from the recession entirely, it did manage to help offset the nationwide decrease in employment. Pennsylvania’s unemployment never once topped 8.7%, while the national average was over 9% every month in 2010 and 2011.

Despite the boost fueled by natural gas, a large portion of Pennsylvania’s economy still relies on its traditional industries. The health care sector is making major gains in Pennsylvania. In 2013, health care and social assistance represented the largest private industry by GDP in the state, and hospitals were consistently major employers in our top 10 cities. Columbia County is home to major hospitals in Berwick and Bloomsburg, and in Allegheny County, UPMC Shadyside Hospital beats the University of Pittsburgh and the federal government among top employers.

Meanwhile, pharmaceutical companies — such Merck & Co. and GlaxoSmithKline — continue to employ many residents in the greater Philadelphia communities of Horsham and Croydon.

Manufacturing also is still a strong economic driver with companies such as Bloomsburg’s Autoneum North America Inc., which makes thermal and acoustic products for vehicles.

Recent figures indicate Pennsylvania’s economic recovery is likely to continue. In 2013 alone, unemployment decreased 1.4%, and the state’s GDP increased 10% from 2009 to 2012. Whether with its proven industries, or through emerging ones, Pennsylvania’s economy appears to be on a positive path for years to come.

Here’s our list of the top 20 cities and places on the rise in Pennsylvania. Take a look at our methodology below to see how we calculated U.S. Census Bureau data to find our top cities.

We evaluated 88 communities in Pennsylvania with populations of 10,000 or more.