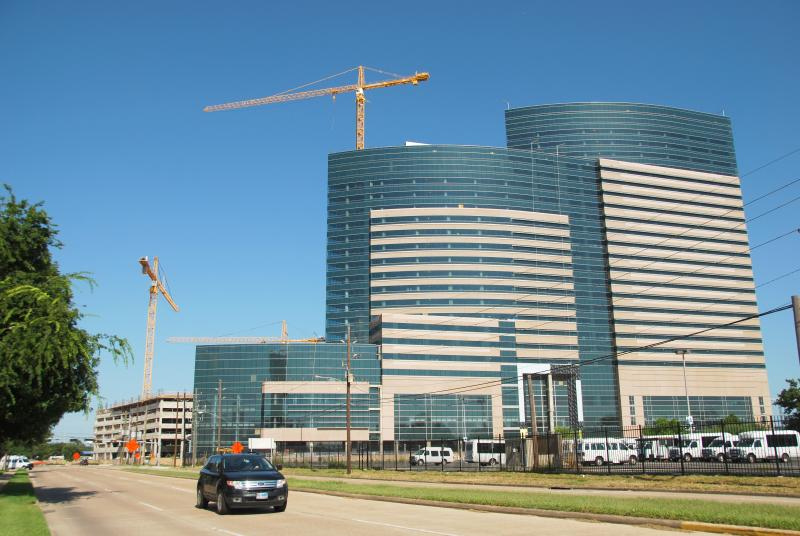 The nation’s fastest-growing large cities are nearly all outer suburbs of major cities in the South and West, according to new data released by the U.S. Census Bureau. Austin, Texas-area cities (San Marcos, Cedar Park and Georgetown) dominated the list, followed by suburbs of Salt Lake City, Utah (South Jordan and Lehi) and Phoenix, Arizona (Gilbert and Goodyear).

In addition to being recognized by the U.S. Census Bureau, these cities have earned mentions in NerdWallet studies for their good job prospects, growing housing markets and high quality of life for young families.

Best Cities for Homeownership in Texas

Best Cities for Homeownership in Arizona