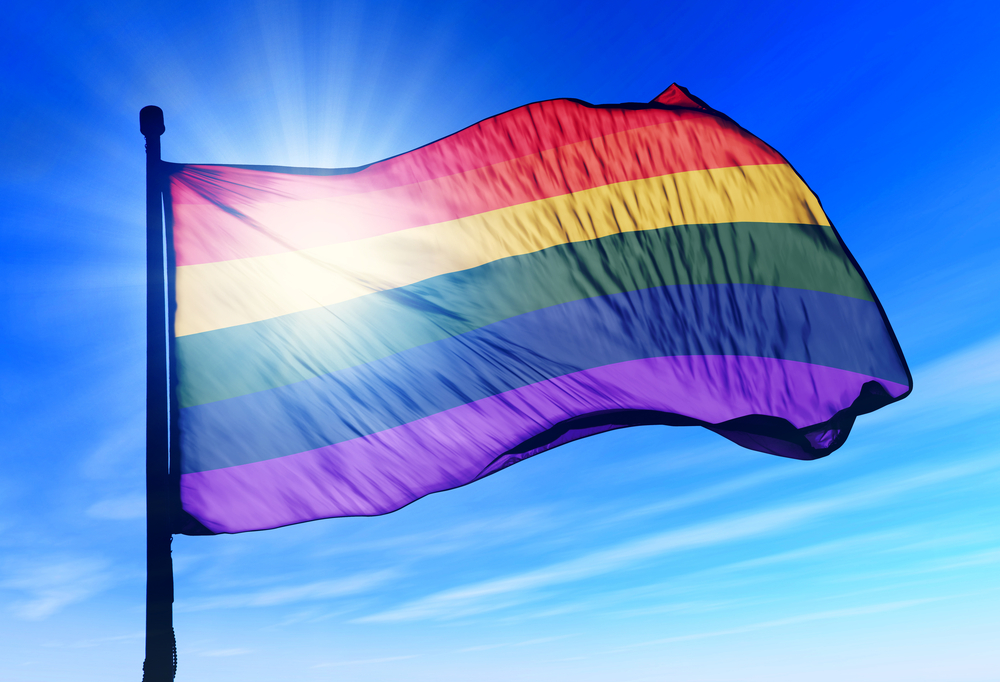 Support for the gay community is higher than ever before—a recent Gallup poll shows that 55 percent of Americans support same-sex marriage, compared to just 27 percent in 1996. With Pennsylvania and Oregon recently joining the growing list of states to overturn bans on gay marriage, the campaign for lesbian, gay, bisexual and transgender (LGBT) equality is continuing to gain steam.

In honor of Pride Month, NerdWallet crunched the numbers to find the most LGBT-friendly cities in the U.S. We considered the following factors in our analysis:

1.    Presence of gay community: we included the percentage of households with same-sex partners in each city

For more information on affordability in each of these cities, check out NerdWallet’s Cost of Living Calculator.

Seattle is home to the highest percentage of same-sex households of all major cities in the U.S. and gay marriage is legal in the state of Washington. Furthermore, the city has an equality index of 100 and a relatively low rate of sexual orientation-related hate crimes. One of several organizations that help the LGBT population in Seattle is Families Like Ours, which aims to serve traditional and non-traditional families wishing to adopt or foster children.

San Francisco is known as one of the nation’s most gay-friendly cities, thanks to its large LGBT population and overall diversity and progressiveness. The San Francisco LGBT Community Center connects the city’s diverse community to opportunities and resources to foster a better environment for LGBT people.

The only southeast city among the top ten, Atlanta ranked highly due to its perfect equality score and its low rate of LGBT hate crimes. The Atlanta Gay & Lesbian Chamber of Commerce promotes economic growth and development of LGBT and allied business and non-profit members in the community.

This Bay Area city is home to a diverse population, including a sizeable LGBT community. Oakland also features many LGBT-focused groups, including Oakland Pride, which promotes equality and celebrates the culture and diversity of the LGBT community in the Easy Bay Area.

Long Beach earned the highest possible equality score from the HRC and the city sees fewer LGBT-targeted hate crimes per 100,000 residents than most other places in the country. The Greater Long Beach LGBTQ Center provides education and assistance to the local community in an effort to advocate for equality and fight intolerance based on sexual orientation or gender.

Here’s what you should know about the real estate market in Long Beach.

Minneapolis hosts the third highest share of same-sex households of all cities (behind Seattle and San Francisco) and boasts an equality index of 100. The state of Minnesota legalized gay marriage in May 2013. Twin Cities Pride is a local LGBT interest group that exists to foster inclusion and increase awareness.

Austin, which has grown to become a major cultural hub in Texas, boasts the lowest rate of sexual orientation-related hate crimes of all top ten cities. The Austin Gay & Lesbian Chamber of Commerce supports the economic growth and success of local LGBT businesses and organizations.

Jersey City boasts a low number of LGBT hate crimes and a perfect equality score in a state that has been recognizing same-sex marriage since October 2013. The Hudson Pride Connections Center is a local non-profit that advocates for the well-being of the region’s LGBT residents.

Thanks to a high equality index and a low rate of sexual orientation-related hate crimes, St. Paul joins its Twin City Minneapolis among the ten most LGBT-friendly cities.

Illinois will begin recognizing same-sex marriage on June 1, 2014, thanks to a law signed by its governor last November. Chicago is home to the Center on Halsted, one of the largest LGBT-focused community and advocacy centers in the Midwest. The city also celebrates Pride Month by hosting nearly 100 different social, cultural, athletic and political events throughout June.

All three variables were weighted equally.