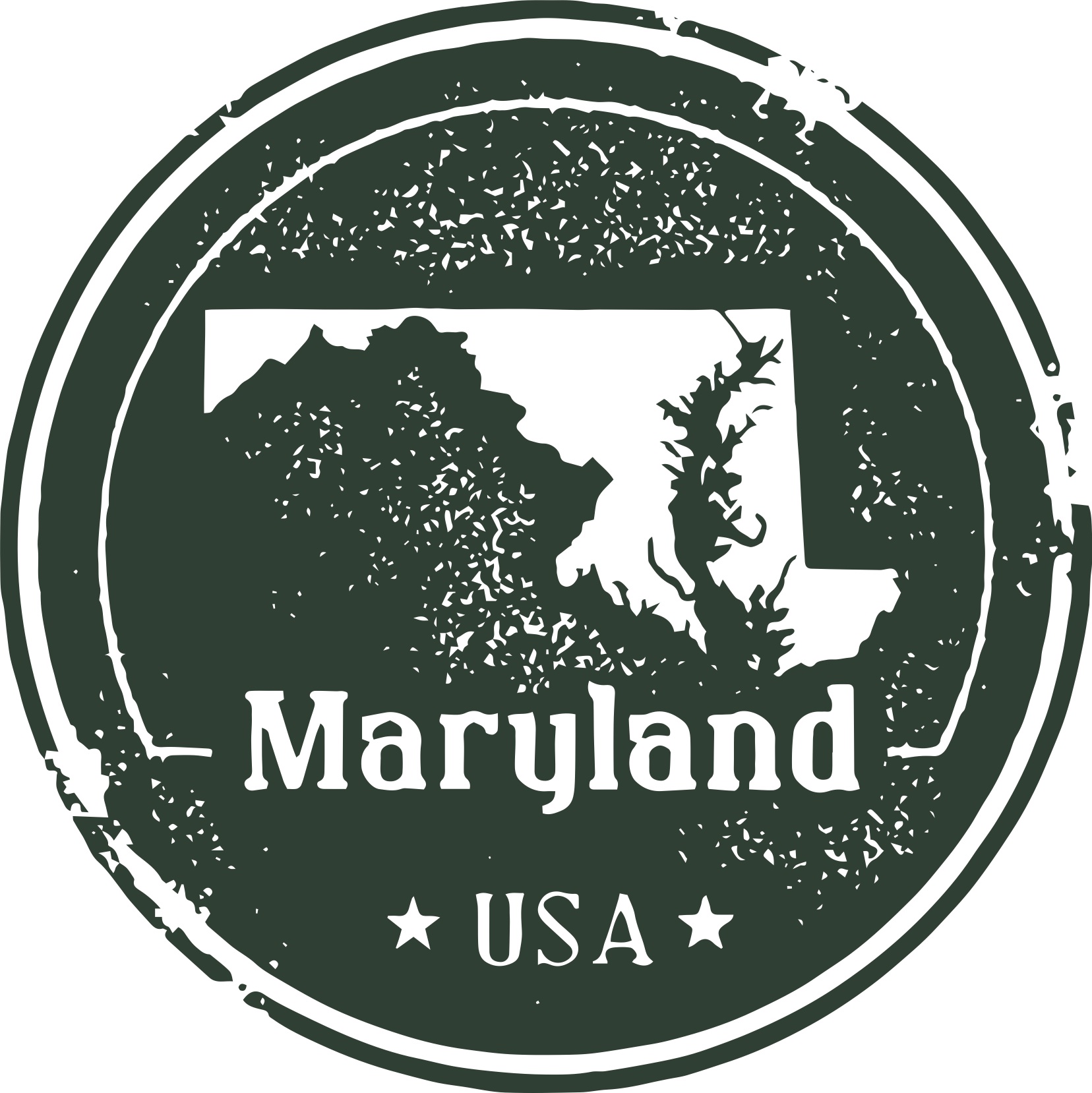 Maryland grants residents access to two of the largest metropolitans in the nation, and, on average, it is the wealthiest of all 50 states and the District of Columbia. In short, if offers ample opportunity for young families to settle down and raise their kids.

With that in mind, we asked the following questions as we analyzed cities across the state to identify the best for young families:

Check out our cost of living calculator here as well as our mortgage rates calculator for more information.


Get Our Homebuying Newsletter

Eldersburg is a short commute from two metropolises – D.C. and Baltimore – but it maintains the atmosphere of a small town. On its eastern border is the Liberty Reservoir, where residents can kayak and fish.

Odenton is the fastest-growing community in all of Anne Arundel County. In the last decade, Odenton saw its population grow by 42%. Income has kept up at the same pace – it posted a 42% jump in that same period.

Ellicott City is no stranger to praise. It has been recognized by CNNMoney for its solid economy, including a low unemployment rate and dependable jobs with the NSA and Fort Meade Army base.

Towson’s schools are routinely recognized as the nation’s best. Towson High was ranked number 334 on Newsweek’s best high schools of 2010. The school features unique and rigorous curricula, like the Law and Public Policy program, which takes an interdisciplinary approach to teaching college-bound students communication, writing and presentation skills.

Severna Park is a moderately sized waterfront community bounded by two rivers, the Severn and Magothy. This prime location gives residents the opportunity to sail, fish and crab within driving or walking distance. Educational opportunities are great in Severna Park as well; the schools earned a near-perfect rating from GreatSchools because of students’ high achievement on standardized tests.

Catonsville sits on the western border of Baltimore, making an easy commute for adults in the community. Catonsville itself is home to a historic downtown district, with Victorian homes and a traditional main street, as well as great schools. Catonsville Middle is a Maryland Blue Ribbon School of Excellence because of its outstanding students and teachers.

Annapolis offers easy access to D.C. and Baltimore as well as the Chesapeake Bay. Within the city’s confines, there is ample opportunity as well. Top employers include Verizon and the city government. The city is also home to the U.S. Naval Academy and an excellent liberal arts college, St. John’s.

Frederick is the second-largest city in Maryland, and it is home to a bustling arts community. In addition to the architecture in the Historic District and the public installations are a number of art centers and private galleries around the city.

Olney is often recognized as a great place to live and work. It made the top 20 of CNNMoney’s Best Places to Live and was ranked the 22nd top-earning place. The county school district has been successful, too, maintaining a 90% graduation rate with a total enrollment of 148,779 students.

Rockville is home to some of the best schools in the nation. Wootton High, for example, has earned a Blue Ribbon twice, and it consistently ranks in the Washington Post’s Top 100 High Schools in the U.S.

123 Maryland cities and areas designated as places by the U.S. Census were included in this analysis. Only places with a population greater than 10,000 were considered.