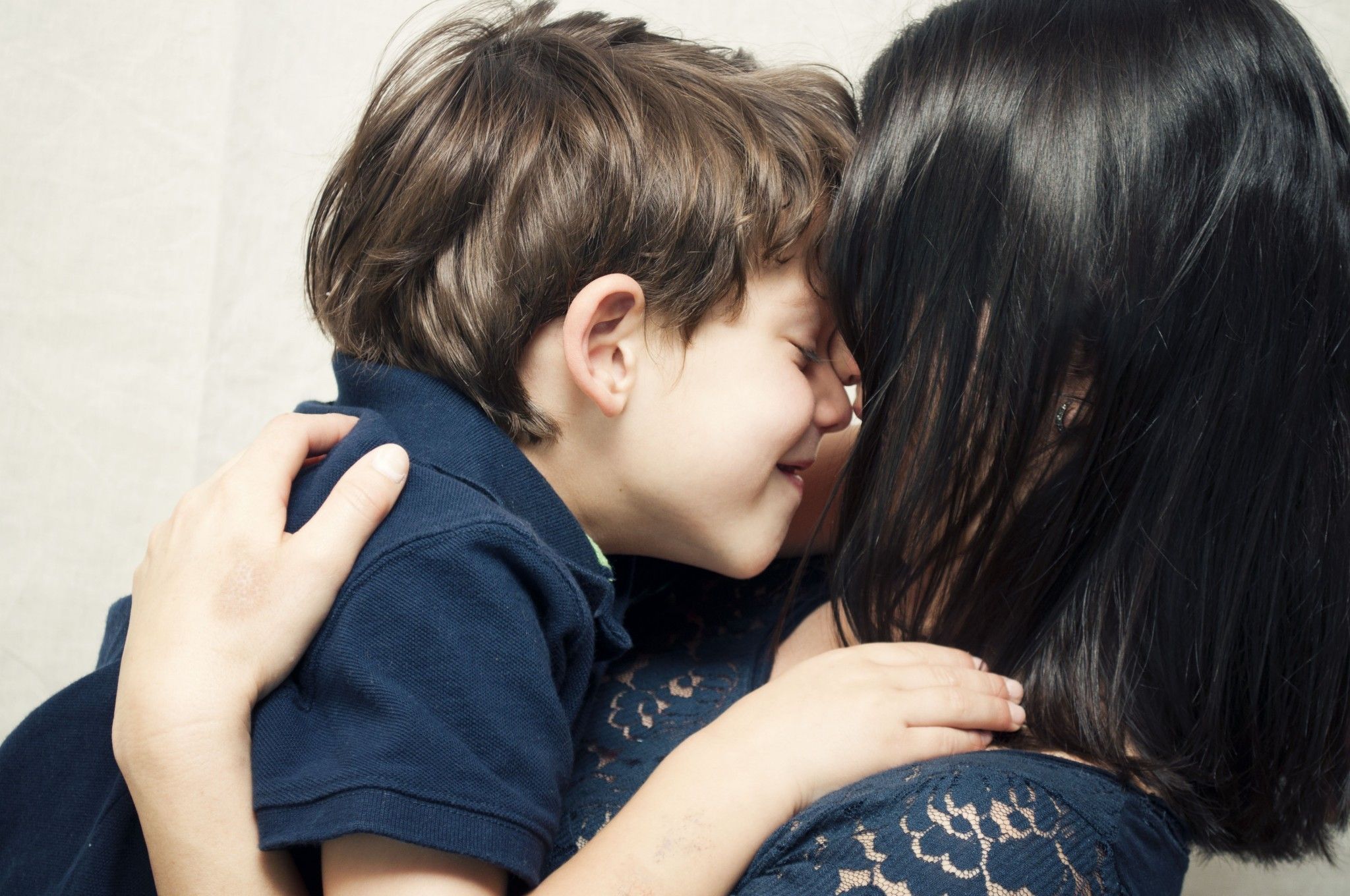 For most single mothers, it would seem that the bigger the city, the better the opportunity — more jobs, better public transportation and a larger community for support.

But a NerdWallet survey based largely on U.S. Census Bureau data has found places that are outside America’s largest cities seem to offer more for single moms to thrive: social stability, economic opportunity and affordable child care.

The growth of single-parent families in the U.S. is well documented. But what communities are best at supporting the nearly 25 million children being raised primarily by one parent? To find out, NerdWallet analyzed U.S. communities with populations of more than 50,000 residents against several key factors that most affect single mothers.

For more information on these and other cities check out NerdWallet Cities. To check out our full ranking, click here. In the chart below, pick a category to view the data.

Bartlett, a Memphis suburb, ranked No. 1 in our study largely on the strength of its affordable child care. It had among the lowest average child care costs of all communities surveyed, with parents paying just under $6,000 a year for full-time infant care, the most expensive kind of care. Compare that with an average of $16,430 a year for full-time infant day care in Massachusetts and $21,948 in the District of Columbia. Bartlett also did quite well on another key indicator: the poverty rate among its single mothers. In Bartlett, just 6% of single mothers are raising kids below the poverty line, according to census data.

Frisco stood out largely because of its 10 (out of 10) from GreatSchools for its public and private schools, and for its strong median income of nearly $52,000 a year for women. And while not a formal ranking factor, it’s clear that this Dallas suburb cares about connecting socially with single parents, with many local church programs eager to minister to single mothers and fathers.

West Des Moines scored well on all basic markers of affordability, but jumped ahead of its peers when it came to commuting. Parents in West Des Moines enjoy an average commute time of just 16 minutes, among the lowest in our data set. In other cities we analyzed, workers regularly power through commutes of 45 minutes or longer. When the day-to-day responsibility of parenting falls on one person, long commutes can quickly strain budgets and family time.

Conway scored lower in median income for women than our other top communities, but its impressive combination of low-cost child care, affordable housing (less than $1,200 a month) and solid schools helped boost its rank. In Arkansas, single moms and dads can apply for targeted scholarships to improve their education.

Owensboro, the Daviess County seat, scored quite well for its low monthly housing costs and short commutes. Parents here enjoy an average monthly housing cost of under $1,000, and an average commute of 15 minutes. Single mothers in Owensboro are nearly 4% of the population, among the highest on our list, according to census data.

This Detroit suburb makes the top 10 for its solid performance in every ranking: highly affordable housing, reasonable day care costs, short commutes and more. It also scored well on poverty measures, with just 16.5% of its single mothers below the poverty line.

This coastal community of more than 70,000 residents has a higher monthly housing cost ($2,108 a month), but its schools ranked extremely well, with an overall GreatSchools score of 9 out of 10. Single parents may also appreciate the diverse range of affordable town-sponsored summer activities for children, from lacrosse camp to day-trip excursions.

Like Conway, Rogers combines a low cost of living with affordable child care and strong schools. Arkansas provides an online database to help parents search for child care throughout the state.

Single parents here will find a growing community with strong employment opportunities. Shreveport is next door, and the Barksdale Air Force Base, which recently saw its Global Strike Command upgraded to full general status, which will increase the stability and visibility of the command in years to come.

Like Arkansas, Texas earns two spots in our top 10 with Cedar Park, an Austin suburb. Cedar Park made the list because of the state’s affordable day care and for the city’s inexpensive housing costs. Parents there will pay a median of about $1,700 a month toward their rent or mortgage. (The highest homeowner costs in our study was $4,000 a month in Newport Beach, California.)

Only places with 50,000 or more residents were included in the study. Places were excluded for lack of data. For the full ranking, click here.