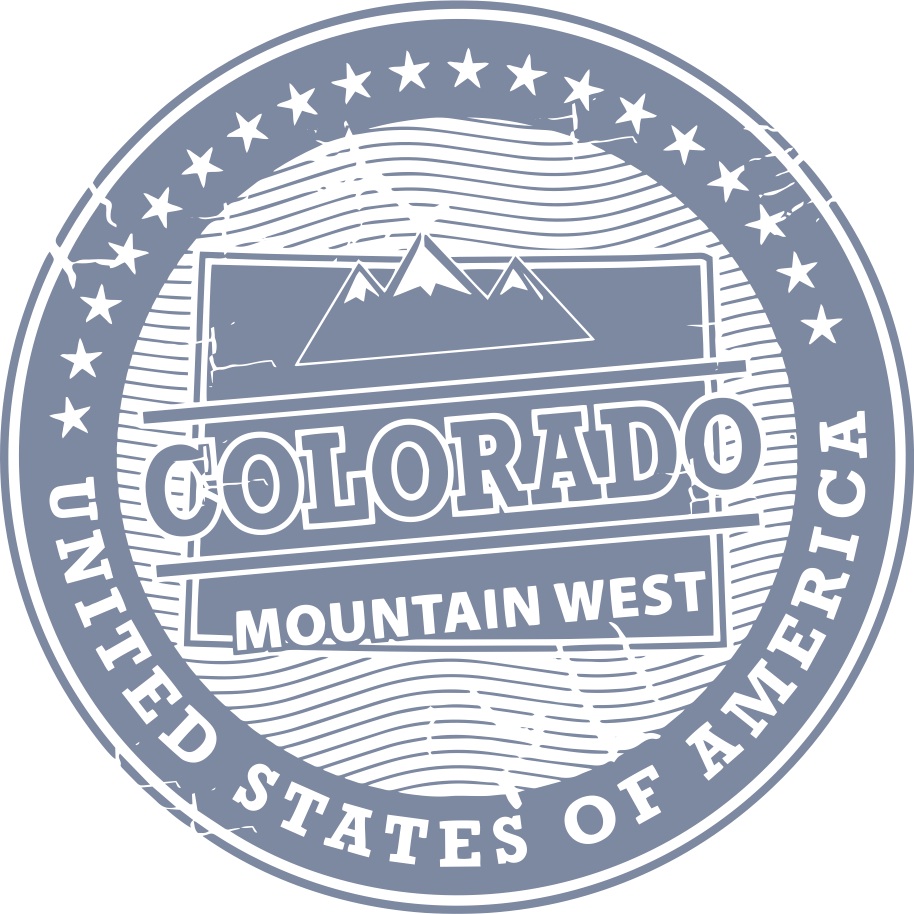 Colorado is known for its outdoors culture — activities like skiing, hiking, rapids and horseback riding are readily available across the state. These recreational activities make the state particularly family-friendly, as do the area’s quality schools, affordability and economic growth.

As NerdWallet studied cities and towns across the Centennial State and identified the best for young families, we asked:

Check out our cost of living calculator and mortgage rates calculator for more information.

The best towns in Colorado for young families

Superior’s most outstanding quality may be its esteemed educational system. Served by the Boulder Valley School District, this town earned a perfect rating from GreatSchools for its two elementary schools, each of which provides an engaging environment for kids to learn and succeed. Superior’s students tend to continue their education at Monarch High School, a consistent winner of the John Irwin School of Excellence Award. Over 95% of students pursue higher education after graduation as well.

Only a 30-minute drive from Denver, this community has everything: inviting neighborhoods, acclaimed schools and plenty of venues for outdoor pastimes. Mountain Vista High is regularly recognized for its excellence, and the students consistently outperform the rest of the state. This past year, for instance, the high school’s average ACT score was three points higher than that of the state. As for entertainment, Highlands Ranch residents have their choice from four recreation centers, two dozen parks and two golf courses.

According to locals, it is hard not to be happy in Louisville. This down-to-earth town has one of the lowest unemployment rates in the state; in 2011, it was two points lower than the state average, at 5.3%. It is also known for its award-winning $9 million public library. When citizens are not enjoying the library’s numerous study rooms, teen areas and a peaceful fireside reading room, you can find them at the Louisville Downtown Street Faire, where games, delicious food and live music bring residents together every weekend during the summer.

The fact that Erie sees 340 days of sunshine every year should be telling enough that this town is a wonderful place to live. Yet in addition to great weather, Erie possesses many other attractive qualities. Located 30 miles from Denver, Erie’s scenic location and brand new educational facilities make it the ideal location for family life. Furthermore, Erie is both an artistically-inclined and environmentally-conscious community: the Arts Coalition of Erie often hosts visual and performing arts shows while the Erie Community Center conserves with its town-wide interconnecting trail system, a water-saving irrigation system in public parks and a solar-panel installation at its headquarters.

Named for the prominent rock formation that overlooks the town, Castle Rock is cherished for its small-town hospitality. Residents are attracted to the area by its diverse recreational opportunities, panoramic views and the town’s laid-back but lively vibe. Parks comprise 27% of Castle Rock’s total land area, and in summer months, the town organizes weekly family-friendly entertainment events, such as Splash in the Park, outdoor movies and a farmers market. Castle Rock is proud to host both WineFest, a July outdoor event with wine tasting and live jazz music, and the Colorado Artfest, a juried international fine arts show with more than 180 artists, live main-stage entertainment and cultural exhibits.

Parker is the perfect place for the outdoorsy young families. Surrounded by nature, the town has an amazing network of trails for biking, hiking, skating and horseback riding. Additionally, Parker is located near Castlewood Canyon State Park, where hikers can see remnants of an infamous dam that burst in 1933 and sent a 15-foot wave into downtown Denver. There is also the Rueter-Hess Reservoir, which is now open to fishing, hiking and non-motorized boating after an expansion was completed last year.

Broomfield is removed from the big city of Denver but offers plenty to do for families of all ages. This small city is home to a quickly growing tech industry; it is located along the technology corridor on U.S. 36 and top employers include Level 3 Communications and Oracle. Broomfield is also home to FlatIron Crossing, a beautifully landscaped shopping district, which features an array of trendy boutiques, department stores, hip restaurants and an AMC Theatre for moviegoers. Residents can attend shows at the recently opened 1STBANK Center, too, which hosts big concerts, circuses and rodeos (just to name a few). There is also a modern recreation center, three golf courses and Broomfield’s many picturesque trails and open spaces.

The town of Windsor is at the heart of central northern Colorado’s tri-city area, giving residents easy access to fairs and exhibits in Loveland’s art district, Fort Collins’s historic downtown and Greeley’s rodeo grounds and famous jazz festival. The town has plenty of entertainment opportunities of its own, too. Recently, the quiet downtown had been rejuvenated with an upscale restaurant and several modern boutiques. Additionally, the town is home to Windsor Lake, a popular spot for fishing, hiking and, lately, biking, as a scenic 2.25-mile bike trail around the lake was recently completed.

Durango has a plethora of exciting attractions, and one of the most charming is the heritage railway, which takes travelers to Silverton and back on steam-powered trains. The adventurous ride is not only enjoyed by history enthusiasts and tourists, but also by the mountain-biking community, as thousands flock to Durango on Memorial Day to race the steam train. True to the Western culture and traditions of the area, Durango boasts a variety of other outdoor attractions, including a mountain resort for skiers and natural hot springs. For the local foodie, Durango is a hotspot, too, boasting more restaurants per capita than San Francisco.

A suburb of Denver, Littleton has mastered the craft of converting old to new. Littleton’s downtown is lined with turn-of-the-century buildings that house a mix of hip restaurants and bars, quaint antique shops and art galleries. The town offers a historical museum where residents can learn about the town’s agricultural roots and cherish the hands-on experience of life in a different era. Its exhibits and living-history farm make for a fun family outing as kids will surely enjoy picnicking by the nearby Ketring Lake and playing with the museum’s farm animals.

The best towns in Colorado for young families

The score for each city was derived from the following measures:

This analysis examined 57 Colorado cities and towns. Only places with populations over 10,000 were considered.