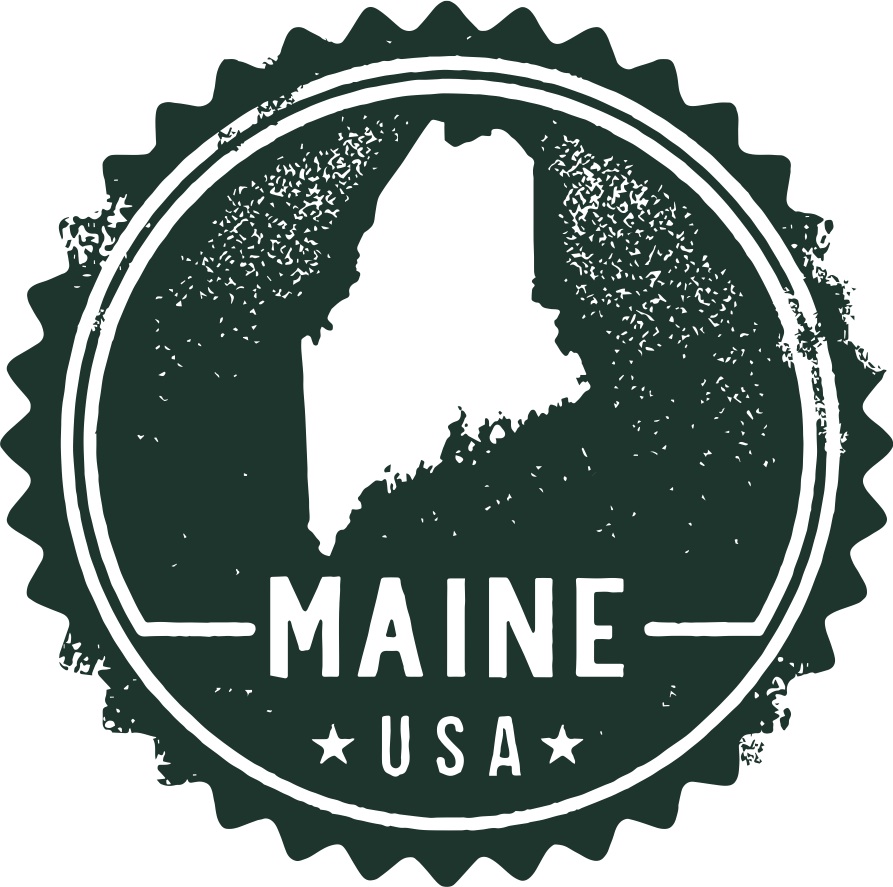 When young families buy a home, they look for more than four walls and a nice view. They invest in a community and all it has to offer, both in the local economy and school district. We wanted to find towns in Maine with the best of the best in those categories, so we asked the following questions as we analyzed cities and towns across the state:

What makes these towns great? Let us know in the comments below.

Hampden is just outside Bangor, in Penobscot County. Its school district, Regional School Unit #22, has a high graduation rate of 97.7 percent, and over two thirds of students go on to higher education. The high school, Hampden Academy, recently traded in its 26-acre wares for a 65-acre plot of land – a property swap funded mostly by the Maine Department of Education – in order to accommodate future growth.

Gorham is just outside Portland, in Cumberland County, and it is the fastest-growing community in the entire state. Last decade, its population grew by 65.3 percent. Unemployment in the community is low, at 5.1 percent, over two points lower than the state rate. Residents of Gorham have a lot to enjoy, with over 2,000 art events each year, and over half of those are free of charge.

Winthrop is a town in Kennebec County, near Augusta and Lewiston. The community is at the center of several lakes, including the 5,500-acre Cobbosseecontee Lake, home to some of the largest bass in the state. Residents can also enjoy easy access to Mt. Pisgah, which offers plenty of space for hikers, cross-country skiers and hunters.

Scarborough sits on the southern border of Portland. The community is on the waterfront and includes three unique coastal areas: summer cottages on Higgins Beach, a rocky coastline and sandy beaches. Scarborough is also home to 1,600 businesses, which are so technologically savvy that Google named it Maine’s eCity – an award given to the digital capital of each state.

Yarmouth is a town in Cumberland County, about 10 miles north of Portland. The local elementary school was one of just three Maine schools last year to be nominated for a National Blue Ribbon. Students there rank in the top 15 percent in the state in reading and math. Quite a few Maine residents have flocked to the town in recent years, too – Yarmouth is the second-fastest growing community in the state, after Gorham.

Topsham is a town in Sagadahoc County, near Portland. The community is part of Maine’s Southern Midcoast Region, which offers the lowest cost of doing business in all of New England. For fun, residents can enjoy the Merrymeeting Bay, the largest freshwater estuary system north of the Chesapeake Bay, and a place to hike, swim and more. One of the local schools, Williams-Cone, won a National Blue Ribbon earlier this year.

Bangor is one of the largest cities in Maine and the seat of Penobscot County. The 32,817-person community is home to great schools, two of which have earned National Blue Ribbons: Bangor High School in 2002 and, more recently, James F. Doughty School in 2010. The city also boasts more National Merit Semi-Finalists than any other community in the state.

Fort Kent is a town in Aroostook County, on the U.S.-Canada border. Originally founded as an outpost for the lumber industry, Fort Kent continues to be a big part of that industry as well as farming and outdoor recreation. The community is the last major town before the North Maine Woods, which the Chamber of Commerce calls an “outdoor recreationist’s dream.” Indeed, the area is extremely vast, at 3.5 million acres – the largest tract of undeveloped land east of the Mississippi.

Gardiner is six miles south of Augusta, in Kennebec County. The local school district, Maine School Administrative District #11, has made great strides in recent years. Student achievement in reading and math has steadily surpassed the state average over the last six years, from scoring approximately four points below the state to one point above.

In the summer, Bar Harbor is a big tourist destination, as the gateway to Acadia National Park. Beyond its tourism industry, Bar Harbor is supported by an active healthcare industry, with the Jackson Laboratory’s 43-acre campus one mile from Downtown. The lab employs nearly 1,300 Ph.D.s, physicians and vets, making it the largest employer in Downeast Maine.

59 Maine cities and towns designated as places by the U.S. Census were included in this analysis. Only places with a population greater than 2,500 were considered.