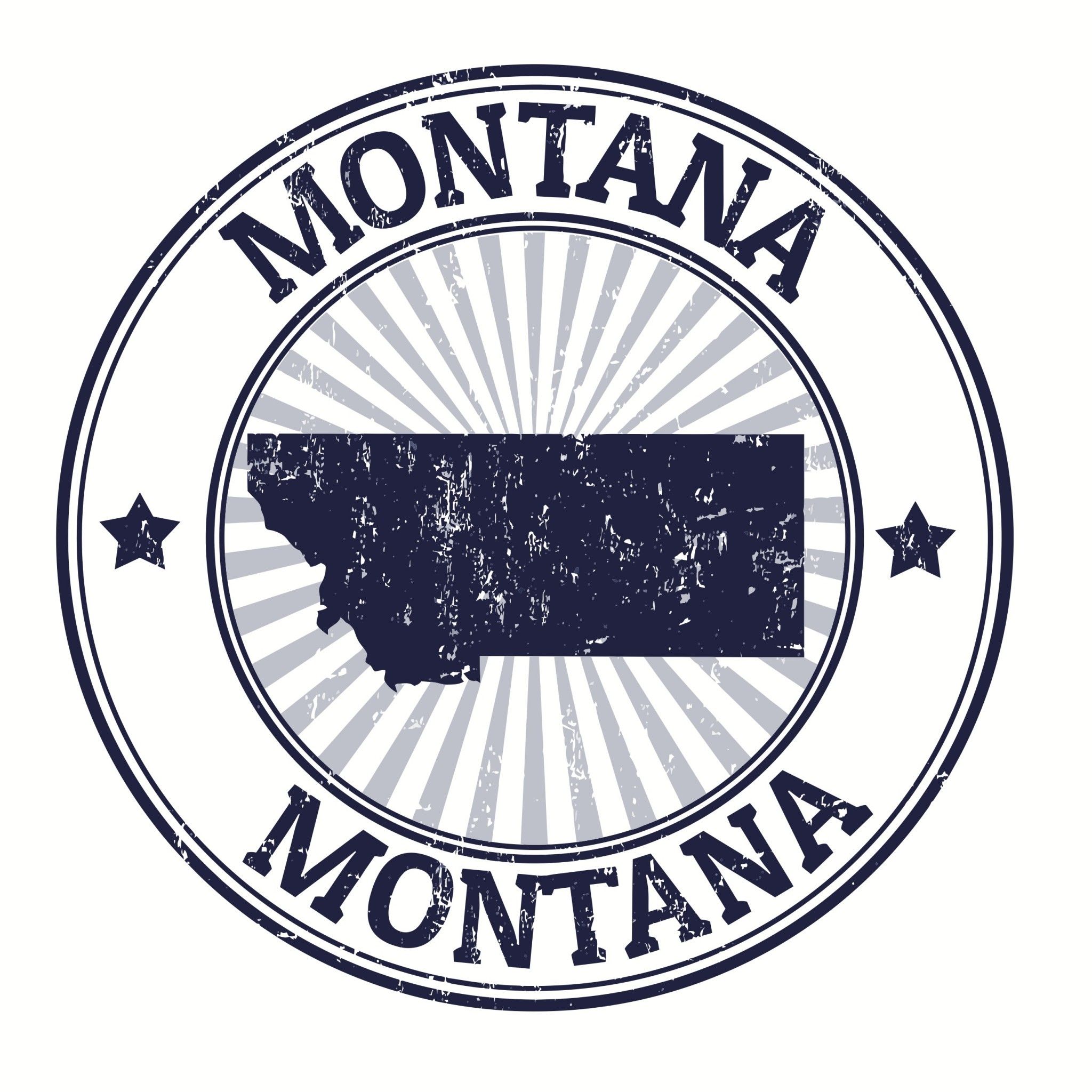 When young families settle down, they look for more than a plot and four walls. They invest in the community and all it offers, from the local schools to the local economy.

We wanted to identify the communities with the best of the best in those categories, so we asked the following questions:

Can you afford to live there? We looked at both median home values in each town and ongoing monthly home costs, including mortgage payments, real estate taxes, insurance costs, utilities, fuel and other bills. Lower costs led to a higher overall score.

Is the town growing and prospering? We assessed a town’s economy by looking at median household income and income growth over the last decade. Higher income and greater growth led to a higher overall score.

What makes these towns great? Let us know in the comments below.

The best towns in Montana for young families

Columbus lies on the northern bank of the Yellowstone River, about 40 miles west of Billings. The town also serves as the gateway to the Absaroka-Beartooth Wilderness and Yellowstone National Park. Columbus High School is one of the best in the state – it was one of just three Montana schools to receive a National Blue Ribbon in 2012.

Sidney is the seat of Richland County, near the state’s eastern border. The city is a major retail center in the region, drawing people from eastern Montana and western North Dakota. Recreational opportunities are great here, too, with an 18-hole golf course, an Olympic-size swimming pool and the only indoor hockey arena in the eastern half of the state.

Bozeman is the seat of Gallatin County, which has seen tremendous growth in the last several years. One in every 10 new businesses in the state started up in the county. The population of Bozeman, too, grew by 35 percent over the last decade. Montana State University is also in town, and it offers baccalaureate degrees in 60 different fields, master’s in 45 and doctoral in 20.

Dillon is the seat of Beaverhead County and home to the University of Montana Western, which serves residents of all ages in its academic, community-service and lifelong-learning programs. In 2009, one of the college’s professors, Dr. Robert C. Thomas, was recognized as one of the Professors of the Year by the Chronicle of Higher Education. Outside of higher education, Dillon has made a name for itself, too. As the center of Montana’s largest cattle and hay-producing area, it is one of the state’s agricultural hubs.

Bigfork is in northwestern Montana, in Flathead County. The community hugs Flathead Lake, the largest natural freshwater lake west of the Mississippi with its 180 miles of shoreline. The lake gives residents a place to boat, fish and more. The town also prides itself on its support of the arts, with its galleries and theatre making it “One of the 100 Best Small Arts Towns in the West”, according to the area chamber of commerce.

Lockwood is the second-largest community in the Billings metro area. It grew quite a bit last decade, too, by 57.8 percent. With its transition from rural community to booming city, Lockwood has planned to expand infrastructure to continue to serve its residents at full capacity.

Shelby is the seat of Toole County, near the northern border of Montana. The larger area is big in agriculture. Shelby is near the center of the Golden Triangle, which produces 70 percent of the barley and 60 percent of the wheat in Montana. The community has seen growth in the energy sector as well, and the local government expects the industry to continue to expand.

Lolo is in the Missoula metro area, which topped National Geographic’s list of “Next Great Adventure Towns: Rockies” in 2008 because of the surrounding mountains and trails. One mile south of Lolo is Traveler’s Rest State Park, the only campsite on the Lewis and Clark Trail with physical evidence of the explorers’ expedition.

Livingston is on the banks of the Yellowstone River. The 7,000-person community was the original gateway to Yellowstone National Park, too, which is now just 50 miles away. The city itself includes four districts recognized by the National Register of Historic Places, including residential parts of town and the city’s downtown area.

Kalispell is the seat of Flathead County, and it is just 45 minutes from the 1 million-acre Glacier National Park. Visitors can go to the park to boat in the summer and cross-country ski in the winter. Kalispell’s grown tremendously in the last several years, with 40.1 percent population growth between 2000 and 2010.

The best towns in Montana for young families

This analysis included 55 Montana places with populations over 2,000.