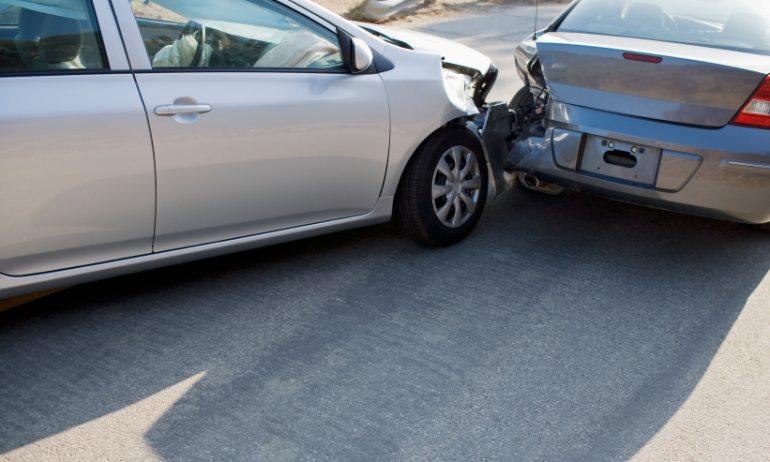 Driving without insurance is illegal in most states. You could face penalties such as fines, loss of your driver’s license and car registration, and even jail time, depending on the state.


If you cause an accident without insurance, you’ll have to pay for all the damage to your vehicle out of your pocket. You could also be sued by other people for damage and injuries you caused them.

If you cause an accident without insurance, you’ll have to pay for all the damage to your vehicle out of your pocket. Others could also sue you.

Even if you buy car insurance the next day, that policy would apply only to accidents that happen after you buy it.

The outlook is slightly better if someone else hits you, since the driver who’s at fault typically is responsible for damage in a car accident. But state laws may limit what kind of expenses you can recoup if you were driving without insurance in that case.

Uninsured drivers also will have trouble finding cheap car insurance rates when they shop for a policy.

What you have to pay after an accident with no insurance

Almost every state requires drivers to prove they can take financial responsibility if they cause a crash. That often means buying car insurance, although some states allow a bond or cash deposit.

Alaska and New Hampshire are special cases. Alaska doesn’t require insurance in places where registering your car is optional; people in other parts of the state do need coverage. New Hampshire doesn’t mandate auto insurance for residents with clean driving records and only requires proof of financial responsibility after a crash.

» MORE: States where you might not have to get car insurance

Penalties for getting caught without insurance

Whether you cause a car accident or not, if you’re caught driving without insurance or other proof of financial responsibility, you could face a wide range of consequences.

For example, first-time offenders in Texas face a fine of at least $175. But in Minnesota, the same offense could carry a fine of up to $1,000, up to 90 days in jail and loss of your license and registration.

Check out this list of penalties for driving without insurance compiled by the Consumer Federation of America for a state-by-state breakdown.

If you have insurance, but no proof

An accident with no insurance hurts future rates

We analyzed rates for drivers in California, Illinois and Texas who had caused an accident and were uninsured. We compared those rates with prices for drivers with clean records.

Rates for drivers who crashed without proof of insurance were significantly higher than rates for good drivers. To a lesser degree, they were also higher than the rates for insured drivers who had caused an accident.

We used a 2013 Toyota Camry in all cases. These are sample rates generated through Quadrant Information Services. Your own rates will be different.