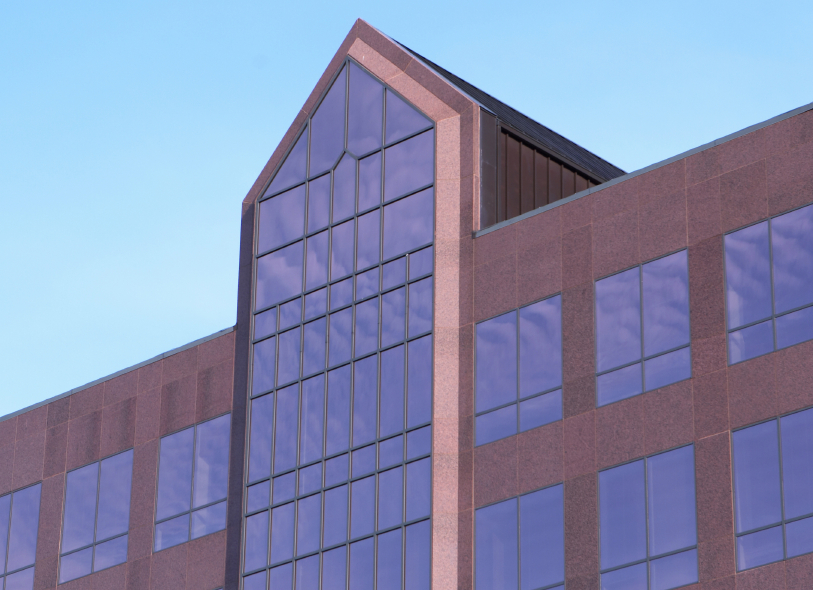 Kansas City’s location on the Kansas-Missouri border brings a flurry of economic activity to both states. Four of the top cities for starting a business are suburbs of the Kansas portion of this state-straddling metropolitan area.

But the state of Kansas as a whole also has experienced economic growth in recent years. The unemployment rate has been hovering below the national average; in July 2015, the unemployment rate was 4.6% in Kansas, compared with 5.3% nationwide, according to the U.S. Bureau of Labor Statistics.

Some attribute these victories to major tax cuts implemented by Kansas Gov. Sam Brownback in 2012, when personal income tax was reduced and income tax for small-business owners was eliminated in hopes of stimulating the economy. Opinions are mixed as to whether it’s working, with evidence that the small-business tax break could cost the state hundreds of millions of dollars. But Kansas has seen an increase in jobs and wages in many industries after the tax cuts.

To help entrepreneurs find the best place to start a business in Kansas, NerdWallet crunched the data to compare 46 cities.

Entrepreneurs looking to start a small business in Kansas will find resources in NerdWallet’s Small Business Guide. For financing, take a look at NerdWallet’s comparison of small-business loans for a variety of needs.

We looked at 46 places in Kansas, each with a population of at least 5,000, then calculated the score for each location based on the business climate and economic health using data from the U.S. Census Bureau.

For more details, see the methodology section at the end of this article.

Kansas City area dominates. The four top cities to make our list are Kansas City suburbs near the Missouri border.

Success throughout the state. Of the top 10 places, six cities are spread throughout Kansas, showing strength in various regions.

Best places to start a business in Kansas

Merriam is part of the Kansas City metro area and it borders Overland Park, the fourth-highest city on the list. This charming suburb of over 11,000 residents features several parks and trails. Merriam also has the third-highest number of businesses per people (13.46) among all 46 cities we analyzed. Seaboard Corp., an agriculture and shipping business, is based in Merriam, and Ikea opened a store in late 2014, which created hundreds of local jobs.

Mission is also in the Kansas City metropolitan area. Of the 46 cities analyzed, Mission had the highest percentage of businesses with paid employees at 45.9%, which is impressive considering it’s the smallest city by population in the top five, with 9,429 residents. Although the city is less than three square miles, about 95% of it is developed, with over 1,000 businesses.

Also a Kansas City suburb, Lenexa has the second-highest revenue per business across all 46 cities, for a total of $3,142,627.  Lenexa also has the fifth-highest median annual income of all 46 cities ($54,319). With four major highways in the city, it’s ideal for businesses with transportation needs. Many large businesses have a presence in Lenexa, including the headquarters of Perceptive Software and a J.C. Penney Logistics Center.

This Kansas City suburb has the second-highest total revenue of businesses of all 46 cities analyzed, at $51,549,976,000, and the third-highest revenue per business, at $2,619,809. It helps that Overland Park is the second-largest city in our survey by population, with over 176,000 residents and nearly 20,000 businesses. Dozens of corporate headquarters and offices are located in Overland Park, including Sprint. With over 80 parks and open spaces, plus lakes and golf courses, there’s plenty of room to play, too.

Emporia is the only top five city not within the Kansas City area. The closest major city is Topeka, about 60 miles away. Emporia is a college town, home to Emporia State University and Flint Hills Technical College, and there are over 1,600 businesses here to serve students and residents. When it comes to the percentage of businesses with paid employees, Emporia is No. 2 out of all 46 cities, at 42.67%. Cost of living is also excellent; the median monthly housing costs in Emporia are $660 — the lowest in the top five.

Looking for financing to start or grow your small business? Compare your options for small-business loans here:

Best places to start a business in Kansas

Scroll through the table below to see the data on the 46 places analyzed in Kansas.

NerdWallet analyzed 46 places in Kansas, each with a population of 5,000 or more. We excluded communities with fewer than 500 businesses, regardless of the population.

NerdWallet calculated the overall score for each location using the following criteria: