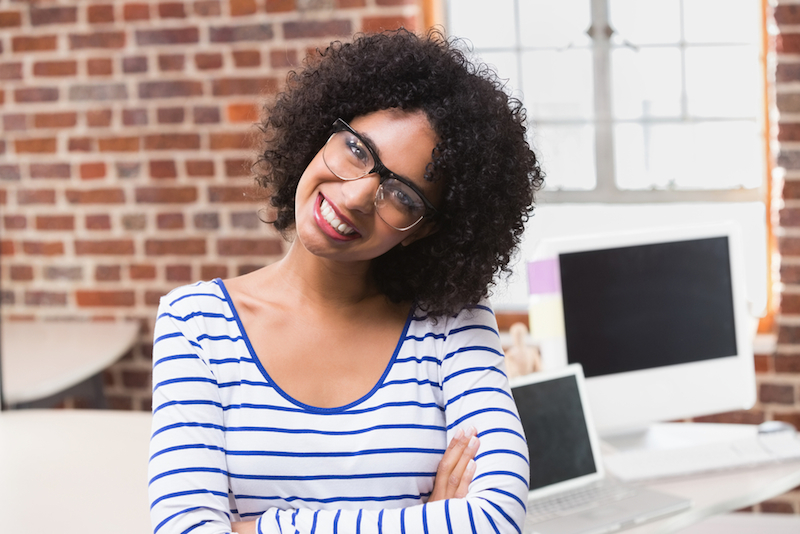 Throughout October, we’ll look at the financial progress women in the United States have made since the Equal Credit Opportunity Act was passed, decade by decade. This installment — the fifth and final — highlights the progress of the 2010s, the decade the Credit CARD Act was amended to allow stay-at-home moms to get their own credit cards and the percentage of female breadwinners hit an all-time high.

The Credit CARD Act of 2009 aimed to increase fairness and transparency to consumers by issuers. Part of the act called for issuers to determine whether or not cardholders could reasonably pay before extending them a credit card or increasing their credit limit. However, this determination was made by considering the individual applicant’s assets and income, making it hard for stay-at-home parents to get their own cards.

However, in 2013, an amendment to the act changed the rules to include income and assets the stay-at-home parent has access to. This means that stay-at-home mothers over the age of 21 can use their household assets and income — as opposed to individual assets and income — to prove they can pay off their credit cards. According to the Consumer Financial Protection Bureau, more than 16 million married Americans don’t work outside the home — this amendment could potentially help them get their own credit cards.

This is a major win for women because they are more likely than men to stay at home with children, according to Pew Research. In fact, in 2012, 29% of mothers stayed at home with children instead of returning to the workforce. Some of these mothers can’t find work outside the home, are attending school or are disabled, but others choose to stay home to care for their families. In all cases, these women can use their spouse’s income to apply for credit because of this amendment.

Nerd note: You and your spouse don’t share a credit score, and this amendment doesn’t change that. You’ll still need to have your own sufficient credit to get approved for a credit card. If you don’t have a credit score yet, or your credit is poor, you can ask your spouse to add you as an authorized user on his or her card until you’ve built a good enough score to get your own.

Let’s jump to women who work outside the home: According to Farnoosh Torabi’s 2014 book, When She Makes More, women under 30 make more than men in almost every major city in the United States. Married women of all ages make more than their husbands in 24% of households. Fifty years ago, a mere 6% of women were breadwinners, so the number of women outearning their husbands has quadrupled in that time. And this isn’t even including the single mothers. All in all, four out of 10 American households with children under 18 have female breadwinners.

Women are making more money than ever before. According to Torabi, women receive about 60 percent of bachelor’s degrees, and the most recent generation to enter the workforce — the millennial generation — is close to closing the pay gap with men entirely. Female millennials make 93 cents on the dollar male millennials make. Is it perfect? No. Is it progress? Absolutely.

Businesswoman in office image via Shutterstock