Alysse Dalessandro doesn’t have a conventional budget. This is in part because she doesn’t have a steady income. The Ohio-based writer is a full-time freelancer. 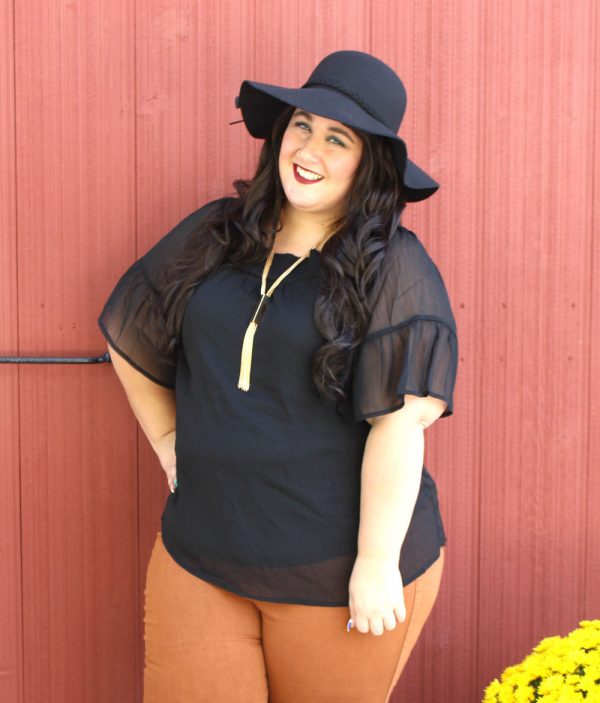 Her situation isn’t unique. Roughly 55 million Americans freelance, and 25% report doing so full time, according to a 2016 survey by Upwork and the Freelancers Union.

Those with a regular paycheck often know their monthly income to the penny. For freelancers — and those who rely on side hustles to make money — it’s more of a guessing game.

Dalessandro makes that game easier by recording each assignment, the date she invoiced her client and if and when the invoice was paid. That way no money falls through the cracks.

While Dalessandro keeps records of all her business expenses, she’s not great about logging personal ones.

“I do that all in my head and I wouldn’t advise that,” Dalessandro says. “People use planners for a reason.”

The 50/30/20 budget is a good way to allocate your income, even if that income is irregular. Using this model, you’d spend 50% of your income on needs, such as housing, insurance, food, transportation. Take care of fixed expenses, including your car payment and rent or mortgage, as soon as money comes in to ensure they’re paid on time. Then you’re free to spend 30% of your income on wants, such as clothing or a gym membership. The remaining 20% goes toward savings and debt payments.

Dalessandro tries to save 50% of her income each month. That 50% goes to her emergency fund and her tax fund, a must-have for freelancers and contractors, who are responsible for paying quarterly estimated income taxes.

Whatever Dalessandro has left after paying bills and saving is her spending money — and sometimes even that goes into savings.

In 2016, for example, she saved $1,522 for a trip to Italy using the 52-week challenge. Each week, she put money into a jar. The amount corresponded with the week, so she put $1 in during the first week, $2 during the second week, and so on until week 52. Every dollar came from her spending money.

“This worked for me because it forced me to save money I wouldn’t have otherwise,” she says, adding that once the money was in the jar, it was out of play. “I was really, really good about not touching the money.”

“I’m a big believer in baby steps,” Reed says. “Starting off and setting up some complicated tracking system never works out.”

So skip the complicated software. Instead, start with a simple spreadsheet or free service — something you can stick with.

Level Money is a great bare-bones budgeting app that shows how much you have to spend at any given moment. Mint allows you to track spending and pay bills, and alerts users to low funds and due dates. Both are free and offer a good starting point.

Dalessandro says her system works for her. She’s never paid a bill late and she’s setting money aside.

“You’re told unless you create this perfect budget, that’s the only way you can save. That is overwhelming,” she says. “I think you need to meet yourself where you are.”