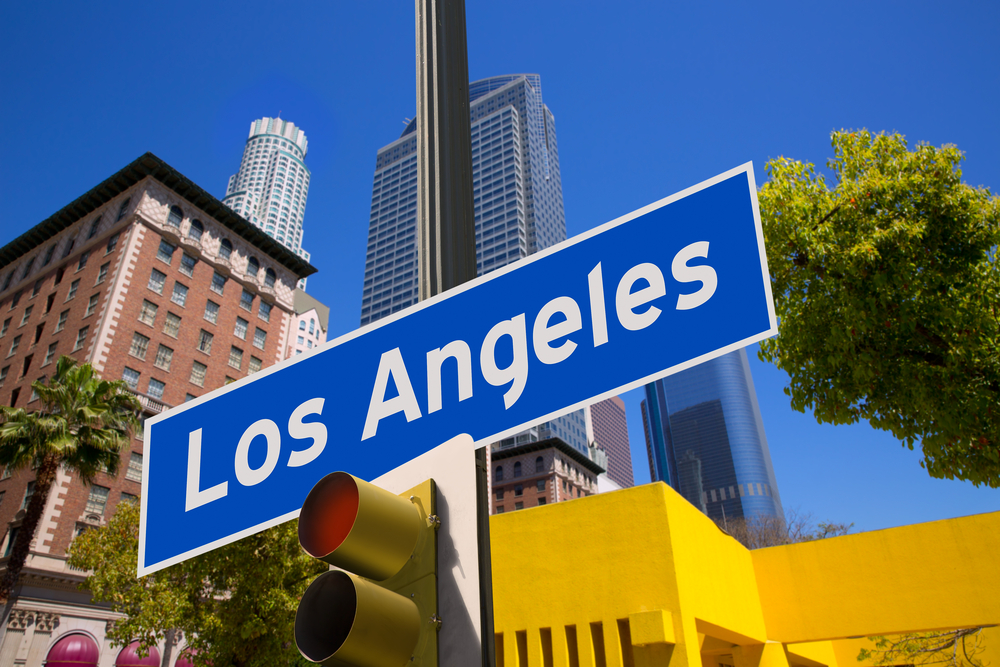 Los Angeles is often ranked as the worst American city for drivers. Drivers there spend an average of 90 hours a year in traffic delays, which can lead to expenses such as increased car insurance quotes. But which suburban drivers have the worst southern California traffic and commutes?

A new NerdWallet study has found that Palmdale and West Covina are the two worst suburbs for commutes in the greater Los Angeles area. To determine the rankings, we analyzed the two major costs associated with commuting: time and money.

Gas and insurance are two costs that vary depending on your commute. Insurance costs vary greatly among the suburbs in Los Angeles’ environs. There is a $516.05 difference between the L.A.-area suburb with the most expensive average car insurance premiums and the suburb with the least. Gas prices are relatively similar across L.A.’s suburbs—there is only a 4-cent per gallon difference between the most expensive and the least expensive suburb. However, because Los Angeles-area drivers spend so much time driving, even the smallest price discrepancies can add up to large financial costs.

In addition to car-related costs, the commute itself can negatively impact workers’ health, happiness and pocketbooks. The time workers spend commuting could be spent working or enjoying friends and family. Driving also takes away from time workers could spend exercising. Researchers have found that people who have long commutes have higher blood pressure and larger waistlines. Long commutes also increase stress levels, anxiety and the likelihood of depression.

Palmdale ranked as the worst suburb for commuters on our list. The city’s residents face the longest average commute times of any Los Angeles suburb. According to the census, drivers typically spend 40.4 minutes commuting to work. That is about 12 minutes more than the average Los Angeles commuter, who travels 28.44 minutes each way to work.

Drivers in Palmdale also face relatively high gas and insurance costs. The average annual insurance premium in Palmdale is $1,168.56, which is about $80 more than the Los Angeles-area average. Los Angeles County, where Palmdale is located, is also the most expensive county for gas in the area.

The average Chino Hills worker spends 36.4 minutes each way commuting, which is six minutes longer than the Los Angeles-area average. Like West Covina, 79.1% of its drivers also drive to work alone.

Chino Hills, which lies in San Bernardino County, has some of the highest gas prices in the area, an average of $3.95 per gallon.

Compared to the rest of the Los Angeles area, Lancaster workers have shorter commutes. However, the suburb has a much higher percentage of commuters who drive to work alone.

Gas and insurance prices are slightly higher than other places in the Los Angeles metro area. Lancaster drivers can expect to pay $ 1,109.75 each year for car insurance and $3.98 a gallon for gas.

Workers in Murrieta average 35.2 minutes each way for their commutes. The percentage of workers who drive alone to work — 78.8% —  is on par with the area’s average.

Murrieta drivers face cheaper gas prices than the rest of the L.A. metro area. The suburb is in Riverside County, where drivers pay an average of $3.94 a gallon for gas.

Hesperia drivers face some of the longest commutes. It takes the average driver 37.8 minutes to commute to work, which is about 10 minutes longer than the Los Angeles-area average.

In terms of car-related costs, Hesperia residents also pay more for car insurance than other suburbs. They pay $1,126.46, which is about $40 more than the area average.

The average Santa Clarita worker spends 32.2 minutes each day commuting to work, which is about four minutes longer than the average commute in Los Angeles. They also face high gas prices. The average price for a gallon of gas in Santa Clarita is $3.98.

When it comes to car insurance, Santa Clarita drivers pay less than other L.A. suburbs, an average of $1,038.71 each year.

Corona is one of three Riverside County suburbs to make the list. Its drivers face commutes that are about six minutes longer than the Los Angeles-area average; their average commute time is 34.5 minutes each way. The percentage of workers who drive alone to work is similar to the L.A. average: 77.1%.

Methodology
The overall score for each city was calculated from the following measures: