Information is power. And when it comes to cars, information could mean more horsepower. Or better fuel efficiency — even a healthier engine.

So says Rex Tokeshi-Torres, vehicle testing technician for car site Edmunds.com, who uses a computerized plug-in device in his 2015 Subaru WRX to monitor coolant, oil temperature and a host of other automotive health signs.

But for average car owners, the data provided by such devices can help you save money and develop safer driving habits. Scan tools connect to your car’s On-Board Diagnostic II (OBD-II) system, letting you peer under your car’s hood — without even opening it. They easily plug into your car’s OBD-II port — usually located under the steering wheel — and allow you to read information from its computer system.

From simple engine code readers that can help you double-check a mechanic’s diagnosis, to more sophisticated devices that track your driving or let you fine-tune your car’s performance, here are five things you can do by plugging into the OBD-II port. 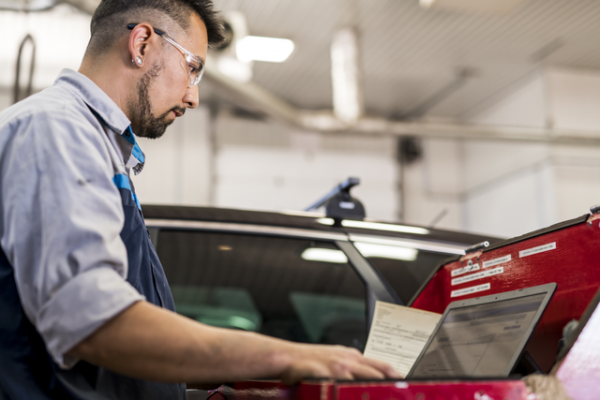 Using a device connected to your car’s On-Board Diagnostic II (OBD-II) system can give you a sense of what’s wrong before taking it to a mechanic.

The most basic scan tools, which you can find for about $10 to $20, read the engine code that’s triggered the check engine light to come on. This can tell you if the problem is minor and can be fixed later, or if it’s serious and needs immediate attention. For example, search online for the code P0456, you’ll see it’s caused by a small evaporative leak, which often just means the gas cap is loose.

Having a sense of what’s wrong with your car before seeing a mechanic could save you some money, too.

“If you scan the code ahead of time and then go to the garage — not that you’re trying to trick the guy — you can keep the technician honest,” says Richard Reina, product training director at auto parts site CARiD.com. 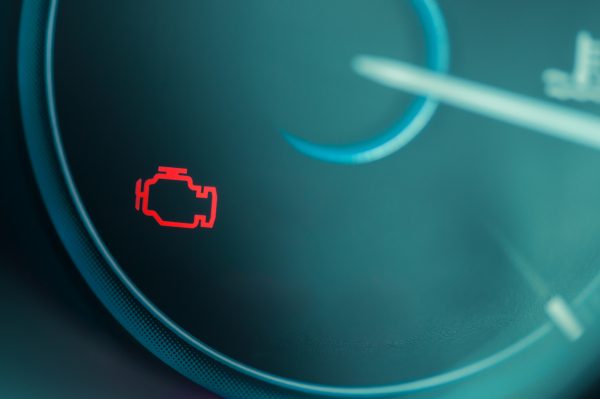 With a scan tool that costs about $35, you can clear a check engine light yourself.

When a yearly inspection or smog test is required, an illuminated check engine light means your car will fail. With a slightly more expensive scan tool — about $35 — you can clear the check engine light yourself. This helps owners with older cars, which might chronically throw out check engine lights for minor problems. (However, since pre-1997 vehicles used an earlier version of the diagnostic system, they could require an OBD-I device.)

Also, with a check engine light on, often the car won’t provide full power, Tokeshi-Torres says. Clearing the code restores the car’s function. Keep in mind, however, that even if you turn off the light, you’ll still need to fix the underlying problem.

3. Track your car and driving 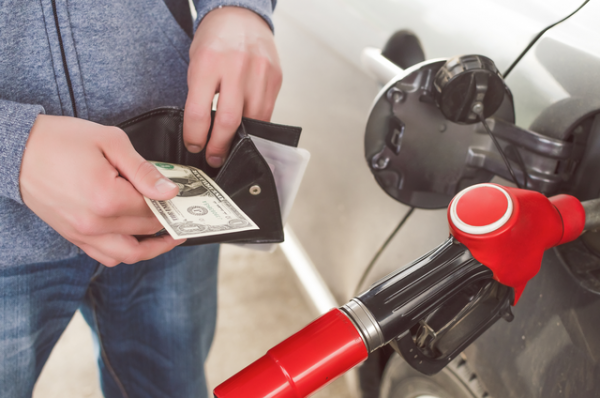 Some OBD-II devices track and record your fuel economy, which could help you change your driving habits and save money on gas.

Moving up into the $100 range, OBD-II devices provide an array of functions. Many of these pocket-sized plug-ins send information to your smartphone via Bluetooth or Wi-Fi. Some units can even detect a major accident and send help to the scene. Many devices log your trips — a nice feature for business people expensing their miles. Others track and record your fuel economy, which could help you change your driving habits and save money on gas.

4. Teach your teen to drive 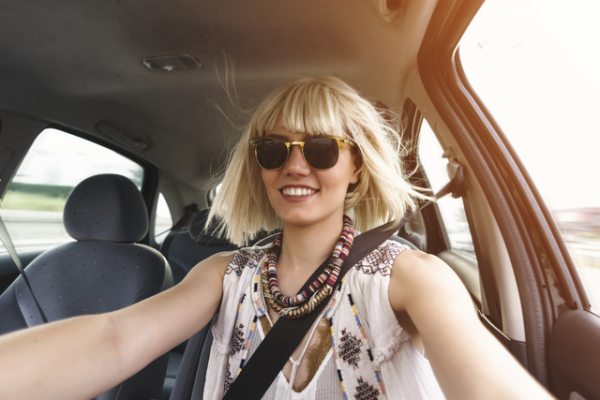 You can track and monitor your teens’ driving activity, and help them become safer drivers, with an OBD-II device.

Ever wonder where your teenage driver goes in your car? Now with certain devices — ranging from about $80 to $150 — you can track and monitor your teens’ driving activity, and help them become safer drivers. Although some require a subscription fee, such trackers provide tips and educational information for teen drivers and issue driving reports. Other devices also let you establish boundaries on when and where your teen can drive, alerting you when the car is in use beyond those limits. 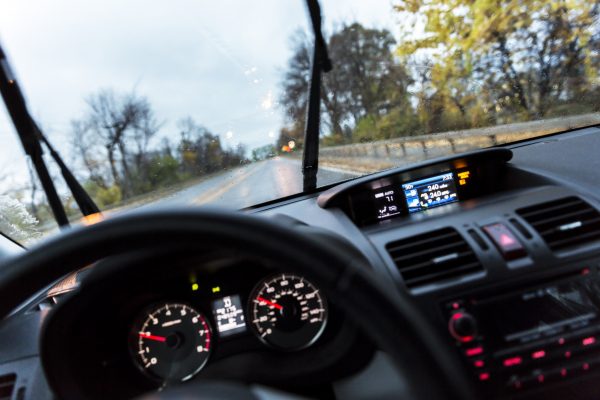 “I geek out on all the gauges and information,” provided by high-level, more expensive performance tuners, says Tokeshi-Torres.

For driving enthusiasts, or people who want to modify their car, these OBD-II enabled devices — which can cost a few hundred to more than a thousand dollars — offer a more sophisticated assessment of your vehicle’s health and let you tailor its performance. For example, some include different “maps” — new computer programs — that allow you to change your car’s operating system for better performance or improved fuel efficiency.

The more you know

Reina says the idea of plugging a device into their car’s computer system intimidates many car owners, even though it takes only seconds and requires no mechanical knowledge. “The more you know about your car and how it works, the better driver you will be,” Reina says.

And there’s a lot of information to be gained that can save drivers time and money on repair and fuel costs.

“I’d say 90% of the drivers don’t realize this is where the techs get their information,” Tokeshi-Torres says. “And they don’t know that they can easily do the same thing.”

Philip Reed is an automotive expert who writes a syndicated column for NerdWallet that has been carried by USA Today, Yahoo Finance and others. He is the author of 10 books. Read more