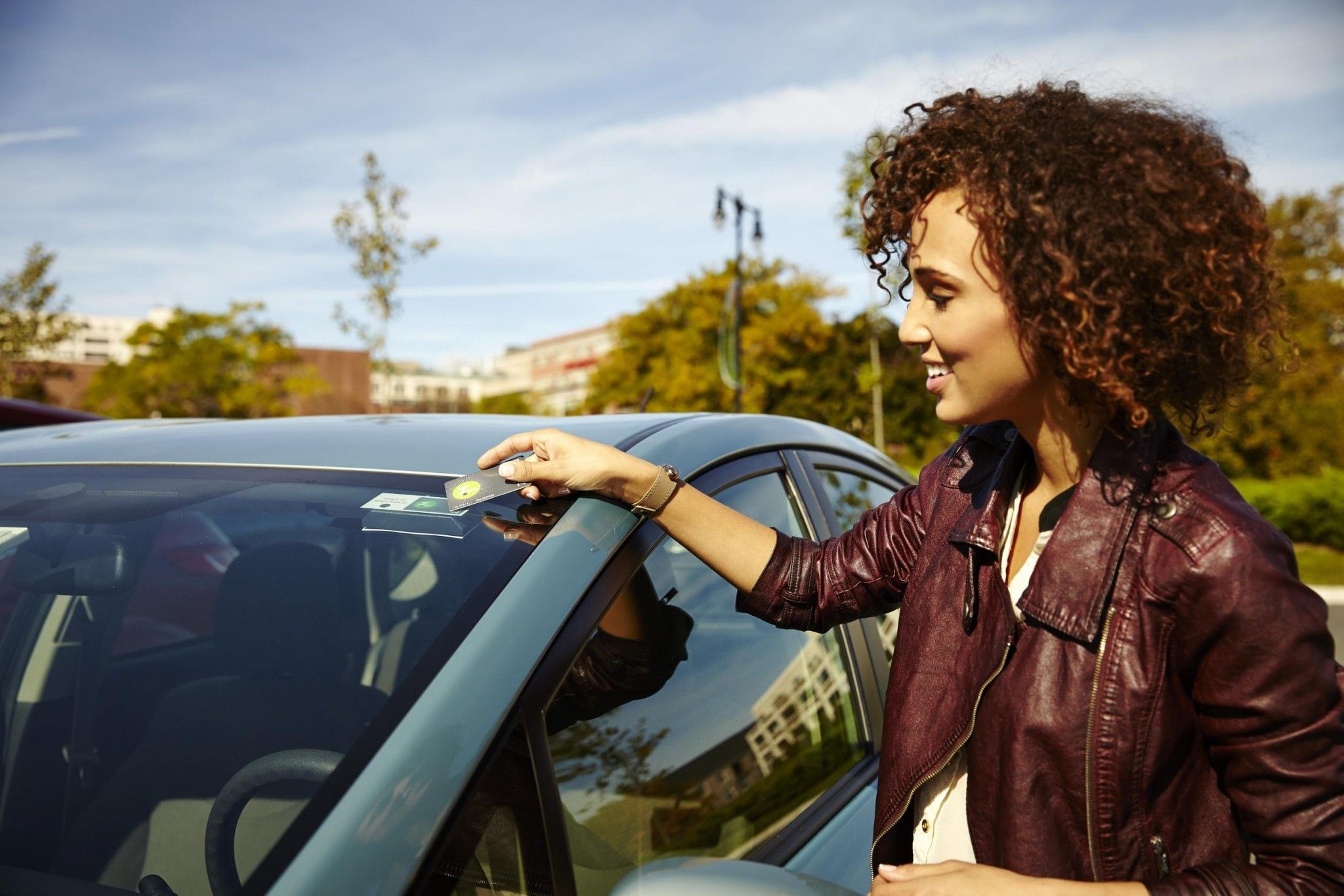 America is a nation of drivers, but buying a car doesn’t always make the most financial sense. Those who drive mainly on weekends, for example, could save money by relying on a car-sharing service such as Zipcar instead of owning a vehicle.

What’s best for you? NerdWallet crunched the numbers for 15 major U.S. cities to find the most cost-effective solution based on how many trips a driver makes. Our hypothetical driver is 27 years old, doesn’t need a car to commute to work and drives a 2012 Toyota Camry on the weekends. To measure use, we created a “day trip,” which is driving 30 miles from 10 a.m. to 5 p.m. on weekend day.

Zipcar is a car-sharing service where you pay to borrow a vehicle by the hour or day. Drivers also pay a one-time application fee plus an annual membership. Gas and insurance are included, but you aren’t required to chip in for maintenance, registration, tires or any other costs that typically come with owning a vehicle. Drivers reserve a car, pick it up from its parking spot and return it to the same place when done.

The rates to use a Zipcar are higher than the costs of operating your own vehicle on an hourly or daily basis. However, if you only need a car occasionally — like for weekend days — it’s a cost-effective option, according to our analysis.

Don’t assume Zipcar is cheaper. New York City has some of the nation’s most expensive insurance rates and gas prices. However, it takes only 38 trips on the weekend, the lowest number on our list, to justify car ownership if you’re making payments on a loan. Why? Zipcar rates are significantly higher in the Big Apple than in other cities.

Consider the convenience factor. While it might make more financial sense to own a car in some cities, there are other things to consider, such as parking. Unless you have a garage, your own spot or reliable street parking, the inconvenience of owning a vehicle may outweigh the financial benefit.

Study public transit options. In places such as Austin, Texas, and Ann Arbor, Michigan, where it might make more financial sense to use Zipcar, be sure to learn about local public transit. If the transportation system doesn’t meet your needs, it may be smarter to own a car.

While you should take into account the option that saves money, it’s also important to consider what makes sense from a convenience and quality-of-life standpoint.

When car ownership may be for you

You own your car. If you have a vehicle that’s already paid for, it doesn’t take many trips on weekends to justify ownership. For example, drivers in Portland, Oregon, need only 29 trips for car ownership to be the better choice. But if you’re making car payments, the financial benefit doesn’t show up until 72 trips.

You commute out of town. If you don’t work and live in the same city, a car may be a necessity. Some cities are connected to their suburbs via public transit, but others may have cumbersome or unreliable options. In that case, owning a car will preserve your sanity and ensure you get to work on time.

You have to drive for work. If your job requires you to travel to different offices or locations throughout the week, owning a car may be a necessity.

What is the tipping point for choosing Zipcar over car ownership and vice versa? We found the number of Zipcar trips that you would have to take in 15 cities over a year to see the financial benefits of the car-sharing option. For example, an Ann Arbor, Michigan, driver with a car loan will need to make 35 more Zipcar trips in a year than a driver in the city who owns a car outright before the costs tip in favor of car sharing.

When renting a Zipcar is best

You don’t drive enough. If you only take one trip on a weekend day each month and use public transit during the week, it’s cheaper to rent a Zipcar — even if you own a car. Drivers who don’t have payments still have ongoing costs, such as insurance, registration, gas, tires and maintenance.

Parking is expensive or hard to find. Owning a car can be a nuisance if parking in your neighborhood is scarce. On the other hand, if you rent a Zipcar, you’ll have a guaranteed parking spot every time. Consider your parking options before deciding to buy a car.

You don’t have cash to buy a car. Financing a car can be a smart solution if you want to keep cash on hand, especially if the interest rate is low. But with car payments on a 2012 Toyota Camry at $206 a month for 62 months, it takes a lot more trips to make those monthly payments worth it.

Car ownership: Using prices from CarGurus, we calculated the cost for a 2012 Toyota Camry at $14,000, but this price varies by city. Assuming a 20% down payment, the driver would take out a loan of $11,200 to pay for the car. We picked a 2012 model because used car purchases outnumber new car purchases 2.6 to 1, according to the annual used car report from Manheim. In 2014, 42 million used cars were purchased, compared with about 16 million new cars.

Ownership costs: To estimate other costs associated with car ownership, we looked at the annual insurance premium of a Toyota Camry and the cost of gas in each city, as well as the Camry’s average mpg. We didn’t factor in parking, maintenance or registration costs because these factors vary widely.

Zipcar costs: We calculated Zipcar costs by looking at prices for the weekend, the most expensive days to use the service.