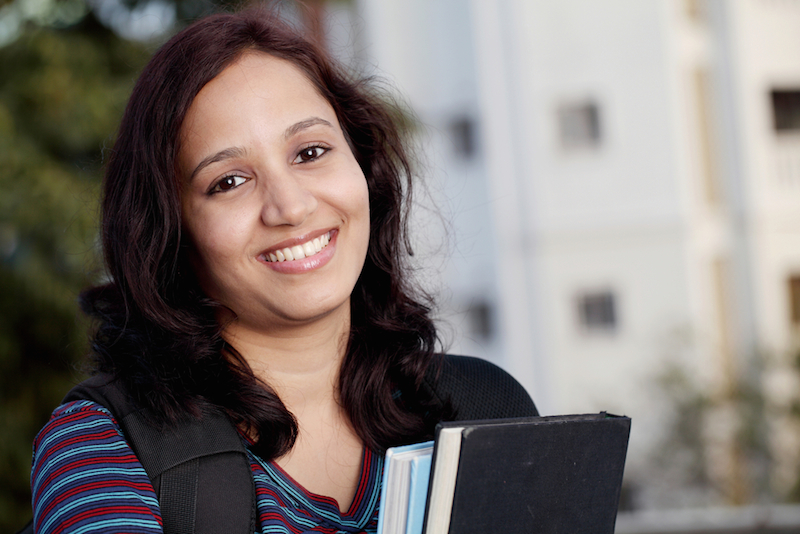 As costs for housing, food and gas rise, and the overall economy is sluggish, middle class families are feeling the pinch, making costly tuition out of reach for some. However, a new scholarship available in the fall promises to cut colleges costs for these families.

The Middle Class Scholarship goes into effect for the 2014-15 school year for students attending California State University or University of California schools, and addresses a demographic that rarely qualifies for aid yet often cannot afford to pay full college fees without a struggle. In this first year, scholarships will be available for up to 40% of tuition and fees for families earning up to $100,000 a year, and for no less than 10% for families with incomes of up to $150,000 a year.

Middle class families are struggling more than ever to make ends meet. A National Employment Law Project report showed that 44% of the new jobs created in the last five years pay less than $13.33 per hour, while only 30% pay more than $20 per hour.

Measured per household, the statistics are no better. The median household income in 2012 was no higher than it was 25 years ago, with men’s median wages actually lower than in the early 1970s. This is particularly true for workers without college degrees.

While workers with college degrees typically earn more than those without, it’s difficult for middle class families to pay for college considering the costs of tuition and books are on the rise and the amount of aid is decreasing.

Tuition costs have risen slowly, by 2.9% for in-state schools, but federal aid isn’t there like it has been in the past. In the two years leading up to the 2012-13 school year, there was 9% decline in the amount of federal aid per full time undergraduate student, according to the College Board.

“The rapid increases in college prices have slowed; however, students and families are paying more because grant aid is not keeping up,” David Coleman, president of the College Board, told CBS News. That means students and their families have to foot more of the bill themselves.

Last year, President Obama vowed to help the middle class, and during an address at the University of Central Missouri said that government must do more to make college affordable.

“If we don’t invest in American education, we are going to put our kids, our companies, our workers at a competitive disadvantage,” he said.

With the Middle Class Scholarship that time has come. The scholarship was introduced by California State Assembly Speaker John Perez (D-Los Angeles), received overwhelming support in the legislature and was signed into law in July 2013. Once it begins this fall, the maximum amount of the scholarship will increase each academic year.

To apply, students should complete the Free Application for Federal Student Aid. Students who qualify will be notified by the California Student Aid Commission and by their school.