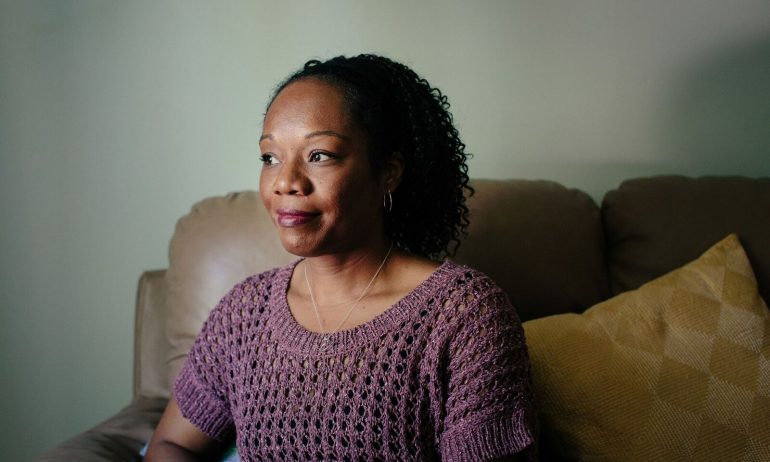 Student loan counselor Taunya Kennedy knows what it’s like to be overwhelmed by debt. The 45-year-old single mother has a mortgage and credit card balance, and still shoulders her own college loans after years of postponing payments.

On top of working full time for the nonprofit credit-counseling agency Money Management International, Kennedy earns extra income by teaching health, wellness and fitness classes in the suburb south of Chicago where she lives with her teenage son.

Her own struggles, and her experience giving honest advice to hundreds of student loan holders, fuel Kennedy’s frustration with companies that prey on the most vulnerable borrowers among the 44 million people with education debt.

“The person I just got off the phone with said he was charged $400 for forbearance,” Kennedy said in mid-May. Not only is that fee unnecessary — borrowers can enroll in forbearance, which allows a pause in payments, for free through their loan servicers — but postponing payments often worsens a borrower’s situation as unpaid interest mounts.

Certified student loan counselors like Kennedy are islands of trustworthy help in a sea of deception filled with companies that claim to provide assistance — for a steep price. She and others in her profession speak one on one with clients about how to face student debt while keeping budgets and goals in mind, for free or nominal costs.

Kennedy says she wishes more floundering student loan debtors knew they could enroll in government programs on their own for free, or that they would at least research reliable, affordable avenues for help, like the nonprofit for which she works.

“So many people are frustrated,” says Kennedy, whose warm, patient voice on the phone gives the impression that she’s smiling on the other end. “It just feels good to help other people know, ‘These are your options.’”

Those options weren’t always clear to her, although she’s tried to be responsible with money, she says. She stumbled into the credit-counseling profession during a trying time in her life and didn’t start boldly tackling her own debt until recently.

Kennedy says she could find an occupation more lucrative than spending hours talking on her headset to desperate student loan holders. But for her, the job is a chance to give back. 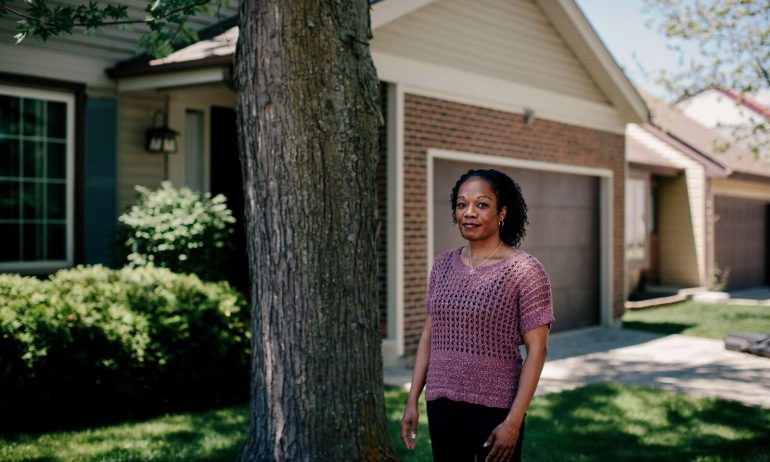 The oldest of three daughters, Kennedy grew up in Hazel Crest, Illinois. Her father, Eddie, was conscientious about living frugally and investing.

Kennedy headed to Southern Illinois University in Carbondale for her undergraduate degree in communications, then moved to Atlanta. She worked a series of jobs in advertising and sales. Some paid well, but she found the work stressful and insubstantial. In Georgia she gave birth to a son, married and divorced.

Through it all, her student loans took a back seat. She paid the bare minimum when she could and postponed them — as interest accrued — when she couldn’t.

“I was focusing on survival,” she says.

After the divorce, Kennedy and her son, Jaylon, moved back to Illinois to be closer to family. She began looking for work in the nonprofit sector. She wanted a meaningful job that allowed her the flexibility needed to raise her son. 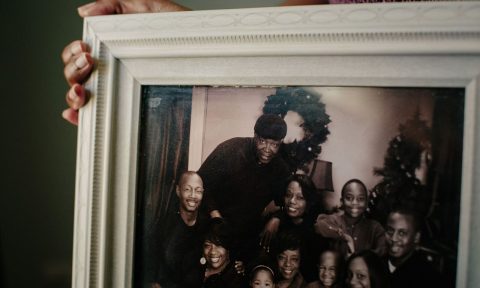 Taunya Kennedy holds a family portrait in her home in a suburb south of Chicago. Credit: Alyssa Schukar

Money Management International checked both of those boxes. She got certified through the National Foundation for Credit Counseling, which trains counselors whom borrowers can trust. Her approachable personality helped her excel.

Yet her life was still far from easy. There was a mortgage to pay, a kid to feed and aging parents to care for. In 2013, she suffered health challenges stemming from the stress. Something had to change.

She started cooking fresh meals at home, drinking nutrition shakes and running. She and Jaylon, who loves basketball, became regulars at their local community center, where Kennedy now exercises and works part time. She’s training to teach yoga and cycling.

As her health slowly improved, so did her finances. She made a plan to tackle her college and credit card debt more aggressively and is on track to pay off those obligations in October 2018.

The extra income from her side gigs helped, but she believes her improved vitality made the real difference.

“I feel younger now in my mid-40s than I did in my mid-30s,” Kennedy says. “The way that I’m managing my resources now is more efficient.”

‘It feels good to be in control’

In 2015, as Kennedy was shedding pounds and building muscle, she completed specialized training for student loan counseling. She became one of MMI’s go-to employees for clients with education debt.

“She had a heart for it,” says Sandra Auringer, Kennedy’s MMI supervisor.

Today, Kennedy estimates nearly all of the 70 to 90 clients she speaks to each month have student debt. They range from recent graduates to senior citizens, and from borrowers who are current on their loans to people in default.

These borrowers count on Kennedy to help them navigate out of debt. In the hands of fraudulent debt relief companies, they could waste precious dollars on phony solutions and suffer garnished wages, seized tax returns and tainted credit records. 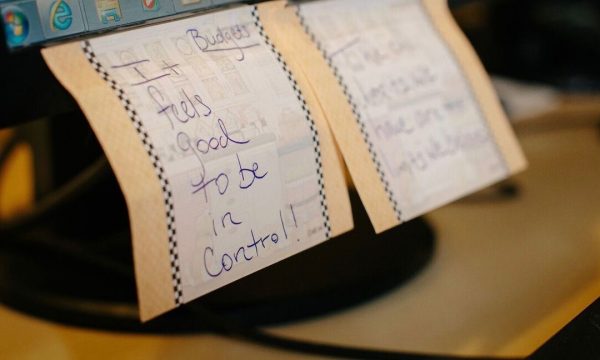 Instead, Kennedy guides them closer to financial security.

Recently, a client asked her for help calling his loan servicers to sort out his repayment options.

“He was clueless as to who was servicing his loans,” Kennedy says. “We just had to make several phone calls.”

Kennedy makes such calls from her home office. The room often smells of soothing lavender essential oil, her favorite scent. There’s a vision board above her desk with cut-out pictures that inspire her — women doing yoga on a beach, a brightly colored smoothie bowl, a thank-you note for supporting the NAACP.

Mantras handwritten on sticky notes line the bottom of her computer.

“The only limits we have are the limits we believe,” one says. “It feels good to be in control,” says the other.

After years of making career decisions in survival mode, Kennedy finally has a dream: to offer combined health and financial wellness programs that help others, particularly in African-American communities like the one where she grew up.

For now though, Kennedy is focused on saving for retirement and helping 15-year-old Jaylon prepare for college. They’ve already visited campuses and started researching merit-based scholarships.

“There’s no way I’m going to have him graduate owing more than his income,” she says.

“It’s nice to have a prestigious degree … but I think it’s more advantageous to say, ‘I am debt-free.’”