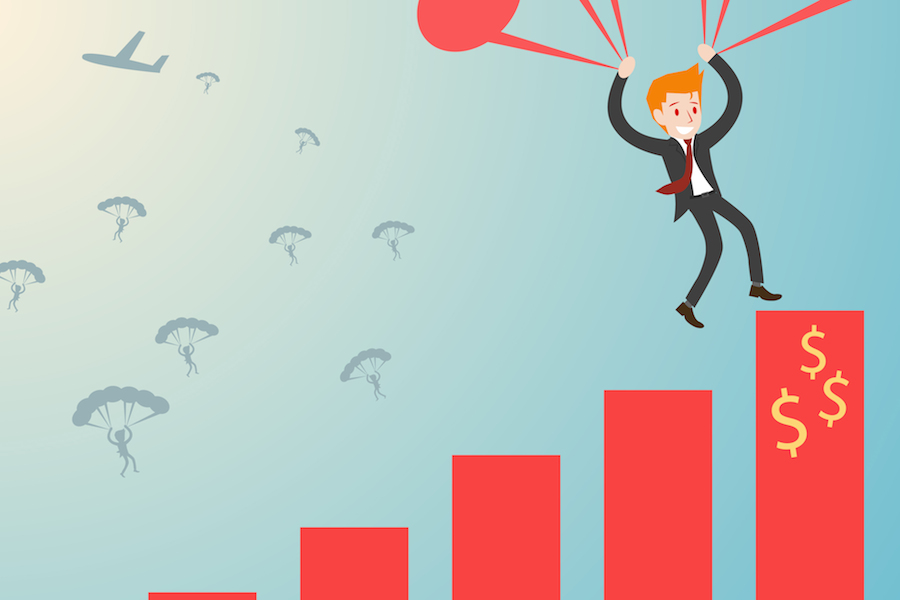 NerdWallet has analyzed the top salaries for college grads, but we decided to add acceptance rates and tuition costs into the equation (excluding housing, books, living expenses, etc.). Graduates of these prestigious programs earn the most after graduation. But how difficult is it to gain admittance, and how much will it cost you to go there?

Georgia Tech has the best value.  Their grads make an average of $60,000-plus upon graduation, but they don’t have to pay $40,000-plus for annual tuition like everyone else on the top 10 list. In addition, the competition is not as cutthroat as at other schools — over half of students gain admission.  If you’re from Georgia and interested in computer science and/or engineering, it would be a mistake not to at least consider Georgia Tech.

Carnegie Mellon’s School of Computer Science is the most selective program. This is also the No. 1 school for highest salaries reported upon graduation, with an average of $79,551. Only 8% gain admission to this prestigious program.

You might make $60,000 after graduation, but it can cost you $160,000 over four years for tuition alone. With the exception of Georgia Tech, the top 10 schools with the highest-paid graduates are billed an average of $43,700 in tuition alone.

13 out of 100 students will get into these selective programs. Similarly, at the top 10, excluding Georgia Tech, it is highly competitive and difficult to gain admission.  The top eight schools reported an average acceptance rate of 13%.