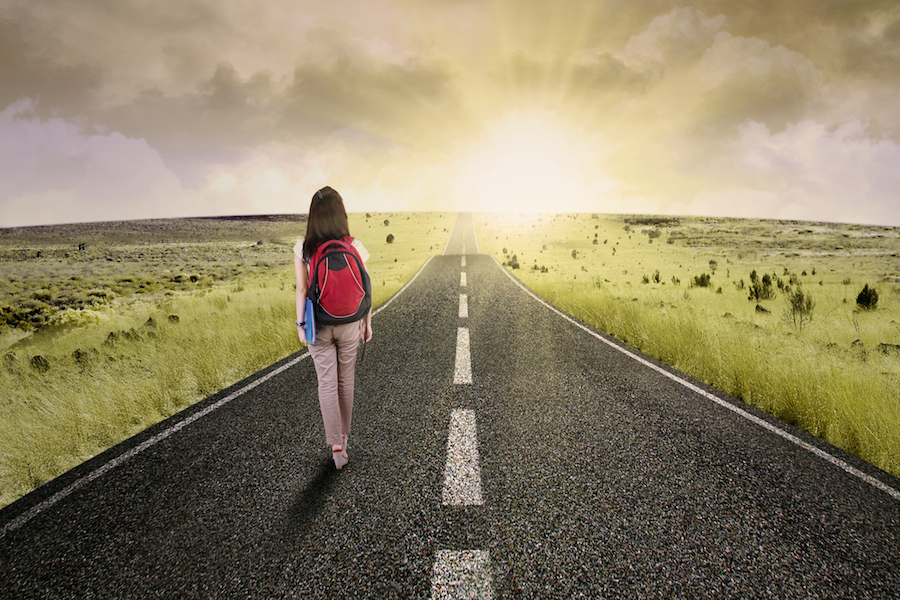 Computer science, engineering and business undergraduates not only have the highest employment rates, but also earn the most, averaging $60,000 upon graduation.

A NerdWallet study of college graduates’ employment, industries and salaries from more than 240 top-rated undergraduate programs found that those who obtain technical degrees and attend specialized schools enjoy high employment rates and salaries.

The study, which was conducted in conjunction with our college comparison launch, is a comprehensive analysis of more than 300,000 students from the classes of 2009 through 2011.

The findings are explained in more detail below.

Salaries: Which schools and programs lead to the highest incomes?

Though different schools stand out in each major, when it comes to salary, it pays to have a big name. Students graduating from well-known, well-regarded private schools took home the largest paychecks:

Perhaps predictably, the majors most likely to lead to a job were also the most likely to offer a hefty paycheck. Once again, technology, business and engineering programs swept the field.

Post-graduation plans: Where do students go after graduation?

Across all colleges and universities in our study, only 50% reported employment of some form immediately after college, while others pursued a graduate degree (24%), traveled (7%) or volunteered (5%). Approximately 19% of students reported they were still seeking employment upon graduation.

Predictably, though, graduates of Ivy League colleges fared better. They were  more likely to find employment than the average graduate, and at 59%, boasted the highest employment rates overall. Additionally, liberal arts college grads were more likely to report traveling after graduation (7% of graduates at 10 liberal arts colleges reported traveling after graduation, compared with 5% overall), while public university graduates were twice as likely to volunteer as the average of all graduates in the study.

Employment: Which schools and programs are most successful at placing students?

Despite unsettling employment numbers, certain degrees and schools flourished. Specialty undergraduate programs, such as engineering and business programs within national universities, had the highest employment rates.

Even within a school, students’ choice of major had a disproportionate impact on their future job placement.

Industry: What should students consider based on their desired field of study?

If a high school student is lucky enough to know what profession he or she wants to enter, certain types of schools stand out in different categories.

Notes on study methodology: Schools included in this study were those that had graduation reports and senior exit surveys available to the public online or upon request (such reports were administered by the universities to their students upon or shortly after graduation). Results include a total of 100+ parent institutions and 240+ undergraduate programs.

Girl on road image via Shutterstock.