Apple unveiled the iPhone SE in March 2016, months after releasing the iPhone 6S. The 6S marked the debut of some new features, such as 3D Touch and “live photos.”

The iPhone SE boasts many iPhone 6S features in a compact shell, but does that make it better than its predecessor?

Check out our comparison of Apple’s iPhone SE and iPhone 6S so you can find your smartphone soul mate.

What we found: In a throwback to its iPhone 5S days, Apple offers the iPhone SE, a smartphone with a display that’s just 4 inches. Compare that to the iPhone 6S, which has a 4.7-inch display.

What you’ll learn: The iPhone SE is a chameleon, and its smaller package comes with a lower price. If the smaller screen works for you, this phone is the way to go. 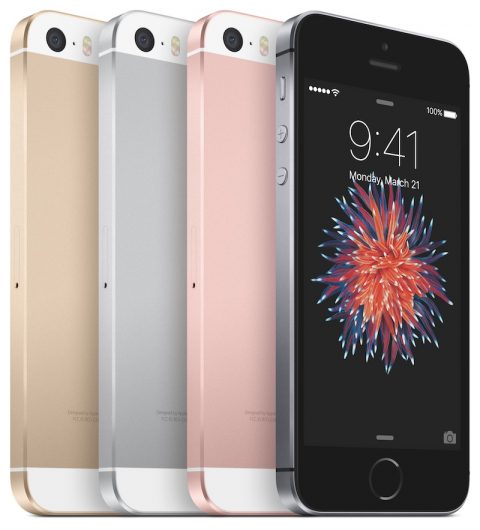 The main difference between the two phones is size. The SE has a 4-inch screen; the screen of the 6S is considerably larger at 4.7 inches. That also makes the 6S heavier than its new counterpart: 5.04 ounces compared to 3.99 ounces.

Both are smaller than the iPhone 6S Plus, the larger version of the iPhone 6S, which has a 5.5-inch screen and weighs 6.07 ounces.

But phones are so much more than their appearance, and when it comes to functionality, each of these models offers more than enough to keep consumers satisfied.

Here’s a look at some of the features that these phones share:

But not everything is identical. Here are some of the differences: 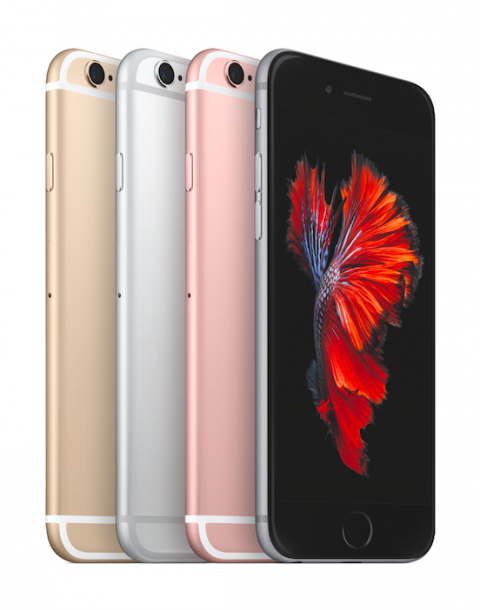 The iPhone SE starts at just $399, which is considerably more affordable than the iPhone 6S, which starts at $649. However, for enough room to store plenty of pictures and videos, you’ll likely want a storage capacity that’s larger than the introductory 16GB version.

Before you shell out hundreds on a new smartphone, consider making your purchase with a rewards credit card. You’ll pay the same price, but these cards can help you maximize your savings by earning cash back.

So which phone should earn a place next to your ear?

For the most part, these Apple devices are nearly identical. If cost is a concern for you, opt for the iPhone SE, especially if you value a phone that’s compact and easy to handle on the go.

But for the most advanced iPhone to date, go for the iPhone 6S. It’s also the perfect middle ground between the relatively small iPhone SE and the relatively large iPhone 6S, making it just the right mix between a size that can fit in your pocket and a screen that’s large enough to view easily.

One more thing to consider: Apple fans expect the technology juggernaut to drop yet another new phone, the iPhone 7, later this year. That means you may want to wait until September to purchase the latest version.