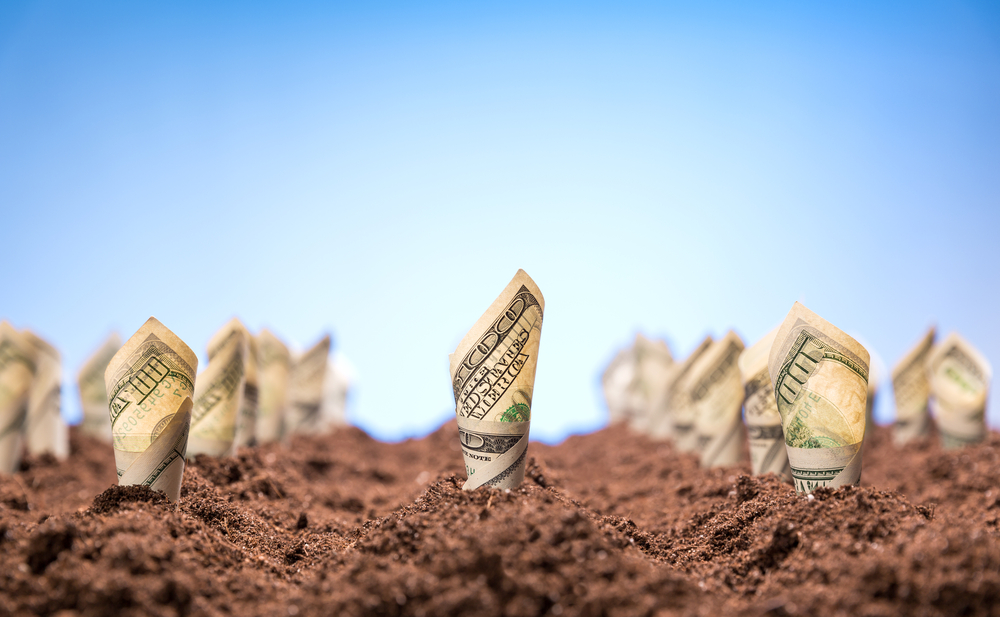 Small business is a big deal in Texas.

Dallas, home to shiny skyscrapers, fanatical football fans and a thriving energy industry, is also leading the U.S. in small business job growth. The city was the highest-ranked metropolitan area on the Paychex-IHS Small Business Jobs Index in November. It’s the sixth time Big D has dominated the monthly list in the past nine months.

Houston came in second on the small business survey, followed by Seattle. All three cities have shown steady small business employment growth, with Seattle leading the pack with a 1.98% increase in small business jobs over the previous month.

Minneapolis came in fourth, and San Francisco rounded out the top five. Among 20 metro areas, only San Francisco showed a slowdown in job growth over the previous month, with a decline of 0.25% compared with October.

In terms of national trends, the upper Midwest had the highest index score and growth over the previous month, while the Pacific region’s rating declined more than any other part of the U.S., with a slowdown of 0.74% compared to October.

The index, which measures how many workers are employed by small businesses according to Paychex’s payroll data, includes scores for the 20 most populous metro areas in the U.S. Among those areas, half showed an increase in job growth and half showed a decline.

“With an index level of 100.73, small business employment continues to grow, but at a moderate pace, reflecting levels seen since 2012,” said James Diffley, chief regional economist at IHS, in a press release.

The November national index of 100.73 was a 0.11% drop from October. Compared to last year, the index has risen by 0.07%. The value 100 represents the level of small business employment in 2004, before the 2008 recession. According to the report, 15 out of 20 of the metros posted a score of 100 or greater, showing a return to pre-recession levels.

For many, the slow but steady increase in small business employment is encouraging.

“Even though the national index shows small business employment growing at a moderate pace when compared to earlier this year, the continued strong performance among certain regions, states and metro areas gives us reason for optimism,” Martin Mucci, president and chief executive of Paychex, said in a press release.

Image of growth via Shutterstock.