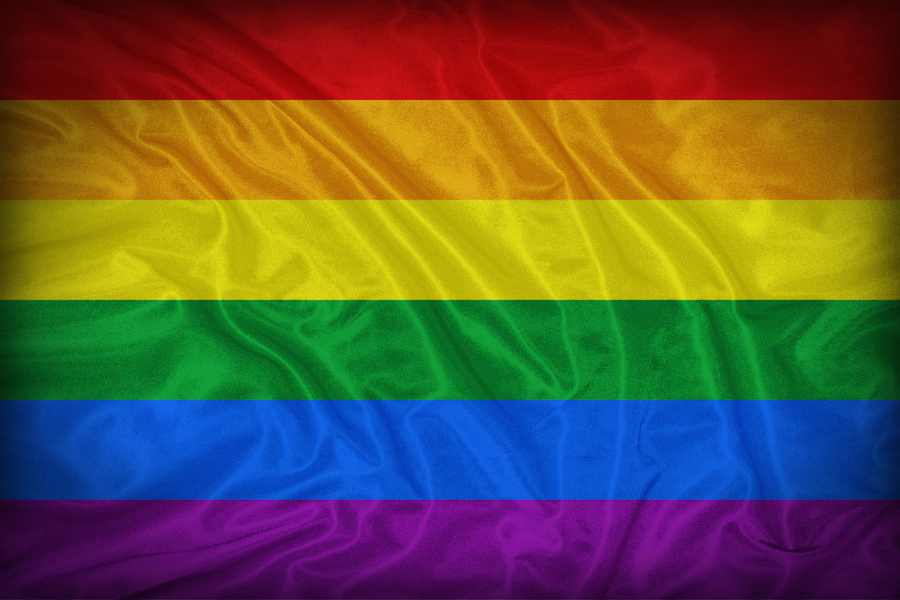 To simplify the scholarship hunt, we’ve compiled a list of top scholarships for LGBTQ students and allies.

»MORE: How to Get a Scholarship

Point Foundation each year awards about 20 to 30 new scholarships to students who are “out” as members of the LGBTQ community. The average yearly award is $10,000, and it’s renewable for up to four years, says Alex Karas, Point Foundation internship and scholar relations manager. But being a Point Foundation Scholar isn’t just about the money — the organization provides recipients with mentorship, leadership training and professional connections.

How to qualify: The foundation considers applicants with a proven track record of leadership and community involvement; proven strong academic achievement; financial need; and who work for the betterment of the LGBTQ community.

When to apply: The deadline is late January. Learn more.

LOOKING FOR MORE WAYS TO SAVE?

Get to know your money with NerdWallet. Easily track your spending and find ways to save.

Parents, Families and Friends of Lesbians and Gays (PFLAG) Scholarships

Known as PFLAG, this nonprofit gives national awards and local scholarships to LGBTQ high school graduating seniors or allies each year. The national awards range from $1,000 to $5,000.

How to qualify: The organization favors students who have already done service work to make their communities more inclusive. Applicants must be graduating seniors entering college for the first time. You must self-identify within LGBTQ or as an ally. You must also demonstrate an interest in service to the LGBTQ community.

The League Foundation gives out seven awards each year to graduating high school seniors who identify as lesbian, gay, bisexual, transgender or queer.

How to qualify: The application requires two personal essays, two letters of recommendation and a list of your community involvement; you’ll get “extra credit” if you’re involved in an LGBTQ-related extracurricular activity or project.

When to apply: Deadline is April 15. Learn more.

The Gamma Mu Foundation awards scholarships to gay men under age 35 and one award each year to a member of the broader LGBT community.  The scholarships typically range from $1,000 to $2,500.

How to qualify: The organization preferences students from rural and underserved areas, those who have overcome discrimination, students who have shown leadership within the LGBT community, and students who are strong academically.

When to apply: Deadline is March 31. Learn more.

Known as NOGLSTP, this organization awards two $5,000 scholarships each year to LGBTQ students or active allies who are pursuing careers in science, technology, engineering or math. One award each year goes to an undergraduate student who has already completed at least two years of college and one to a graduate or professional student.

How to qualify: The application requires an essay and three reference letters.

When to apply: The application period opens each April and runs through the first Saturday of June. Learn more.

This organization awards $1,000 each year to up to three high school seniors selected as winners of the organization’s essay contest. If you’re selected, you’ll have access to mentoring, advising and tutoring through the Queer Foundation, and you’re expected to give back by mentoring others or doing community service.

How to qualify: To qualify, you must be interested in studying queer theory or something related, such as queer legal or social issues.

When to apply: Deadline is Feb. 14. Learn more.

This organization gives up to $5,000 each year to an LGBT undergraduate or graduate student pursuing a journalism career.

How to qualify: You have to demonstrate your journalism skills in your application by submitting five work samples, such as news articles; audio or video projects; or photographs published in a school or local newspaper. You also have to produce and submit a news story or multimedia package based on one of the suggested LGBT topics provided in the application instructions.

When to apply: The application period begins each spring. Learn more.

The Pride Foundation awards more than 50 scholarships to LGBTQ students and allies in Alaska, Idaho, Montana, Oregon and Washington. The average scholarship was $3,250 in 2015, but past recipients have gotten as much as $10,000.

How to qualify: Filling out one application will put you in the running for all of the scholarships. The application requires essays and a letter of recommendation.

When to apply: The application period opens mid-October. Learn more.

This New York-based nonprofit awards three $10,000 scholarships each year to graduating LGBTQ high school seniors in New York, Connecticut or New Jersey. The organization looks for students who have been actively involved in their communities — past winners include a student who started a Gay-Straight Alliance school chapter and a student who launched an anti-bullying campaign.

How to qualify: The application requires two letters of recommendation and two essays, as well as an interview if you’re selected as a finalist.

When to apply: Deadline is March 31. Learn more.

Scholarships, which don’t need to be paid back, are an ideal way to pay for college. But it’s unlikely that you’ll be able to fund the entire cost of tuition through scholarships alone. To be eligible for federal grants, work-study programs and student loans, and some additional scholarships, complete the Free Application for Federal Student Aid, also known as the FAFSA.

If you have to borrow for college, learn how much you can afford with NerdWallet’s student loan affordability calculator.