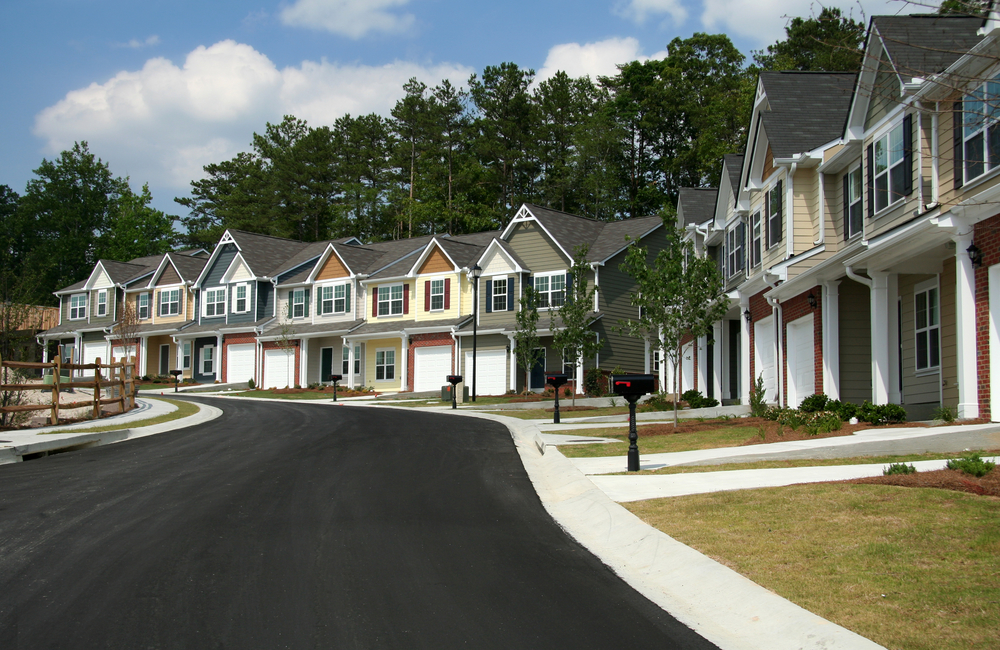 The past year has been volatile for the U.S. housing market, and last week the Commerce Department revealed that March’s 14.5% monthly drop in sales of new single-family homes was driven primarily by buyers’ inability to come up with the cash. Homeownership, that bedrock of the American dream, appears increasingly elusive.

Most would-be homebuyers are in difficult spot—not only do they face a sluggish economy and tight lending standards, they’re also seeing rapidly increasing home prices as higher-income shoppers push up prices in many metropolitan areas. Compare this list to our ranking of Most Affordable Metros for Homeownership.

NerdWallet looked at more than 100 U.S. metro areas to determine where homeownership is the least feasible for the average consumer. By dividing the home sale price by the median household income in each metro area, we determined the affordability of homeownership.

Put simply, the higher the ratio of median home price to household income, the less affordable the metro area is.

Where does your hometown fall? Jump to your metro area by population:

1. Boulder, Colo.
With a home price-to-income ratio of 6.1, Boulder is the most expensive small metro area. To address this, the City of Boulder has three programs to encourage homeownership: Homeworks, Solution Grant and House to Homeownership (H2O).

In addition, there are several local organizations dedicated to helping finance homeownership for Coloradans. The Colorado Housing and Finance Authority offers fixed-rate financing as well as education and advice on affordable housing. Another option is to ask the Funding Partners for Housing Solutions for advice. They specialize in underserved communities and are a Community Development Financial Institution certified by the U.S. Treasury.

For nonprofits and organizations struggling with the high cost of homeownership in the Naples-Marco Island metro area, Collier County offers grant funding for permanent and temporary housing through its Collier County Continuum of Care Grant Program.

But residents shouldn’t despair. The 162-unit Rycroft Terrace, set to open this month, will offer units priced between $123,480 and $274,990—quite a bit below the median home price of $661,500. Rycroft Terrace’s developer, Peter Savio, has promised that applicants making 30% or less of Honolulu’s median income will get priority housing.

Though the Charleston-North Charleston metro area is third on our list, residents have many resources to turn to. In fact, according to the Housing Authority of Charleston, almost 10% of residents in the city sleep in housing provided by the agency. Mercy Living also provides affordable housing options for families, seniors and those with special needs.

Sarasota is known for its temperate weather and beautiful beaches, but it is also fourth on our list with a home price-to-income ratio of 4.2. Residents can turn to the Sarasota Office of Housing and Community Development, as well as apply for public housing through the Sarasota Housing Authority, which currently owns 407 units reserved for low-income families.

To address the housing affordability challenge, the Orange County Housing Authority has several programs to help qualified families, including the Housing Choice Voucher Program and Project Based Vouchers. Anaheim’s Housing Authority also offers up to $125,000 in down payment assistance for first-time homebuyers. The city of Irvine Redevelopment Agency also has three addresses for subsidized housing, while the City of Santa Ana offers rent assistance through the Housing Choice Voucher program.

With recent protests against the tech industry, San Francisco is becoming notorious for its housing shortages and rising cost of homeownership. However, residents should note that there many available resources that they can turn to for advice, including the San Francisco Housing Authority. Moreover, recent moves by the Board of Supervisors to strengthen the penalties for evictions under the Ellis Act and by the Mayor’s Office of Housing and Community Development to give preference to evicted tenants aim to address the housing crisis.

In the heart of Silicon Valley, citizens in need of advice can turn to organizations such as the Housing Trust Silicon Valley. Qualified residents (that is, low-income families who spend more than 30% of income on rent) can also turn to the Housing Choice Voucher (Section 8) Program for rental subsidies. Finally, non-governmental organizations like First Housing Community and SCCHousingSearch.org also provide resources for those seeking affordable housing.

While the San Diego-Carlsbad-San Marcos metro area is known for its proximity to beautiful beaches, it also comes with high home prices. Thankfully, residents have a few organizations to turn to. In San Diego, residents can ask for advice from the San Diego Housing Commission, which owns more than 2,000 affordable housing units. Carlsbad residents can apply for one of more than 2,000 affordable housing units through the City of Carlsbad Inclusionary Housing Ordinance. In San Marcos, residents can turn to the San Marcos Housing Authority, recognized as a “high performer” in 2013 by the Department of Housing and Urban Development, and to the Affordable Housing Advocates, which is led by attorney Catherine Rodman and supports housing initiatives for low-income families.