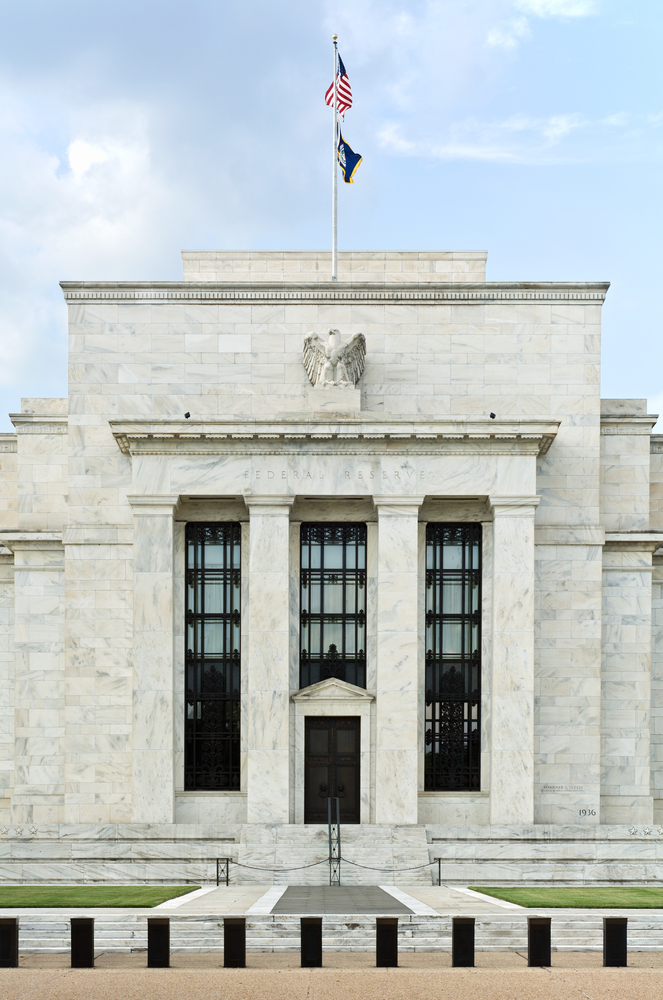 As the rich got richer and the poor slid further down the wealth ranks over the past three years, declining home values kept America’s middle-income families from advancing alongside their wealthiest neighbors, according to a just-released Federal Reserve study. On a brighter note, indebted U.S. consumers pared what they owe.

Based on homeowner responses, the average value of residential property dropped 6% from 2010 to last year, while a national residential real estate price index failed to outpace inflation, rising 2% annually, the Fed said, citing its triennial survey of consumer finances. For most families, much of the change in wealth during the past decade stemmed from booms and busts in asset prices, including housing.

“The bust, in particular, had a disproportionate effect on families in the middle of the net worth distribution, whose wealth portfolio is dominated by housing,” Fed economists said in the study. In terms of incomes, families in the midrange “have failed to recover the losses experienced between 2007 and 2010,” they said.

Not so for the wealthiest Americans.

“Only families at the very top of the income distribution saw widespread income gains between 2010 and 2013,” the economists wrote.

Among the top 10%, average income jumped 10% while most households reported little change or slight declines, and the bottom 10% saw an 8% drop. By comparison, the Fed said the share of all U.S. household income collected by the top 3% of families surged to 30.5% last year from 27.7% in 2010.

For most of the families in between, home values have traditionally been the key to accumulating household wealth. Yet with prices sagging, at least until the past year or so, the rate of homeownership dropped to 65.2%, the lowest level in a generation, according to the Fed. It said the average household wealth derived from housing sank 3.1% from 2010 to $159,400 last year. That’s an almost 28% plunge from $221,000 in 2007. The bottom half of the home-owning public was hardest hit by these declines, the Fed said.

So it’s hardly any mystery why many younger Americans have shied from becoming homeowners, despite historically low mortgage rates. The market bust that led to the Great Recession showed just how risky that asset class could be as millions lost their investment to foreclosure or saw the value of their property drop below what they owed on the mortgage.

While the indebted households reduced what they owed by an average of 13%, much of that came from lower rates of homeownership. By last year, the percentage of households with debt tied to their primary residence slumped to 42.9% from 47% in 2010, while the proportion with education loans increased to 20% and the average amount owed climbed 5% to $28,900 on average. The Fed said the balance outstanding was concentrated in households led by someone under 40 years old.

Consumers with credit card debt sharply reduced the burden, cutting the average owed 25% to $5,700 last year. The Fed said the portion of families carrying balances slipped to 38.1% and the overall debt-to-income ratio for U.S. households fell to 104.6% from 124.7% in 2010.

Measures of debt distress also showed signs of improvement, as the percentage of borrowers with a payment-to-income ratio of over 40% slumped to 8.2%, its lowest level since at least 2001. Those described as credit constrained either because they had been turned down for a loan or didn’t apply because they feared being rejected also declined slightly.

The proportion of households that were late on debt payments also slid. But the number of consumers who took out payday loans – very short-term debt characterized by high fees and astronomical annual interest rates – rose to 4.2% from 3.9%.

So even as home prices rebound in many areas and jobs become more abundant, the economy still hasn’t lifted the fortunes of most Americans, just the wealthiest.