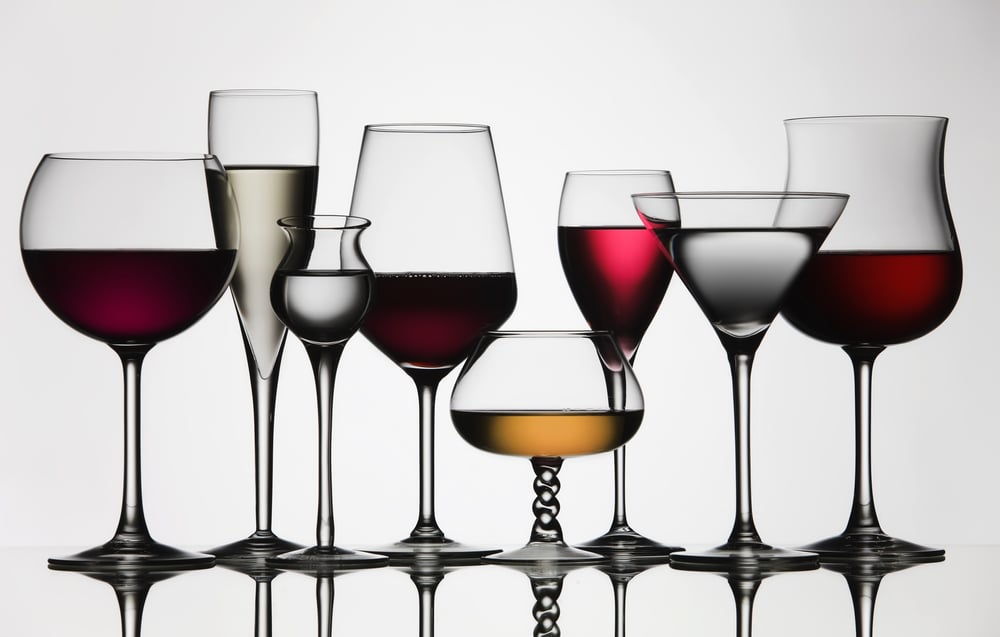 NerdWallet ran the numbers to get to the bottom of a key tax issue that affects a huge number of Americans: booze.

We compared the tax rates on 3 types of alcoholic beverages (beer, wine and spirits) and compared those numbers with the total consumption of each beverage type in each state. Putting the 2 together, we generated a composite score for each state and ranked them from least to most expensive.

Here are the top 5 states with the LOWEST taxes on booze:

The least populous state is well known for its favorable tax climate, which includes no individual or corporate income tax.  All alcohol sales are controlled through the state (making Wyoming a ‘control state’), and tax rates on booze are rock-bottom with just 0.2¢ per beer and a negative effective tax rate on spirits due to significant pricing controls. Grab a cold one and check out the state’s awesome national parks, including spectacular views in Yellowstone and Grand Teton.

Part of the heartland of the Midwest and the starting point for the Oregon Trail, Missouri also boasts the second-lowest taxes on alcohol in the states. In fact, Missouri has a long history of open attitudes toward alcohol – not only did the state never enact prohibition, there are also no state-wide open container laws and there are no specific restrictions on what types of establishments can sell alcohol. With beer (0.6¢), wine (1.6) and spirits (2.3¢) all clocking in at less than half a nickel of state taxes per drink, Missouri is a great place to kick back and enjoy your favorite adult beverage.

All alcohol sales in New Hampshire are regulated by the state, which also boasts no income tax, making it a popular shopping destination for New Englanders. While residents of the “Live Free or Die” state may complain about leafers this time of year, it’s easy to see why visitors flock to take in the state’s scenic drives and expansive wildlife. Festivals like Wicked Wine and Brew and state tax rates of just 2.8¢ per beer make it easy to enjoy the best that nature has to offer.

Gateway to the Rockies and home to the Coors brewing company, Colorado is also well known for its open attitude toward marijuana. Perhaps less well known is Colorado’s permissive stance toward alcohol, including the 4th lowest state tax rate on booze and a history that includes legalizing alcohol in the midst of prohibition. At less than a cent in states taxes for a beer (and just 1.3¢ and 2.7¢ for wine and liquor, respectively), residents can easily enjoy the state’s full range of microbreweries without breaking the bank.

Another control state and neighbor to #3 on our list, Vermont is the well-known home of Ben & Jerry’s and the largest producer of maple syrup in the US. More important, it’s also the state with the highest number of microbreweries per capita, including Harpoon and Magic Hat. With beer and wine topping out at around 2.5¢ and 2.1¢ per drink respectively, it’s also one of the cheapest places to enjoy a brew.

To learn more about the states with the highest taxes on alcohol, check out our guide to the worst states for alcohol tax, or take a look at the full rankings below:

1 Control states where the government controls all sales. Due to pricing controls, no direct tax rate is calculated. Ranking based on tax rate and consumption for other alcohol categories.

2 Control state where price controls for spirits result in effective excise tax rate of 0 or less.

For more information on taxes, check out NerdWallet’s Ask an Advisor, where you can get your questions answered by tax professionals for free.

All tax rates based on data and methodology developed by Distilled Spirits Council of the U.S.  Ranking is based on weighting according to consumption in each state based on report from the National Association on Alcohol Abuse and Alcoholism (NIAA).

Photo of 8 glasses of wine and spirits courtesy of Shutterstock.