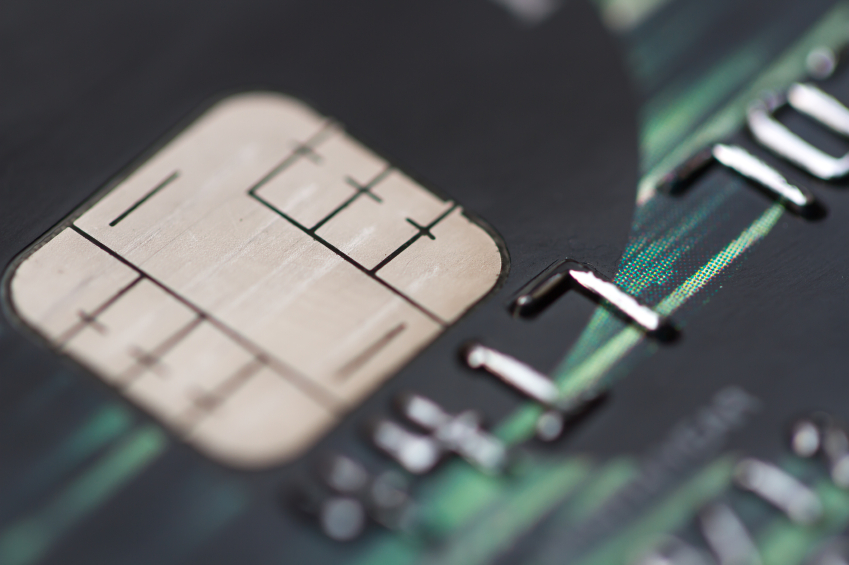 October 1, 2015, is the day of the much-discussed EMV liability shift — the reason your credit cards now have or will soon have chips embedded in them. But who decided that? Did the U.S. government pass a law requiring it? In short, no.

The U.S. government could have stepped in and forced the credit card industry to adopt EMV technology, which is aimed at preventing fraudulent use of credit cards in transactions where the card is present at a merchant’s terminal. But it’s not the government driving the shift.

Banks and the networks that process payments (such as Visa and MasterCard) prefer to avoid regulation, so they decided to “pull the trigger” on EMV themselves. If government had mandated the switch, it could have backed it up with fines or tax penalties. But the processors don’t have that kind of firepower, so instead they created the “liability shift” to produce an incentive.

Before October 1, 2015, any time a consumer’s credit card was duplicated and used for purchases, the bank would refund the fraudulent purchase to the store, with the understanding that the bank could have done more to prevent the fraudulent transaction from occurring. This created an incentive for the bank to verify the cardholder’s identity.

A couple additional points consumers should be aware of: