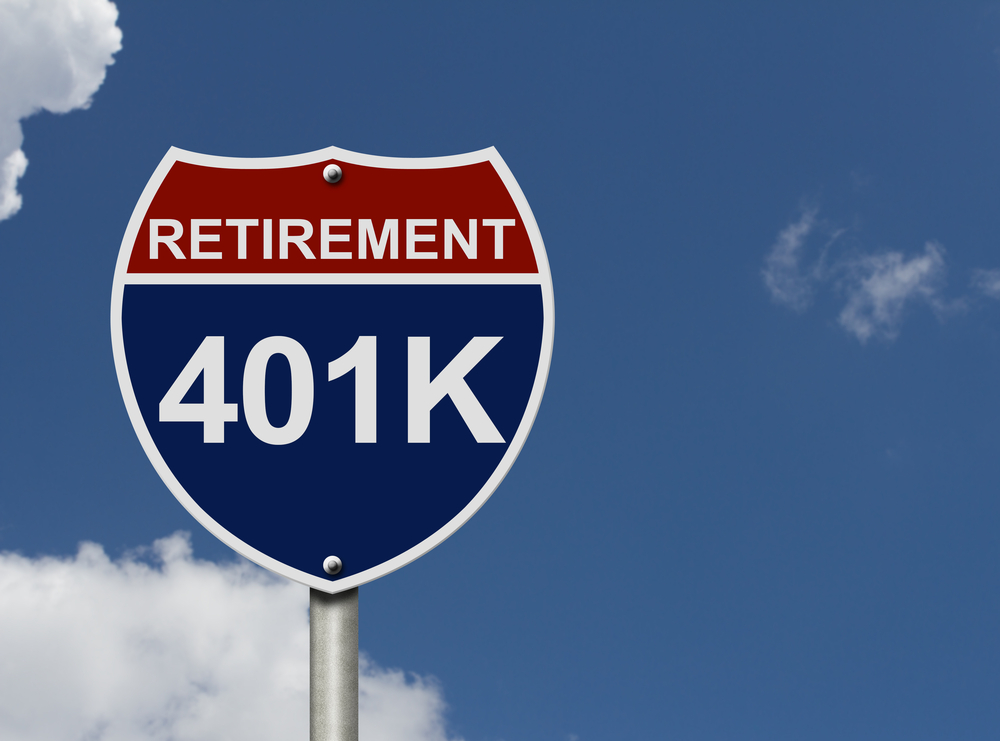 The 2014 Contribution Limit for 401k retirement accounts remains $17,500 (same as 2013). This limit applies only to the employee’s contribution, not to any employer contributions. The 401k Catch-Up Limit for older employees remains $5,500. This means that employees age 50 or older can contribute up to $23,000 (the $17,500 base amount plus the $5,500 Catch-Up). Separately, you can also contribute to a Traditional or Roth IRA, subject to certain Traditional IRA income limits and Roth IRA income limits.