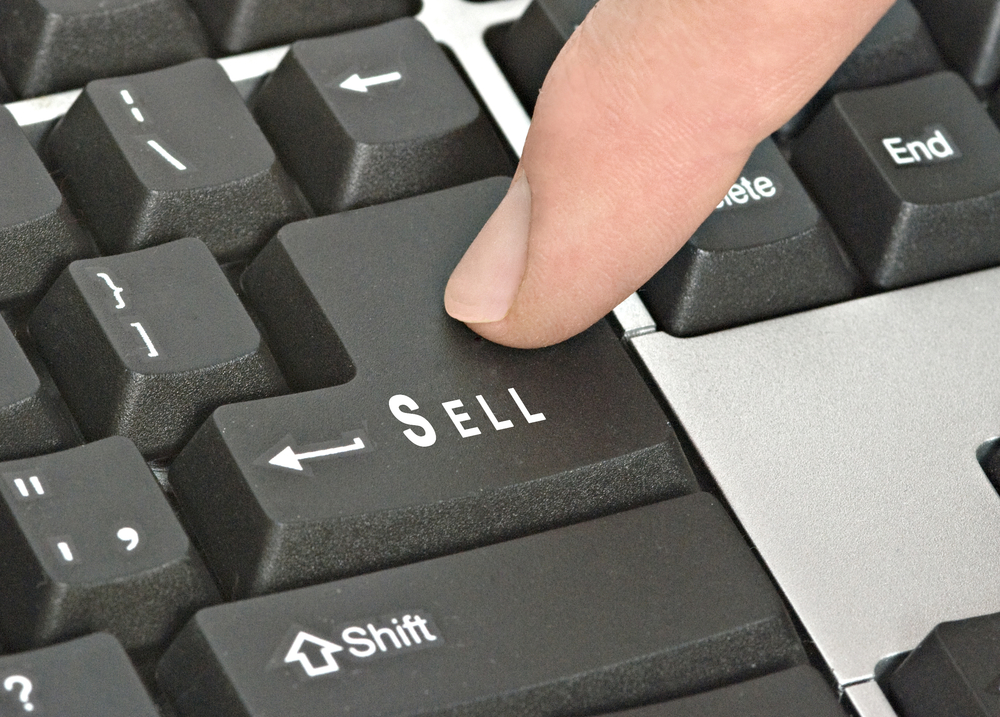 Most of us are conditioned to see a breakup as a bad thing.

In business, most CEOs are looking for ways to expand, acquire profitable subsidiaries and increase the assets under management.

But sometimes, the cure for an overcomplicated, unmanageable or unfocused firm is to turn the mergers and acquisitions process upside down.

EBay’s board came to this conclusion in September when it announced that the giant marketplace and PayPal would split by the middle of 2015.

Sell. Spinoff. Execute a carve-out. All of these are variants of a strategy called divestiture.

Pros and Cons of Big Businesses

Size has some advantages. Large companies can benefit from economies of scale. Redundant functions can be eliminated or consolidated at corporate headquarters, and diversity can be achieved by getting involved in different kinds of businesses.

But big business has its price. Very large companies are unwieldy and difficult to manage. Headquarters staff tends to replicate, adding many middle managers, project managers and bean counters. Business units can be neglected, and CEOs of conglomerates may not have the skills or specialized knowledge to make sound and timely decisions concerning subsidiaries.

Marlen Kruzhkov, a merger and acquisitions attorney with Gusrae, Kaplan and Nusbaum and veteran of many corporate breakups, spinoffs and divestitures, points to General Electric’s Jack Welch, one of the most celebrated CEOs of his generation. Welch based much of his strategy not in expanding the number of operations under his command, but rather in slashing them. One of his first moves as CEO was to slice off noncore assets, reducing the number of separate business units from approximately 150 – more than anyone could possibly track by himself – to a much more manageable 15.

“Sometimes a business needs to drop a subsidiary in order to focus its energies on its core competencies,” Kruzhkov says. Just managing so many different companies itself can become a distraction and draw senior managers into relatively trivial, noncore issues when their talents – and shareholder capital – can be more productively employed in core business activities.

GE slimmed down – and the results were spectacular.

Nina Ries, another experienced attorney and principal of the Ries Law Group in Los Angeles, offers another rationale for spinning off a subsidiary – insulating the parent company from potential unknown liability.

Case in point: One of her client firms had a specialized software company as one of its business units. If the software worked, the company could be extremely successful. But if the software didn’t work as planned, there was the potential for very significant liability. The CEO and senior management of the parent company did not have the background needed to properly assess the risks. Plus, the subsidiary was probably worth more by itself than as just one of a bunch of little-known subunits within a larger company.

So the parent company spun off the smaller software operation, instead taking cash that it could use in its own core business activities, where management had more expertise and could add more value.

“Corporations have a responsibility,” adds Chris Tyrrell, CEO of OfferBoard, a private placement platform that works with accredited investors to help match them with private equity investment opportunities, many of which are themselves spinoffs. “Where a company cannot properly monetize its assets, they have a responsibility to divest itself of that subsidiary, get whatever cash it can for it, and move on.”

Tyrrell cites the Walgreens story: In the early 20th century, Walgreens was known for its soda fountains, and lunch counters had become a major part of its business model, a la Woolworth’s. But lunch counters made less sense as time went on. Walgreens was realizing more economies of scale and success in its drugstore and pharmacy operations. The lunch counters were taking up valuable store space that could generate much more profit per square foot if it were reallocated.

So Walgreens dropped the lunch-counter model. In fact, under Charles “Cork” Walgreen’s leadership in the 1970s, the company dropped seven major subsidiary units – including its restaurants, lunch counters, department stores, food distribution, and nearly everything else – and focused on its core competency, pharmacy and drug-store operations.

Does it Pay Off?

Some studies have shown that a divestiture – whether a cash sale, spinoff, carve-out or some combination – can have substantial beneficial effects for the streamlining company. Research from the Boston Consulting Group indicates that companies executing a divestment strategy enjoy an average 1.2-percentage-point improvement in Earnings Before Interest Taxes Depreciation and Amortization (EBITDA) margins between the divestiture date and the end of the fiscal year. This results in an average improvement of about $170 million to the bottom line of the companies studied.

The effect is even more substantial for financially strapped companies, which realize an average 14-percentage-point improvement in EBITDA margins after dropping a problematic business unit. For many companies, this was easily the difference between red ink and overall profitability.

Markets rewarded divesting companies and their stock prices with a higher multiple on earnings, improving their EBITDA multiple by an average of 0.4 times, where earnings existed and the ratio could be meaningfully calculated.

The BCG study confirmed a much earlier study from the Journal of Corporate Finance, which found that of the 370 divestment transactions studied in the 2000 report, companies enjoyed an average of 3% net-of-market, cumulative abnormal returns (median 1.8%) from the day before the divestiture announcement to the day after.