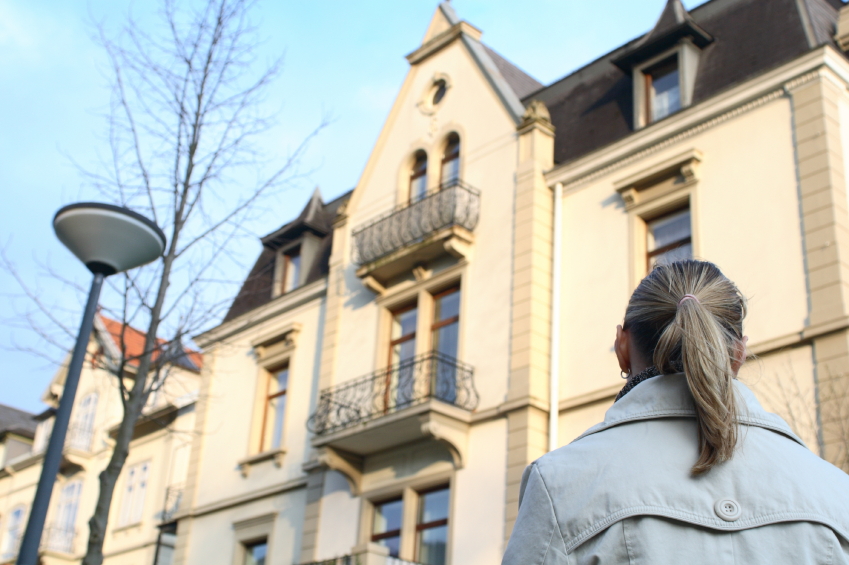 Learn more about Dmitriy on NerdWallet’s Ask an Advisor

But it can still be a good option for some. Take my client Mike. As a real estate developer who owns his own business, Mike has experience with development, construction and flipping houses. He is also actively involved in several real estate investment clubs. With his background and expertise, investing his retirement savings in real estate is a natural fit.

As a business owner, Mike doesn’t have a traditional 401(k), like people who work for someone else. However, he had one from an old job that he wanted to roll over into a new plan. He did some research and learned about the Solo 401(k) option, also known as an Individual 401(k) or Solo-K.

A Solo 401(k) is like a conventional 401(k), but simplified because it is designed for business owners with no employees. Though they generally have the same rules as regular 401(k) plans, they tend to be easier and less costly to maintain because they don’t have cumbersome employee requirements.

Conventional 401(k) plans allow participants to invest only in the options offered by the plan administrator or custodian, which are almost always confined to stocks, bonds and mutual funds. But Solo 401(k) plans can be “self-directed,” in which case there are no restrictions on investments, and you can invest in real estate and other alternative asset classes. As with traditional 401(k) plans, taxes on investment earnings in a Solo 401(k) plan are deferred, meaning gains from real estate held in the plan won’t be taxed until withdrawal.

Given Mike’s background in real estate, the Solo 401(k) seemed promising. He was confident in his skills and knowledge and wanted a retirement plan that would allow him to use them. Further, because his real estate investments called for frequent transactions, Mike didn’t want to have to deal with the hassle of getting approval from the plan custodian each time. That points to another benefit of a Solo 401(k): No custodian is required. This eliminates the red tape and fees associated with custodial accounts and means the investor can simply write a check to make an investment. With this “checkbook control” feature, Solo 401(k) plan owners are free to execute transactions and manage their investments on their own.

With our guidance, Mike was able to add properties to his retirement plan. His Solo 401(k) now holds several rental properties and mobile homes, as well as notes and precious metals. The variety of assets allows him to diversify risk, while maintaining a healthy source of passive income for his retirement savings.

Mike also took advantage of many other benefits that a Solo 401(k) offers. The high contribution limit of up to $59,000 a year (including catch-up contributions in 2015) allowed him to make the most of the tax benefits. Mike was also able to claim contributions as tax-deductible expenses for his business.

Ultimately, this plan gave Mike the flexibility and control he needed to grow his retirement savings. With a self-directed 401(k), he could take charge of his retirement investments and enjoy a wider variety of options.

The One Key to Successful Retirement Planning

Behind the Curtain of Target Date Funds