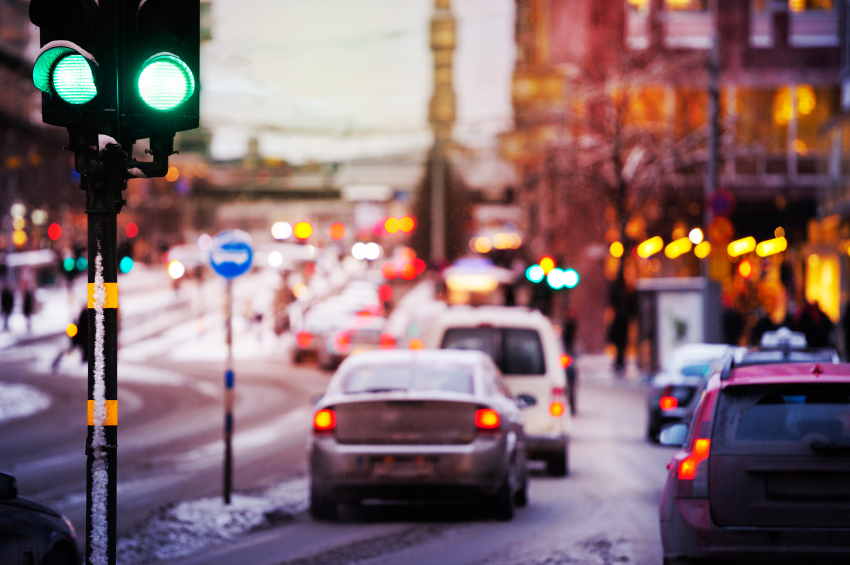 If you own a car, you almost always need to buy car insurance — and you know that it can leave a serious dent in your wallet. The size of that dent depends on several factors. NerdWallet’s analysis found that the cost of insuring some of the most popular cars in the U.S. differs based not only on the model you drive, but also on where you live. Insurance companies impose higher rates if you live in an area where crashes are more frequent, where your car is more likely to be stolen or where vehicles are susceptible to weather damage.

We crunched the numbers to find the average cost to insure the three best-selling sedans, SUVs or crossovers and pickup trucks in the 25 most populous cities in the U.S.

Toyota owners pay expensive premiums. In all 25 cities we examined, one of the three Toyota models is the most expensive car to insure.

Insurance costs vary widely in Texas. Drivers in Houston pay the highest car insurance rates in the Texas cities we studied. Insurance for the nine most popular vehicles averaged $1,614 per year. Dallas comes in at a close second, with an average annual premium of $1,598. Drivers in the other four Texas cities in our survey pay considerably less: $1,481 per year in San Antonio, $1,456 per year in Fort Worth, $1,434 per year in Austin and $1,397 per year in El Paso.

SUVs cost less to insure. In 15 of the cities, including all of the California locations we analyzed, SUV or crossover owners spend less on car insurance than sedan or pickup drivers do.

Crash frequency is higher in some areas. Car insurance companies determine your rate based on the likelihood that you’ll file a claim. Even if you’re a good driver, you can be charged higher rates if other drivers in your area crash often.

Theft likelihood will increase insurance rates. Insurance companies take theft risk into consideration when determining your premium. Depending on where you live, thieves may find certain cars more desirable than others.

Weather matters. If you live in an area with heavy snow and rain, you might shell out more cash to insure a sedan. SUVs or crossovers and pickups are less accident prone in bad weather.

How to save on car insurance

Regardless of where you live or what kind of car you drive, shopping around for car insurance quotes can help you save money. Different companies offer a wide range of prices for the same amount of coverage. Use NerdWallet’s car insurance comparison tool to find the best deal.

Insurance companies also provide discounts based on your driving record and personal profile. Here’s a list of what they offer.

Vehicles: The best-selling three sedans, SUVs or crossovers and pickups in 2014 were taken from Bloomberg, with MotorIntelligence data provided by AutoData, and hybridcars.com.

Car insurance rates: We chose six ZIP codes in each of the 25 most populous U.S. cities, using a stratified sampling method, and ran car insurance quotes for 36 driver profiles: 27-year-old single men and women and 41-year-old married men and women each driving a Ford F-150, Chevrolet Silverado, Dodge Ram Pickup, Toyota Camry, Honda Accord, Toyota Corolla, Honda CR-V, Toyota RAV4 and Ford Escape. The 27-year-old drivers were quoted the minimum level of liability and uninsured motorist coverage required by the state. The 41-year-old drivers were quoted 100/300/100 liability coverage limits and the same amount of uninsured motorist coverage. All profiles have a comprehensive and collision deductible of $500. We averaged the three cheapest quotes for each driver profile. Rates can be found in NerdWallet’s car insurance comparison tool.