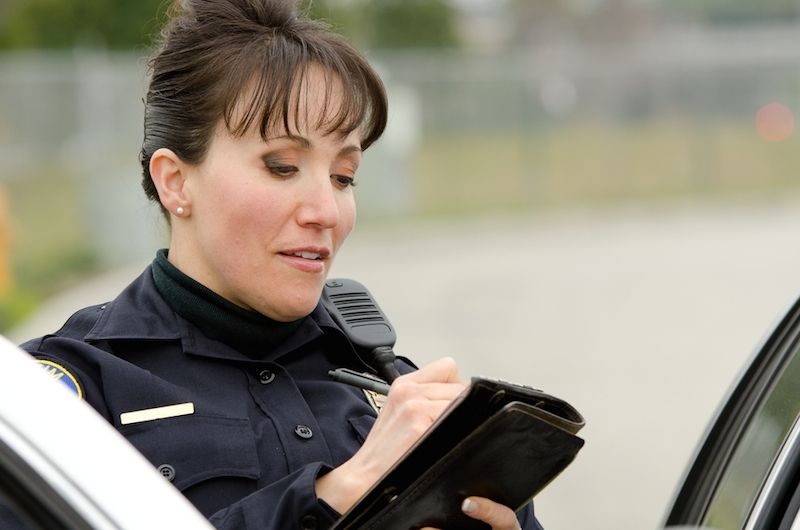 Getting a speeding ticket will leave your wallet a bit lighter, but fines aren’t the only cost.

The true cost of a Minnesota speeding ticket is 3.59 times the cost of the actual ticket — so in essence drivers pay an average of $520.11 for a $145 ticket.

What should you do after a speeding ticket in Minnesota?

If you request a continuance for dismissal

Drivers without previous violations are often eligible for this agreement with the court that allows the ticket to be dismissed if the driver doesn’t violate traffic laws for a specific period of time. However, if the driver is convicted of another traffic violation, then they’ll have to pay both tickets. To receive a continuance for dismissal, drivers pay a fee on top of the fine, though the fee varies from place to place.

If you receive a conviction

You should re-evaluate your relationship with your insurer. Some carriers will overlook traffic violations, but drivers won’t know if their carrier is one of them unless they do their research. You also should comparison shop for insurance using an online tool to see what a speeding ticket does to your rates.

According to Ben Bauman, an agent with North Central Insurance Agency in Elk River, Minnesota, drivers who work with an independent agent should ask for the best possible car insurance option.

“My first advice is talk to your agent. Some companies pull your record every policy period, some don’t,” he said. “Your agent will also know what is going on in the insurance market. They will know if companies have had rate increases, and if your company has not pulled the driving record, the agent may find the rates are most competitive staying put. If rates go up and the ticket causes points to be charged, maybe your agent can find a better company or a company that will forgive the ticket so there are not points charged.”

Minnesota cities where it is most expensive to get a ticket

To determine the average insurance premium increases, we retrieved quotes for eight different driver profiles in Minnesota: 27-year-old single men and women and 40-year-old married men and women each driving a Toyota Camry and a Ford Escape. For each driver profile, we chose the two cheapest car insurance quotes in every city to mimic consumer behavior and to determine our overall average.

We only surveyed cities that had populations over 15,000 residents. All demographic data comes from the U.S. Census. We calculated the total cost of the speeding ticket by adding the cost of a $145 speeding ticket to three years of car insurance increases. The estimated costs are for illustrative purposes only. The actual insurance increases you face will vary depending on your insurance carrier, your location and other factors.