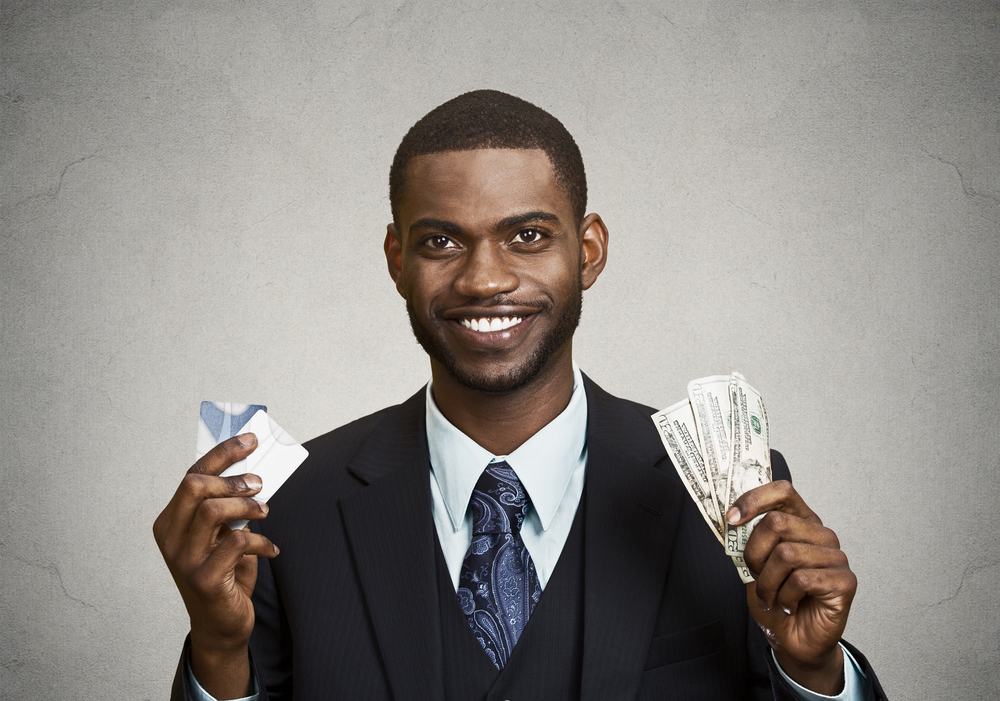 Most consumers want rewards from the banks and credit unions they do business with, a survey from CGI Group shows. So you’re not alone if you’re peeved that you don’t get cash back or other perks when you slide that debit card.

In the U.S. and Canada, 88% of those polled said they wanted to be rewarded for using their accounts as well as their loyalty, the Montreal-based information-technology consulting company said, citing the study that included 1,244 respondents in North America and Europe. Overseas, a slightly smaller number – 77% – said they’d like to have such benefits.

“Being rewarded for their business is by far the top service demanded by consumers,” CGI said in the report, suggesting that more banks and credit unions may begin offering rebates and other perks. So if your checking or debit account provider isn’t, take a look around.

But rewards aren’t the only thing people desire from their financial institutions.

Among the wealthier respondents, or those with annual incomes above $100,000, 56% said they wanted their bank or credit union to provide access to independent financial experts to help them when needed, CGI said. Among respondents making less, 44% said that was a top interest.

Access is important, too. Three out of five listed anytime, anywhere access to their funds, while about half said they wanted their bank to tell them how they were spending their money and how they could save, according to the survey results. Security ranked high among consumer concerns, with 65% saying they worry about cyber attacks on their service provider and 70% saying they fret over the possibility that their personal information could be exposed.

If offered better service, 72% of consumers said they would consider switching financial services providers to one that offers rewards for their business, the survey shows. More than half, 56%, said they would consider a switch if offered wealth-building advice. The biggest reason for actually moving to another bank or credit union was poor service, cited by 40% of respondents.

The results indicate an opportunity for financial institutions that provide better service and the features consumers want most, such as rewards and advice, to pry customers away from rivals, CGI said.

So if you haven’t found the rewards or other services you want nearby, it may be time to start looking again. If you don’t want the hassle of switching, you may benefit anyway through better service, if your financial institution takes steps to retain clients as rivals try to gain your business.

“How banks treat customers and the manner in which they deliver their services are fundamental to customer loyalty,” CGI said. The survey showed that 58% of consumers want to be seen “as a person,” the firm said.

The survey focused on Internet banking consumers and customers of larger banks, CGI said, without describing the way respondents were contacted. Only a third of respondents were located in the U.S. and Canada, while two thirds were from Western European countries.