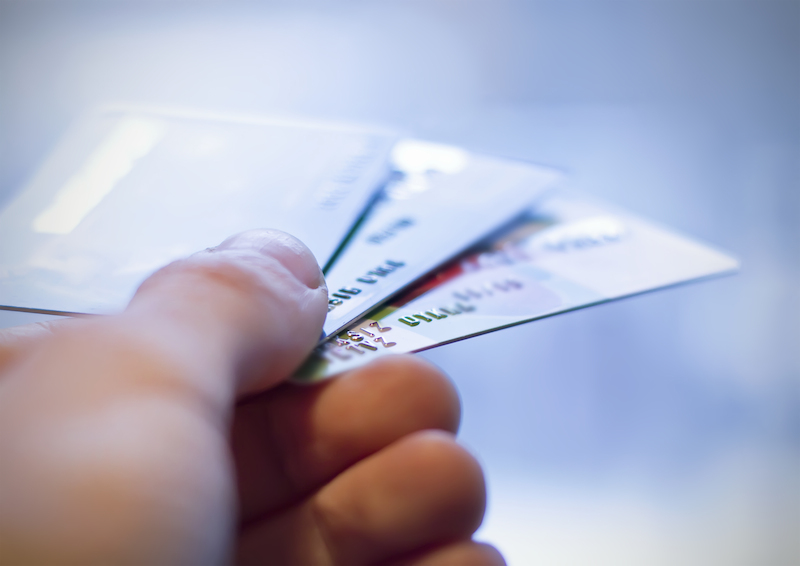 Credit card lending is expected to increase in 2014. Is that good news?

The May quarterly report by the New York Federal Reserve on Household Consumer Debt revealed some big news for (and about) credit card lenders. It seemed to confirm the move by banks to ramp up credit card approvals and to issue cards that have higher rates, as well. It’s good for the banks, but consumers should always be wary.

Credit card accounts on the rise

The Fed’s report showed that, for the first time in five years, the number of credit card accounts was on the rise. This comes as the worst delinquency status (90-plus days overdue) on credit cards continued to fall dramatically. With the most irresponsible consumers having had their credit lines cut or taken away, the banks apparently feel they can begin marketing anew to the nonprime consumer while continuing to be aggressive with prime and super-prime consumers.

The Fed’s survey of bank senior loan officers yielded results that reflect the other survey. Notably:

The effect of the CARD Act of 2009 was dramatic. As NerdWallet reported in another article, some sources suggested the CARD Act caused banks to cut or kill some credit lines. Sure enough, 7% said the legislation was a very important factor in constraining growth, and 44% said it was somewhat important. 20% said their bank’s level of underwriting standards relative to longer-term norms were somewhat important in restraining growth. In other words, underwriting got a lot tighter in 2013.

How tough was the CARD Act on business for the banks? Very. The prohibition on raising interest rates on existing balances caused 55% of bankers to report it was either somewhat or very important to constraining growth. The restrictions on fees? 65% reported either somewhat or very important to restraining growth. 60% had the same reaction to card payments being required to be applied to higher interest rate balances first.

The effect on consumers

The overall picture suggests that the CARD legislation hurt the credit card business, that consumer behavior was relatively unchanged, but that all consumers are expected to see more credit cards and more balances this year. Perhaps that may also signal a pickup in the economy.