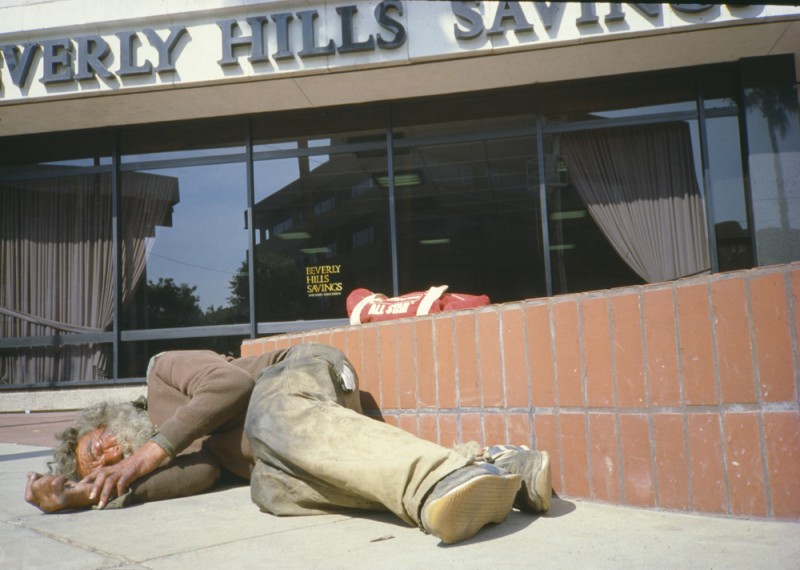 If you don’t feel any richer this year compared to last, you’ve got company.

Household incomes in the U.S. rose by what is actually an insignificant amount last year and remain 8% below the peak reached in 2007, according to the Census Bureau’s latest estimates. The longest recession since the Great Depression began in December 2007 and didn’t let up until June 2009.

More people were working last year than in 2012, however, and the poverty rate for the nation slipped to 14.5% from 15%, the first decline since 2006. That still meant 45.3 million Americans lived at or below the poverty level, about the same as the previous year, according to the report. The income estimates don’t take into account taxes or the value of government benefit programs like food stamps, Medicaid and public housing.

Almost 2.8 million more Americans were working in paid jobs last year than in 2012, a 2.7% increase. But the real median household income—the point at which half of all households earned less and half brought home more—rose by just $180 to $51,939, not enough to make a meaningful difference, the Census Bureau says.

For women, the numbers hold little encouraging news.  While the median income of working women rose 2.1% to $39,157 last year, that was still just 78% of the median for men, at $50,033, and the Census research shows that the gap wasn’t significantly different from 2012 and hasn’t narrowed since 2007. But it said neither group has experienced a significant increase since 2009.

As for the distribution of income, the inequality that prompted nationwide post-recession protests aimed at the so-called 1% didn’t significantly change last year. The Census Bureau says the gap has only gotten more pronounced since at least 1993.

Overall, the breakdown in income distribution wasn’t much different last year than it was in 2012. So no wonder you don’t feel any better off.