Financial inclusion for the unbanked may lie with access to official ID cards.

Without government-issued identification, you can’t even open a simple checking account. So for many, not having ID means going “unbanked” — living without the convenience and security of a bank account. To help residents participate in the economy, major U.S. cities from Washington to Los Angeles are issuing official ID cards to those who need them.

Undocumented immigrants, transgender citizens, the homeless and other marginalized populations may all struggle to get proper identity documents.

Having access to identification cards is an important step not only in escaping the ranks of the unbanked but in participating in society at large, says Marisabel Torres, a policy analyst for the National Council of La Raza, the nation’s largest Latino advocacy organization. “Children will remember, ‘We were able to get a city ID card,’ or, ‘We were able to open a bank account.’” Torres says. “It’s a lasting lesson that will stick with people.”

Not all banks and credit unions accept municipal IDs. From San Francisco to New York, each city with such a program maintains a list of companies that accept the cards as proof of who you are. The lists are short and tend not to include big banks.

Yet these newly issued cards are creating an untapped pool of potential customers for banks and credit unions, Torres says. She says banks need to think differently about how they can appeal to such consumers.

“For a financial institution to get into this market,” Torres says, “they must build good will in the community.”

Word of mouth remains a strong influence when it comes to the reputation of businesses serving much of the Latino and immigrant communities, as information resources about financial matters can be more limited, Torres says. For example, she says, “If someone has good experience with one teller, then there will be a line for that teller at the bank because someone recommended them.”

Banks get too pricey

Even the most basic checking accounts come with fees at many banks. These costs may still put off the unbanked, regardless of their access to identification.

When people are living paycheck to paycheck, the cost of maintaining a bank account will keep many away, says JB Donaldson, a vice president for card strategic solutions at Xerox. That company provides debit, credit and benefit card payment services.

“There are financial institutions that charge for every bill you pay,” Donaldson says. “People can’t afford that when they need to provide food, shelter and clothing. They can’t afford the extra 50 cents being taken out of their account.”

Some cities, including Oakland and Richmond, California, offer hybrid IDs that also serve as prepaid debit cards. This sort of plastic often replaces traditional financial services such as checking accounts among the unbanked and the underbanked — those who have a bank account but use alternative financial services anyway.

Prepaid debit cards are rising in popularity, according to a study released last year by the Pew Charitable Trusts. About 41% of prepaid debit card users don’t have a checking account, it found, but more than half of those, 58%, say they hope to have one someday.

“The benefit of using this card as opposed to enrolling into a bank account is, with a prepaid card, you buy it, you load it and you use it when you need it,” Torres says.

Hybrid ID-prepaid debit cards let people carry money in a way that’s safer than cash, without the necessity of having a bank account. “Having a single multipurpose vehicle that works and is accepted everywhere is very important,” Donaldson says.

The idea of combining a prepaid debit card with an ID has its detractors. Consumers Union, for example, argued that prepaid debit cards offer “less than desirable terms” to users, in letters sent to the National League of Cities in May 2013. Those terms can include high, multiple or confusing fees, inadequate protection against theft, and insufficient or nonexistent account insurance.

“I know the municipal governments are well-intentioned, but unfortunately, prepaid cards come with fees that they shouldn’t come with,” says Andrea Luquetta, policy advocate for the California Reinvestment Coalition. The group promotes equal access to banking and other financial services for low-income communities and communities of color.

“To the extent that the government is trying to develop a replacement financial service product, there shouldn’t be a second-class tier,” Luquetta says. Consumers need more education about fees before using prepaid debit cards, she says

“I can’t tell you how many people I talk to that don’t know about the right and wrong ATM networks,” she says. “If your in-network ATM has some obscure name, or you don’t know how to avoid these fees, then every time you go to an ATM, you pay that transaction fee.”

Costs can be a deciding factor

“Some agencies are saying the constituent needs to pay for it all,” she says. “If the population you’re trying to target does not have a lot of cash, you can help them. I think the agency could help underwrite some of it.”

Since municipal ID programs are so new, there’s little data to show their impact on communities or whether they are bringing more people into the financial mainstream.

There’s no doubt, though, that fees remain a major deterrent, Torres says. She doesn’t know how much a typical unbanked individual would be willing to pay for financial services. But she says one thing is certain: “If something is too expensive, people won’t use it.”

Anna Helhoski is a staff writer covering personal finance for NerdWallet. Follow her on Twitter @AnnaHelhoski and on Google+. 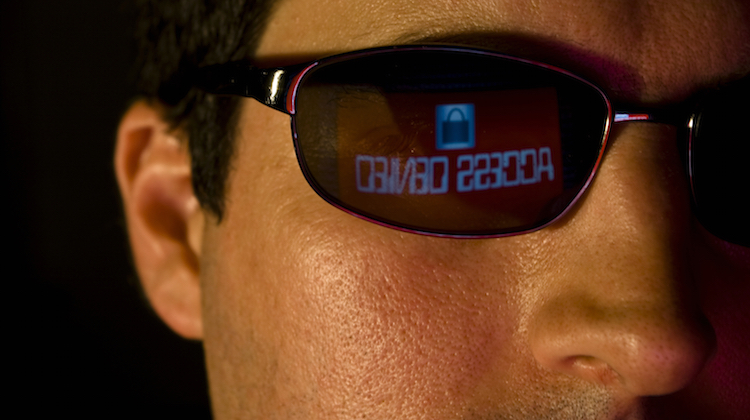 Blacklisted from Checking Accounts? It Can Happen. 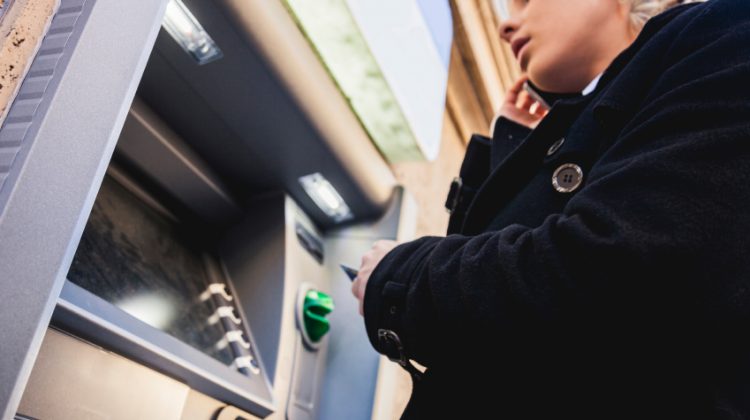 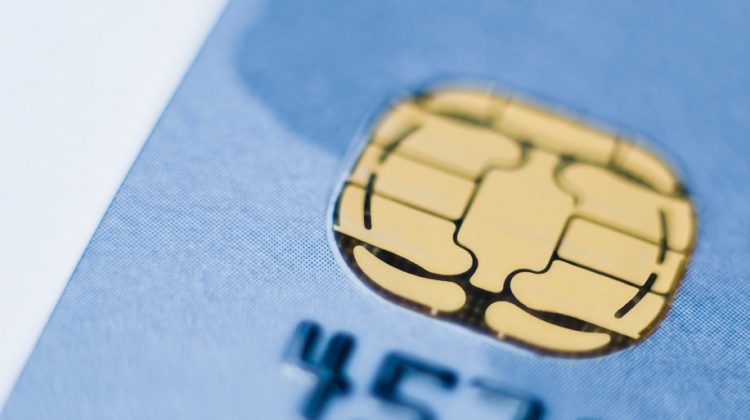