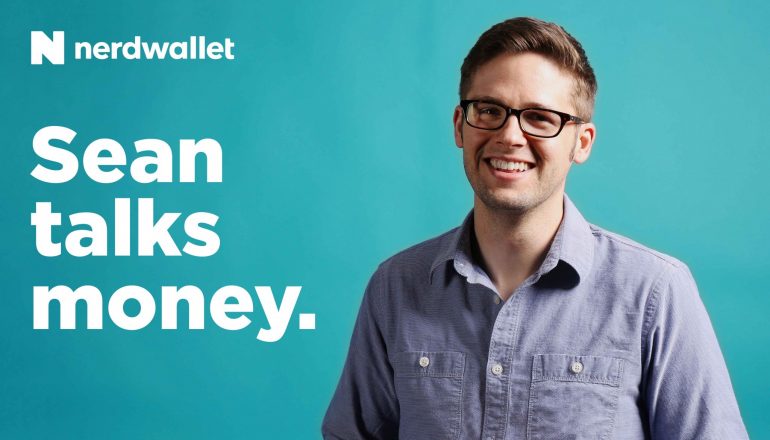 On a balmy September morning in 2013, an email hit my inbox that too many Americans see regularly: an overdraft notice. My rent bill had been paid automatically before my paycheck was deposited in my checking account, so I was $1,649 short. To make matters worse, I had used my debit card several times before I knew I was out of money.

This proved to be costly. My account was linked to a credit card, which covered the difference. But my bank charged a $20 fee for the overdraft, followed by rapidly compounding interest charges. It could have been worse, though: My rent check didn’t bounce, which meant I avoided hot water with my landlord. I called my bank, which agreed to remove additional overdraft fees that piled on for each purchase I’d made before I was able to move money into the account.

Bank fees are relatively easy to avoid, but I hadn’t done my homework, and I was paying the price for not paying attention. Let me save you that pain.

What I did wrong, and then right

Mistake No. 1: My simplest mistake was neglecting to keep extra cash in my checking account. I tried actively managing my deposit accounts, moving as much money as possible from checking into a separate savings account and hoping to maximize my interest yield there. Looking back, this was a misguided goal. While I had a good job, I was fresh out of school and didn’t have nearly enough cash to generate meaningful interest yields, and it left me exposed to costly missteps.

Fix: I now keep a sizable cash cushion in my checking account to keep it from running dry. My rule of thumb: one rent paycheck, plus a little extra. If your checking account ever drops below the floor you’ve set, you’ll know something has gone wrong.

Mistake No. 2: I chose the wrong overdraft option. Consumers typically have three options when it comes to overpaying from their checking account: (1) Deny the payment, which results in a bounced check or denied debit card payment. (2) Pull the money from a linked savings account or credit card. (3) Let your checking account go negative, with the amount covered by an automatic loan from your bank.

Each of those options carries expenses, but I was unaware of additional costs with the credit card transfer option (more on that shortly).

Fix: Each of these options has pros and cons. But I should have chosen to transfer money from my savings account, not a credit card, because I usually had the necessary funds in savings. The overdraft fee would have been the same, but I wouldn’t have had the immediate interest charges to worry about. Speaking of which …

Mistake No. 3: I thought, incorrectly, that money borrowed from my credit card would behave like normal credit card debt. Credit card purchases generally don’t begin accruing interest until the bill is due. But an overdraft transfer counts as a cash advance on the credit card, which is different from a purchase in three important ways: (1) It demands a much higher interest rate, around 25% compared with the average of 18%. (2) Interest begins accruing immediately. (3) It charges a “cash advance fee,” which varies by bank.

Here’s my 2011 self, in an email to my wife, upon realizing this mistake after an overdraft: “I’d forgotten that there’s a very evil side to overdraft protection — they charge a very high interest rate on the unpaid amount. … So I just paid off the balance.” I wish I had kept a record of how much money I lost.

Fix: Again, you can choose a different overdraft option. But if that step won’t work for you, make sure to pay off the credit card balance as quickly as possible. Cash advance APRs charge roughly $25 per year per $100 spent, which adds up frighteningly fast.

You probably have better options

It took me years of mistakes to figure all of this out. After that September 2013 overdraft, I fixed my money management issues and haven’t had an overdraft since.

But beyond the lost money, I’d also become deeply frustrated with my bank. Not that any of this was the bank’s fault — it was all mine — but I was frustrated nonetheless. Each time an overdraft fee hit my account, it was a reminder that something was wrong, and these fees came precisely when I didn’t have the money to spare. I was ready for a change.

So I made one. I took advantage of a $200 cash bonus offer for switching to a new bank, and then a year later I switched again, enticed by the chance to earn interest on my checking account balance.

Checking account fees are expensive. A recent NerdWallet study found that Americans spend an average of $97.80 per year in checking fees, $62.52 of which comes from overdraft and nonsufficient funds fees. The Consumer Financial Protection Bureau reports that the median overdraft fee is a hefty $34.

But the good news is that those fees are avoidable. In fact, if you’re paying any type of fee regularly for your checking account, chances are you’re doing something wrong. NerdWallet’s recommended checking accounts waive ATM fees and offer ways to avoid or minimize other account fees.

Take a few minutes to re-evaluate your relationship with your bank. Maybe add a cash cushion to your checking account or change your overdraft preferences, or even consider switching banks. The time you spend will be worth what you save in money and frustration.