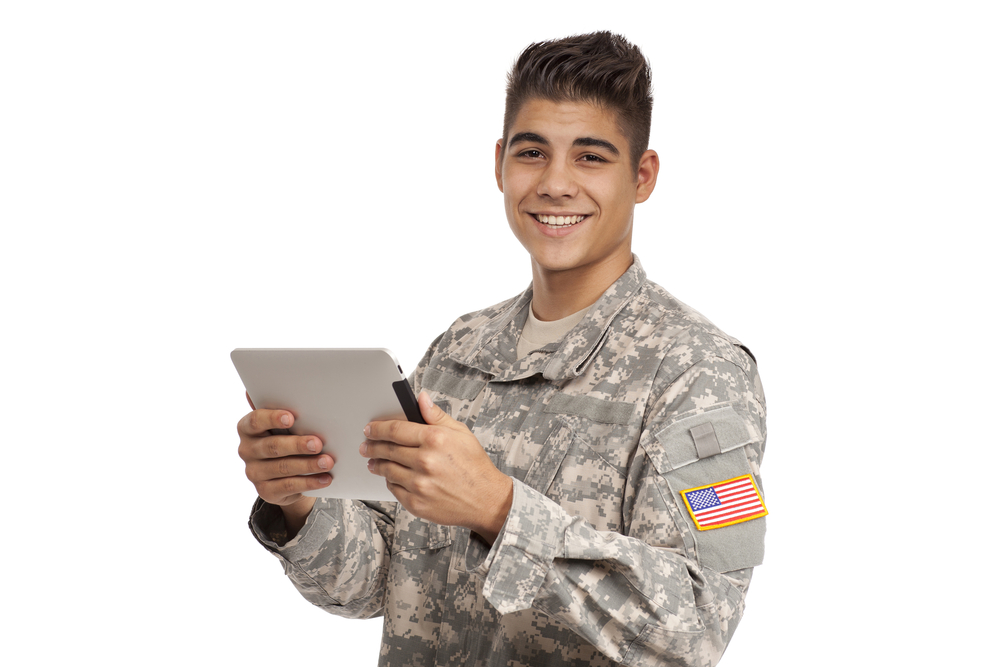 Colfax Capital, dubbed a predatory lender by the U.S. Consumer Financial Protection Bureau, agreed to forfeit $92 million in outstanding debts owed by 17,000 active-duty military personnel and other consumers in a settlement that effectively closed the business, better known as Rome Finance.

The California company and two of its owners are also permanently banned from the consumer lending industry, according to the bureau, which joined 13 state attorneys general in going after the operation.

“Rome Finance lured service members in with the promise of instant financing on expensive electronics, then masked the finance charges with inflated prices in marketing materials and later withheld key information on monthly bills,’’ Richard Cordray, the agency’s director, said in a statement. “Today, their long run of picking the pockets of our military has come to an ignominious end.”

The operation’s “business model was built on fleecing service members,” Cordray said. In some cases, the company sought to collect on illegal loans, the bureau said. Sometimes its agents complained to the commanding officers of the alleged delinquents about nonpayment of debts that didn’t exist. Often, the company worked with retailers that sold products using financing provided by the company, which hid the true lending costs from consumers, the bureau said.

A Colfax trustee also must also notify credit reporting companies that the service members and other consumers involved have satisfied their debts. Purchases included televisions, video games and computers, according to the agency. The statement doesn’t identify the retailers involved or any actions that may have been taken against them. It says consumers can keep the items they bought and should not make more payments.

The business originally came to the attention of federal authorities in 2010, when New York State Attorney General Eric Schneiderman went after Rome Finance over lending practices involving retailer SmartBuy and soldiers stationed at Fort Drum, according to Holly Patreaus, the assistant director of the bureau’s office of servicemember affairs. That action led to $13 million in fines and settlements, she said in a blog posted on the agency’s website. Calling it a “chameleon-like” unlicensed lender, she said Rome later became Colfax, which, with its Culver Capital subsidiary, continued to target military personnel.

“Rome Finance’s contracts inflated the disclosed prices of the products to hide the true finance charges that the service members would have to pay, typically by military allotment,’’ Petreaus said. “This trapped service members in contracts that generated millions of dollars for the company and substantial debt for its customers.”

“The sad truth is that Rome Finance was not the first and will not be the last company to financially prey on the military community,” Petreaus said. She urged service members to be on guard against such scams and to use base resources to help them protect themselves.