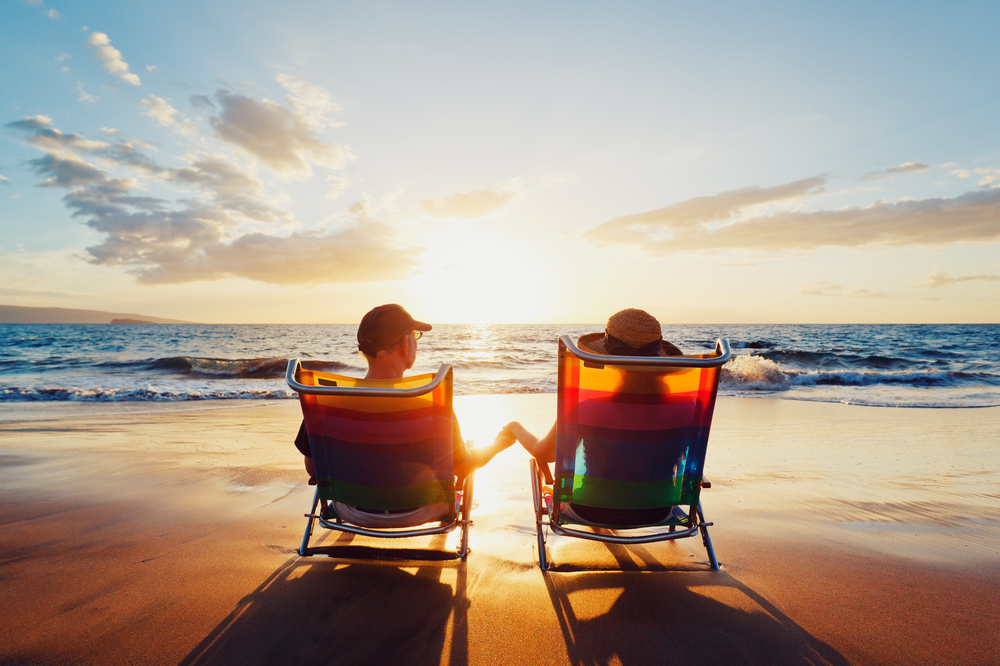 When to retire is one of life’s biggest decisions, but where to retire is an often-overlooked question that can be equally important. Using data from the U.S. Census Bureau, NerdWallet crunched the numbers to find the country’s fastest growing metropolitan areas for retirees.

We analyzed the 75 largest metros in the U.S. and looked at the 65+ population as a percentage of the total population in each place in 2007 and in 2012 to find the places that saw the greatest growth in the percentage of residents 65 and older.

The Phoenix metro area boasts the highest 2007-2012 growth rate of residents age 65+ as a percentage of total population. With great weather and over 200 golf courses, the Greater Phoenix area is a popular destination for the retired. Located within the region are the popular retirement communities of Sun City and Sun City West.

Known for its abundance of outdoor activities and a vibrant art and music scene, the Portland metro area is also one of the fastest-growing retirement spots in the nation. The northwest city is home to many retirement living centers such as Rose Villa and its many microbreweries and golf courses are a hit with the growing retired population.

The Las Vegas metro area is a growing region—its overall population increased by 9% between 2007 and 2012. The ratio of the senior population to the overall total also grew by about 1.916%, the third-highest rate of all places in the analysis. The state of Nevada offers diverse geographic locales along that allow for many outdoor activities, and no income or inheritance tax are appealing to the retired. There are many senior living communities in the Las Vegas region, such as The Echelon, which offers many recreational and living amenities.

The Greater Detroit area ranks highly on our list due to its 1.832% rate of growth for its ratio of 65+ residents to overall population. In fact, the number of residents ages 65+ actually increased between 2007 and 2012 despite the overall population in the Detroit metro area declining by 4% during that period. Livonia, a large suburb of Detroit has been a popular place for the retired with communities such as Woodhaven, a full-service Continuing Care Retirement Community.

The Raleigh area has experienced great overall growth in recent years—the total population increased by 13% between 2007 and 2012, the highest figure of the top ten metros on this list. Meanwhile, proportion of residents ages 65+ increased by 1.824%, the fifth-highest of all 75 places. Raleigh provides access to several premier healthcare facilities due to the presence of several medical schools, and the region’s mild seasonal weather is a bonus.

A low cost of living and a pleasant climate are possible reasons for the Greater Atlanta area’s status as one of the fastest growing places for retirement in the last few years. Sandy Springs and Marietta are popular suburbs for the retired, but the city of Atlanta also has many options for those in search of a retirement community, like Renaissance on Peachtree.

Warm weather and some of the country’s best golf courses make the Tucson metro area a great place for retirees. The city is also home to the University of Arizona, which offers continuing education courses to adults 50 years or older at the Osher Lifelong Learning Institute.

The Jacksonville area offers a low cost of living, proximity to several beaches, great Florida weather and no state income tax. One popular retirement living village in the area is Fleet Landing, which is within walking distance to the beach and is also a satellite campus for Osher Lifelong Learning Institute courses taught by University of North Florida professors.

Retirees in Richmond enjoy the area’s rich with history, architecture and cultural offerings, which include a symphony, ballet, orchestra and many theaters and art galleries. The University of Richmond is another college that hosts the Osher Lifelong Learning Institute, providing local residents over the age of 50 with access to learning opportunities regardless of their educational background.

Between 2007 and 2012, the Grand Rapids area has seen a relatively high rate of growth in its 65+ population. Senior Neighbors operate several centers in the region with the goal of enhancing the health and wealth of local seniors. There are also several retirement living communities in the area, including Clark Retirement Community, a not-for-profit organization offering residential options and services for the retired.

We divided the number of people ages 65+ by the total population in each of the 75 largest metropolitan areas in the U.S. in both 2007 and 2012. The places were then ranked according to the highest rates of growth in the percentage of 65+ residents.

All population data was obtained from the U.S. Census Bureau.