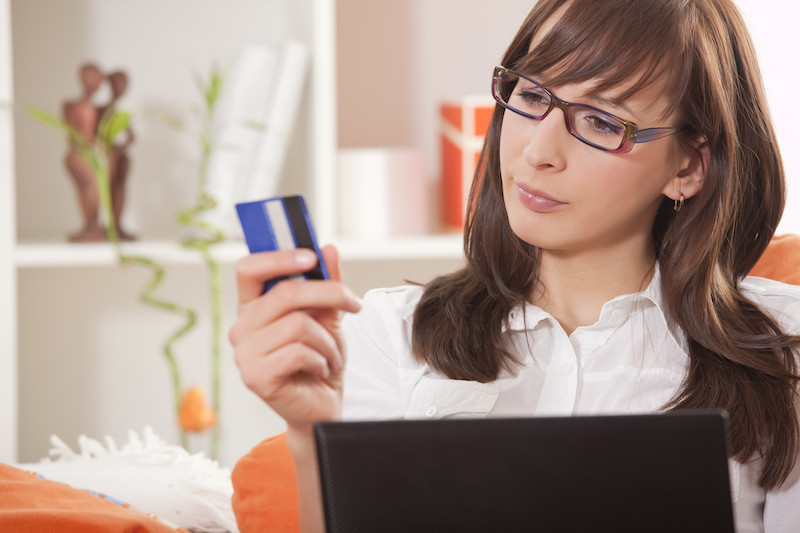 The use of credit became the centerpiece of a national crisis in 2008. From mortgages to credit cards and everything in between, Americans were over-leveraged, and everything collapsed. Credit card usage has generally declined since then. A recent Gallup poll both confirms and contradicts recent data from the Federal Reserve Bank of New York.

You might expect the Gallup poll to have more margin of error, given that it is based on only 765 card users. The quarterly report of consumer credit from the New York Fed pulls data from the credit bureaus themselves. Let’s see how the reports compare when examining the data.

Payments up, cards down

In addition, 64% of Americans always or usually pay the full balance, and that is the highest Gallup has recorded since 2001. This also supports the notion of more responsible payment behavior.

Keeping up with debt

The Fed data seems to correlate with the Gallup poll. There has been a significant increase in accounts that are deemed current, up about 5% since bottoming in late 2009.

This coincides with a dramatic decline in credit cards that are 90-plus days delinquent, from about 13% to about 8%, and that continues to fall at a rapid rate.

For starters, consumers who were the most irresponsible had their credit lines cut or taken away at the height of the financial crisis. Banks were so tight with credit, they refused to take risks on the worst offenders. One of the reasons there has been such a dramatic decline in long-term delinquencies is those cardholders are being expunged from the system.

The Fed, however, reports that credit card approvals, overall balances and number of accounts are finally moving up after five years of going in the opposite direction. This suggests that the worst offenders are washed out of the system, and that marketing to the nonprime consumer under tighter standards may have started anew.

Some consumers may also have gotten the message from the financial crisis: pay down debt. So they may have cut up their credit cards as part of that process.

Finally, while the overall number of cards held is less and that may account for the lower balances, those decreased balances could be the result of a weak economy. People are not spending as much.

Consumer in thought image via Shutterstock