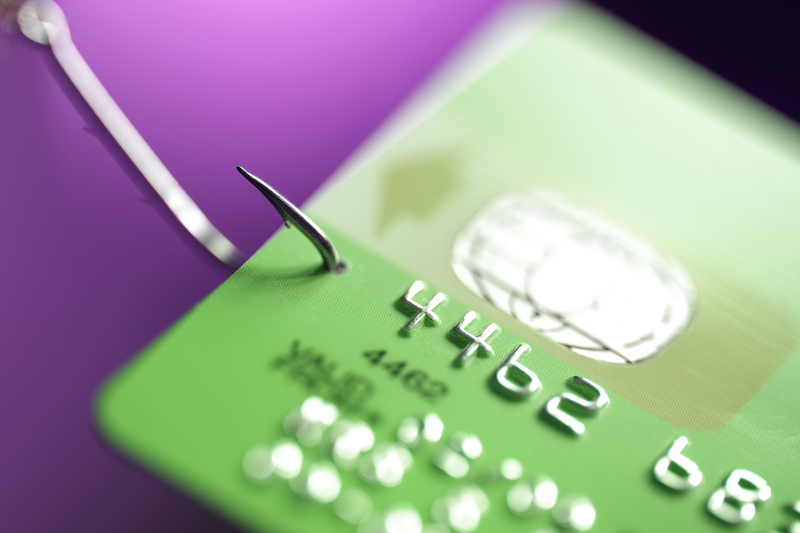 U.S. consumer debt is rising again, and some of it is due to credit card issuers marketing more strongly to the subprime borrower.

It was only a matter of time before the American consumer went back to his old ways. For five years running, ever since the financial crisis began, Americans were de-leveraging, both prime and subprime borrower alike. They were all paying off their credit cards and other debt. That trend has changed.

New credit on the rise

The massive increase in home equity lending suggests home values have recovered to the point where enough equity exists to allow homeowners to draw on it. It is also a reversal of a multiyear decline in HELOC balances, brought on by the reverse effect of home prices cratering from the housing crisis.

New credit card originations have actually been on the rise after a dramatic decline from 2007 to 2010, when the number of accounts opened within 12 months fell from about 240 million to 140 million, across both prime and subprime borrowers. That number is now back up over 200 million. Two-thirds of originations went to prime and better consumers, which came after a multi-year decline in 90+ days delinquencies, which had been at 14.5% of accounts and had dropped to 9.5%. This was the inverse of the number of accounts closed within 12 months. Those spiked in the financial crisis, then dropped back to normal, and are falling again.

The conclusion is that banks have worked through all the bad debt they had, and are ready to market again. Meanwhile, the New York Fed and Equifax reported that a third of new credit originations went to subprime borrowers. This is indicative of the banking industry’s new push to generate more revenue. It’s the fallout from tighter regulatory efforts by the Consumer Financial Protection Bureau. If a government agency squeezes one arena of revenue, the banks will go after another. In this case, they appear to be going after the subprime borrower.

It can only end badly

Americans have returned to borrowing their way to prosperity. This is a multi-decade trend that can only end badly. Credit quality deteriorated during the housing boom, and the system was not set up to handle the ramifications of passing bad loans from one hand to the next. Disaster resulted.

We now have two new trends that will drive America down the road to more credit-induced problems. Overreaching banking regulations force banks to find new revenue sources, so they are turning to subprime borrowers. This debt is doing to blow up at some point.

A record number of people have left the workforce, which means they are not earning money. So, in many cases, they borrow it to make ends meet, putting even greater strain on the subprime borrower credit market.